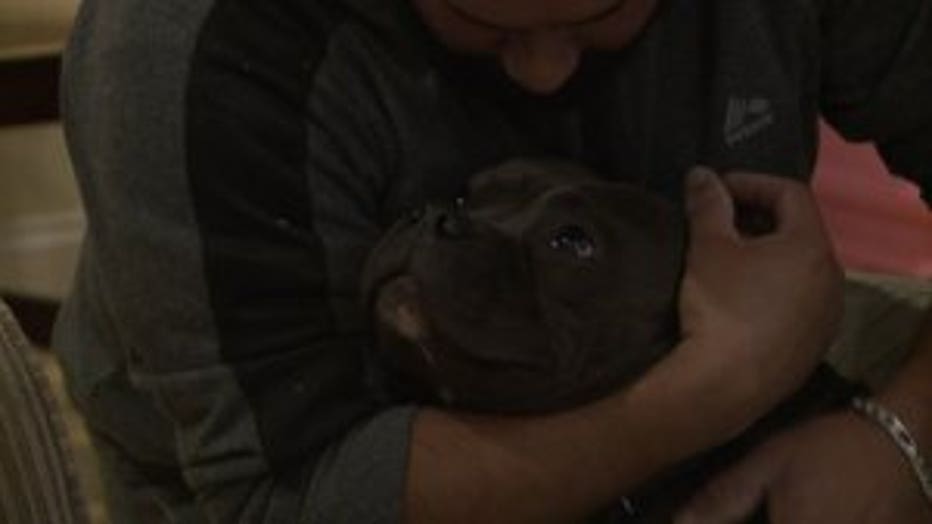 MILWAUKEE -- A kidnapping, unplanned pregnancy and mistaken identity -- this story is straight out of a soap opera. Except in this case, dogs are the center of the drama. It's been almost three weeks since the short-legged pit bull, Fuffy, wandered out the Diaz family back door and into the arms of strangers.

"When I found out, sad, worried about what they would do to her," said 14-year-old Bigvai Carranza.

"Fuffy" -- who was previously identified by Milwaukee police and media outlets as "Fluffy," ended up in the hands of a criminal. She was stolen from the area near 23rd and Burnham on October 14th around 2:30 p.m. 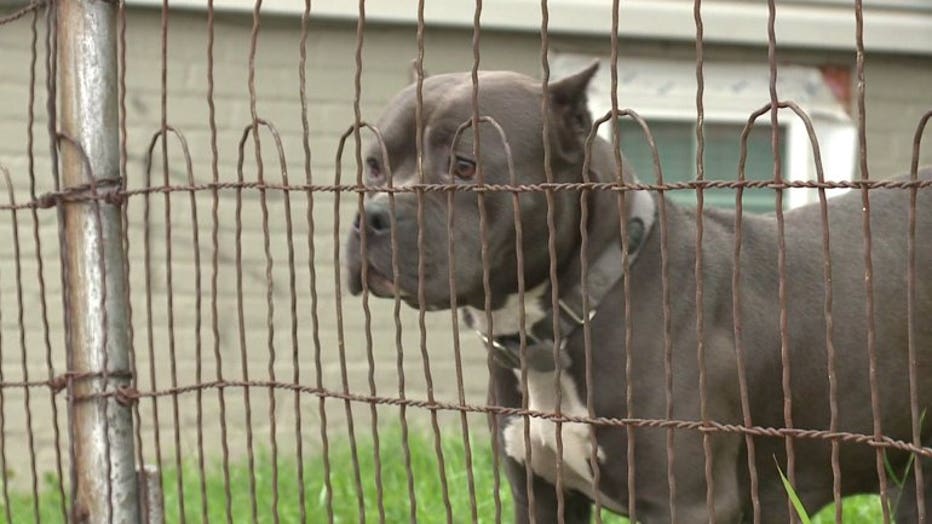 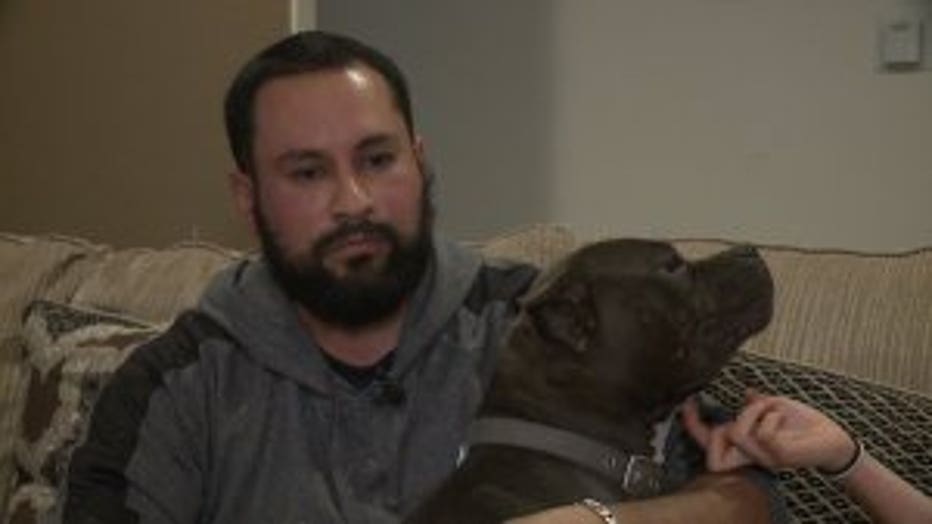 Owner Christian Diaz put up missing dog posters all over the neighborhood. Just a few days after the disappearance, he got a phone call.

"Then he calls me the next day telling me that he knows who has it," Diaz said.

Diaz says the caller asked for $1,000 and two of Fuffy's puppies in order to get her back. The news came as a shock to the family, who says Fuffy wasn't pregnant when she left the house on October 14th. 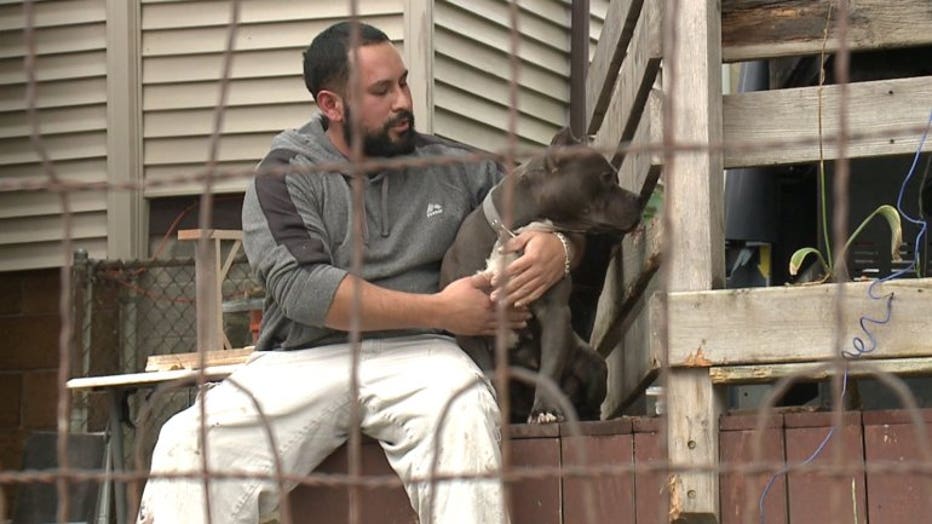 "Maybe they wanted her for the puppies? To do business with her," Diaz said.

Diaz says police traced the telephone number to a 26-year-old Milwaukee man, Leopoldo Valdivia, who has been charged with theft. Investigators say the suspect was not forthcoming about the dog's whereabouts while in custody.

On Wednesday, November 1st, the dog was anonymously dropped off at MPD's District 2. 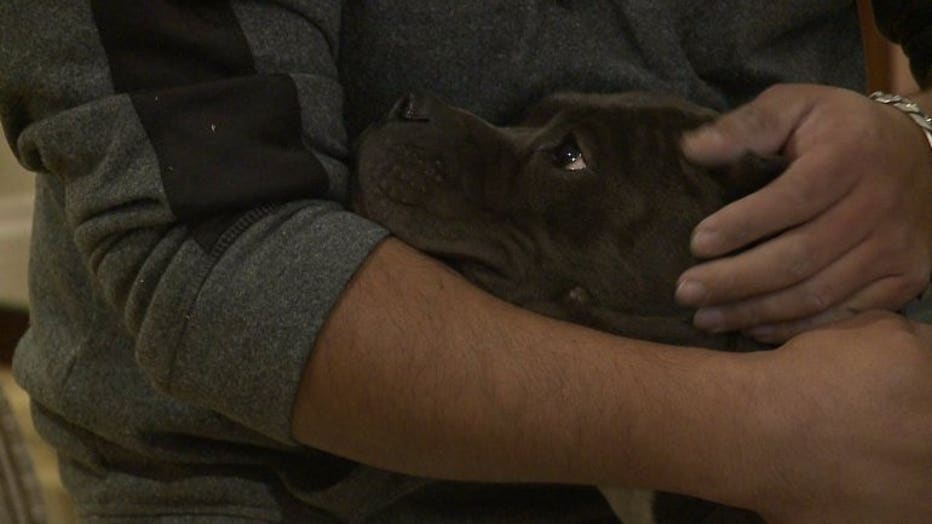 "When they come and knock on my door -- tell me, do you recognize this dog. Yup. That's Fuffy," Diaz said.

Since she's been home, The Diaz's have noticed a personality shift and worry Fuffy was also beaten. 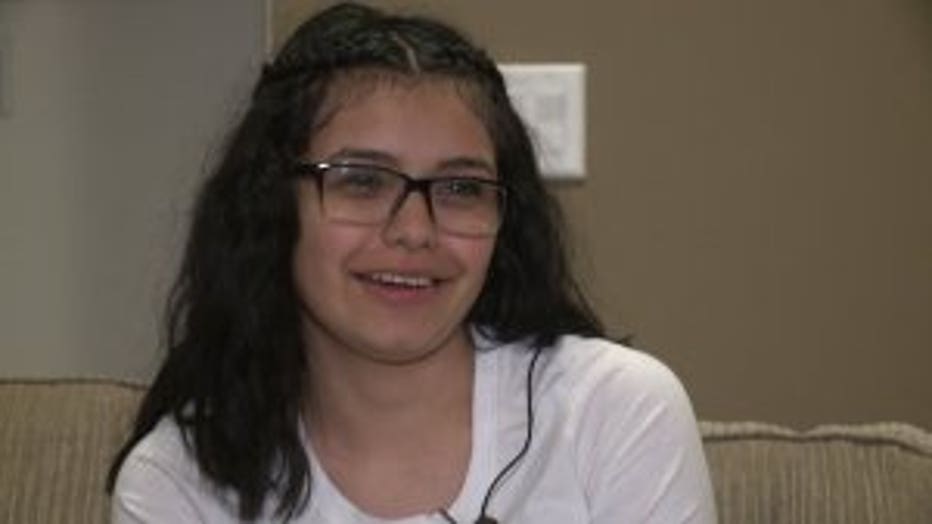 A pat on her tummy and calming strokes at her neck seem to calm Fuffy back down. After weeks away she's back right where she should be -- and she is in fact expecting a litter of puppies.

"I'm just happy to have Fuffy back," said Diaz.

The Diaz family says they don't want to see charges pressed against the man who took the dog. Charges are still pending away with the suspect due back in court in a week-and-a-half. 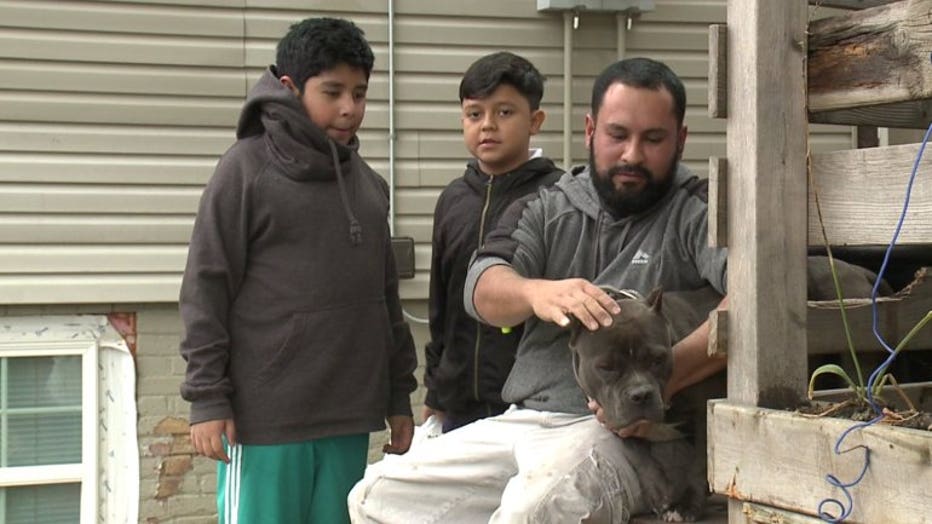