Girl shot near 60th and Helena recovering, hopes to be home by Christmas

Girl shot near 60th and Helena recovering, hopes to be home by Christmas 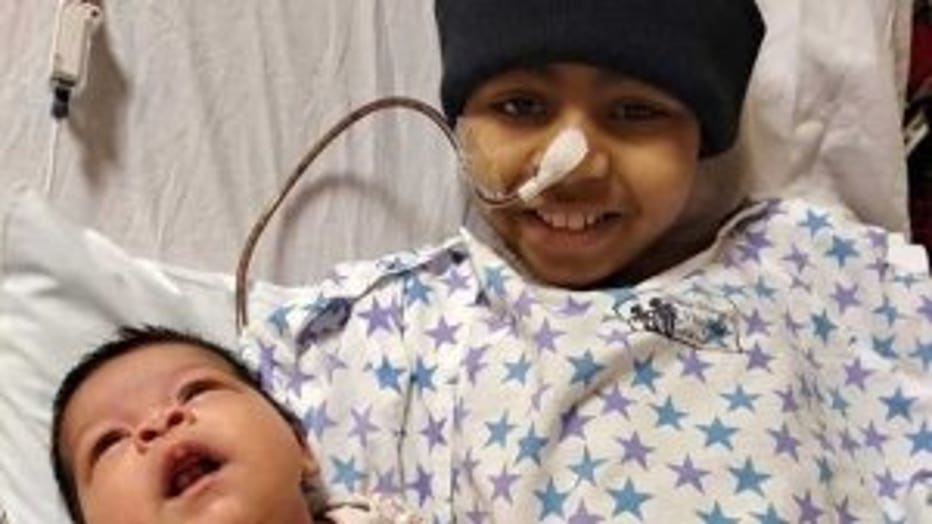 MILWAUKEE -- A young girl shot was while inside her Milwaukee home on Dec. 11. One week later, the stray bullet remains lodged in her body.

The bullet could have killed the 8-year-old. Police say it came from a gun fired from a home next door. The victim has gone through multiple surgeries and is hoping to be home by Christmas. 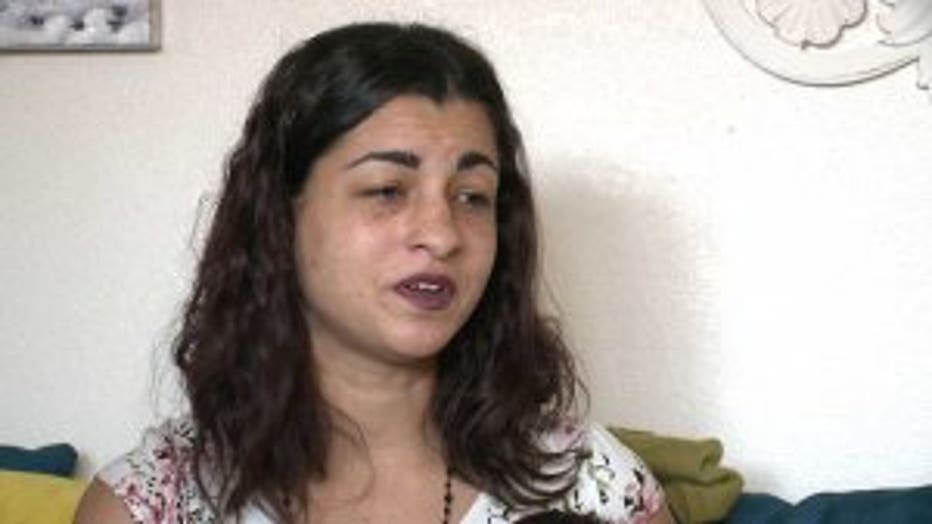 Nicole Tynan has her hands full -- juggling a newborn but also focused on her daughter Alayna, the 8-year-old girl who is now healing in the hospital.

"She was shot right through her stomach and through her kidney," Tynan says. "The bullet is still inside her, next to her spine."

Alayna was playing inside the family's living room near 60th and Helena on Milwaukee's north side when she was hit.

"She was just crying out and saying she didn't want to die, and she needs help," Tynan says. 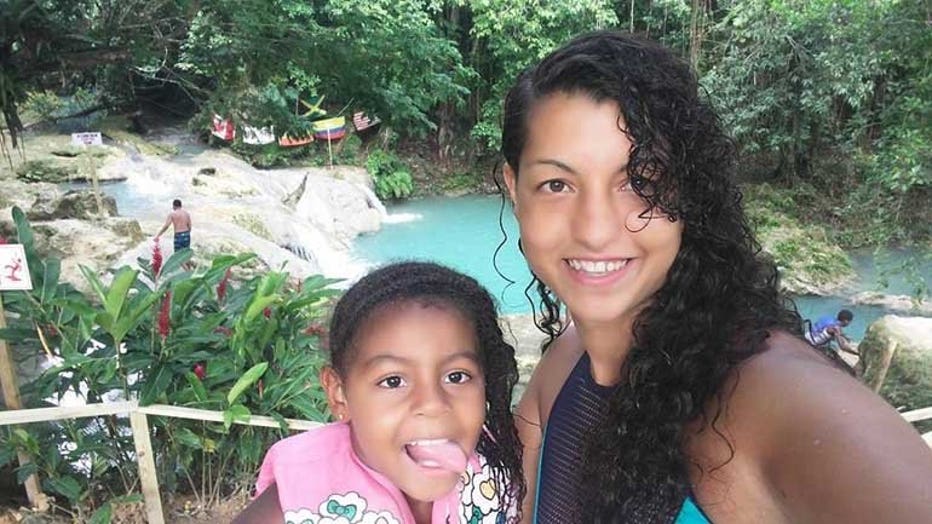 Prosecutors say the family's neighbor Darreon Parker-Bell admitted to "playing around" with a gun when it "accidentally went off". The 21-year-old told police he thought the bullet and magazine were out of the weapon. 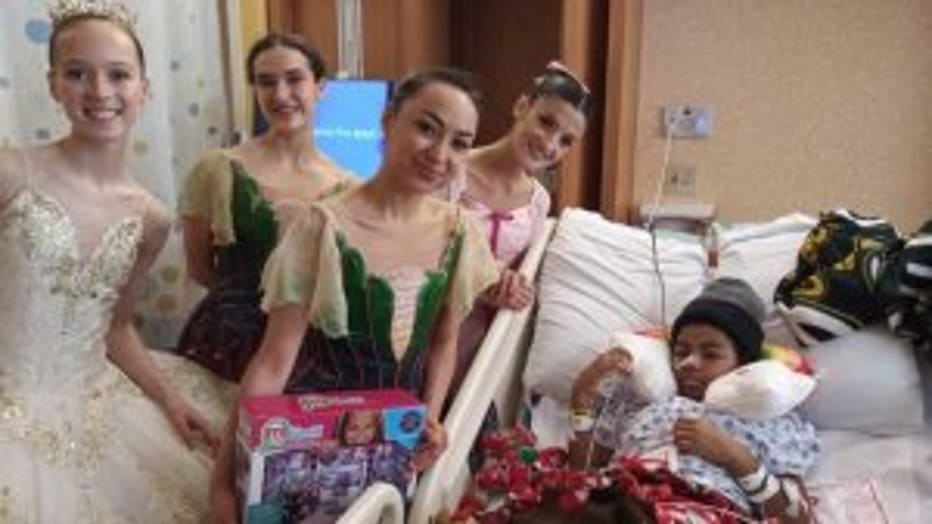 "It's really hard to watch her be in pain over somebody else's stupidity," Tynan says.

Alayna's painful past few days have had moments of jot -- ballerinas at her bedside.

"She loved the ballerinas and her tiara, which was so surprising because she is not a girly girl," says Tynan. 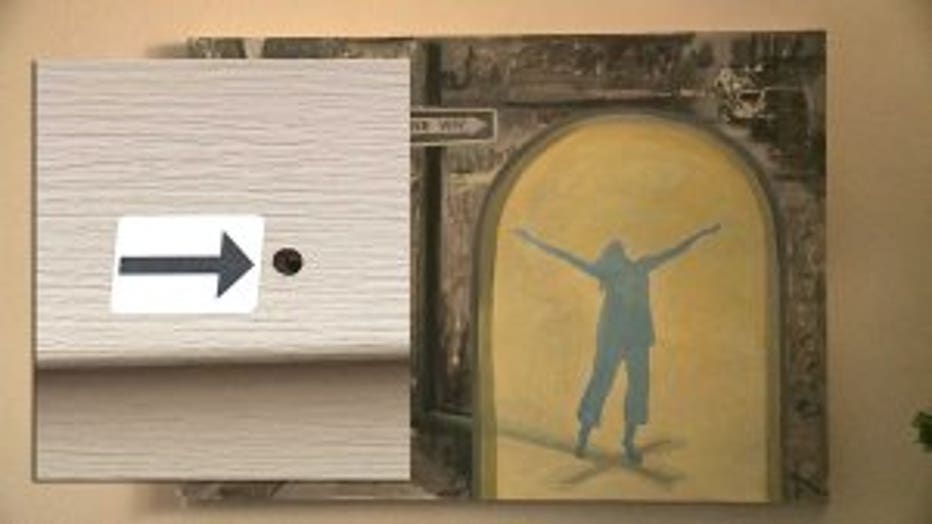 Tynan has placed a painting over the hole in the living room wall left behind by the bullet -- covering the past, while hoping her daughter will be home in the near future.

Parker-Bell has a pre-trial conference set for mid-January.

Tynan says Alayna is still in a lot of pain, but her personality is coming back. A GoFundMe.com fundraiser has been formed to help Alayna and her family; CLICK HERE to donate.