RACINE, Wis. - Shane Stanger pleaded not guilty in Racine County court on Thursday, May 6 to more than 80 criminal counts he now faces. Stanger is an Iowa man who authorities have described as a sexual predator. He faces life in prison.

Stanger, of Iowa, is accused of committing more than 200 sex crimes in Wisconsin and out-of-state. He faces charges of second-degree sexual assault to an unconscious victim, possession of child pornography and representations of nudity. This, after an investigation into Stanger's computer and cellphone was launched.

Investigators say some of the files date back to 2014 and investigators met with victims Stanger allegedly recorded in the bathroom of a restaurant where he worked.

Stanger was taken into custody when investigators say they followed up on a complaint by one of the alleged assault victims. 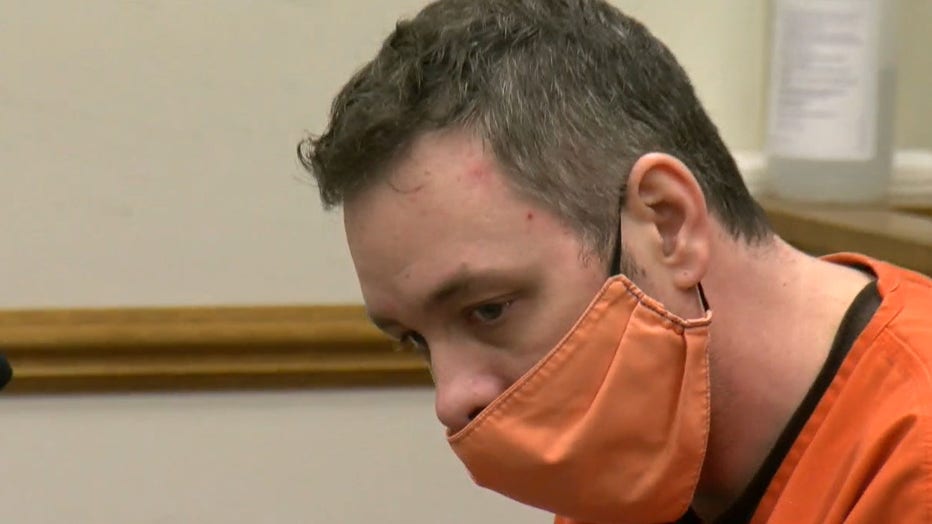 Back in March, Racine County Sheriff Christopher Schmaling said victims in this case range in age from 10 to 40 years old.

Schmaling released a statement on Thursday regarding this case.

"My Office has continued to investigate the criminal activity of Stanger, and we have identified additional victims in a variety of venues – in Racine County, in Northern Wisconsin, and out of state.  The ongoing investigation also located additional electronic evidence, as-well-as letters written by Stanger, from the jail, to some of the victims, in an attempt to influence these victims.  The Sheriff’s Office worked collaboratively with the District Attorney’s Office to ensure that an accurate criminal complaint could be issued that held Stanger accountable for his actions.  I am proud of the work of my staff, and we will not cease in our attempts to hold people accountable if they choose to break the law. "

Schmaling indicated if anyone is aware of any additional information related to the investigation of Stanger, they are urged to contact Investigator Andrew Sparks at 262-636-3175.

Shane Stanger appeared in Racine County court on Thursday, May 6 for a preliminary hearing. Stanger is an Iowa man who faces dozens of criminal charges. Authorities have described him as a sexual predator.