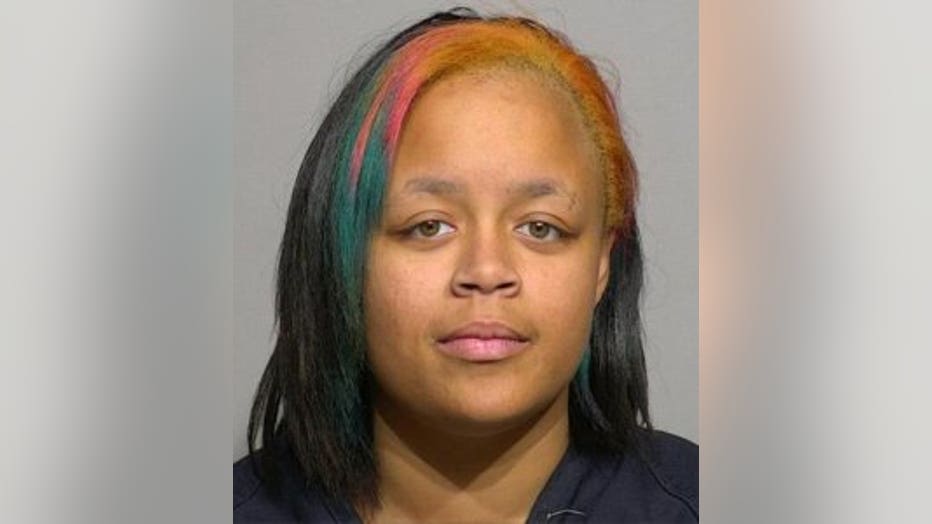 MILWAUKEE -- A 24-year-old woman is charged in connection with an attack on a man on Milwaukee's north side -- an attack that at one point involved the woman swinging a car bumper at the man. The accused is Shamba Joseph -- and she faces the following criminal charges:

According to the criminal complaint, on the evening of Monday, March 25 officers were called to the scene of a motor vehicle accident at 16th and Capitol Dr. When they arrived on the scene, they found Joseph's "behavior to be combative." Joseph was "being loud and boisterous at this time and continually stated that the whole incident started because of (the man's) financial situation and the lack of support for their child." 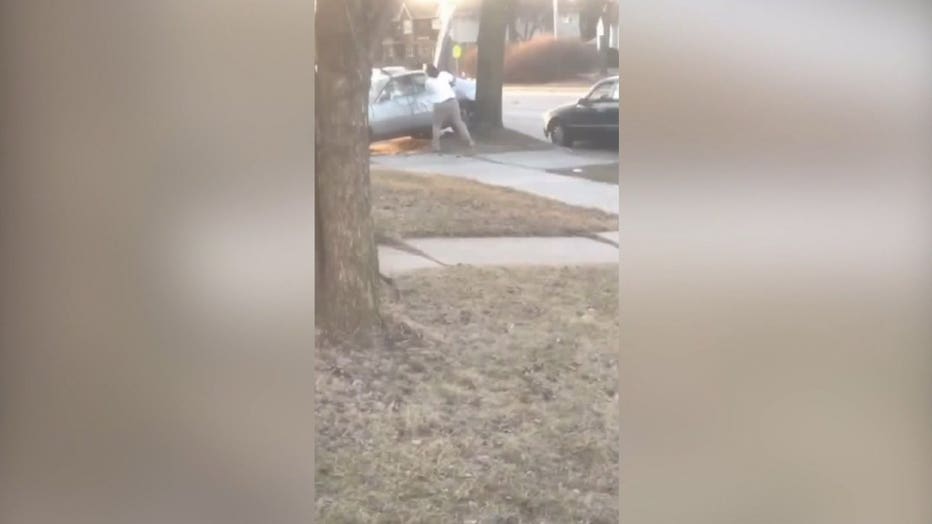 Officers spoke with the man on the scene. He stated he had been driving his car near 17th and Melvina when he came into contact with Joseph, "who is the mother of his child." The man told officers he parked his vehicle -- and Joseph approached him and began to engage in a verbal altercation. At one point, the man told police Joseph "picked up a large brick from the street and attempted to strike (the man) with the brick but was not successful." The man told police "these actions caused him to fear for his safety." 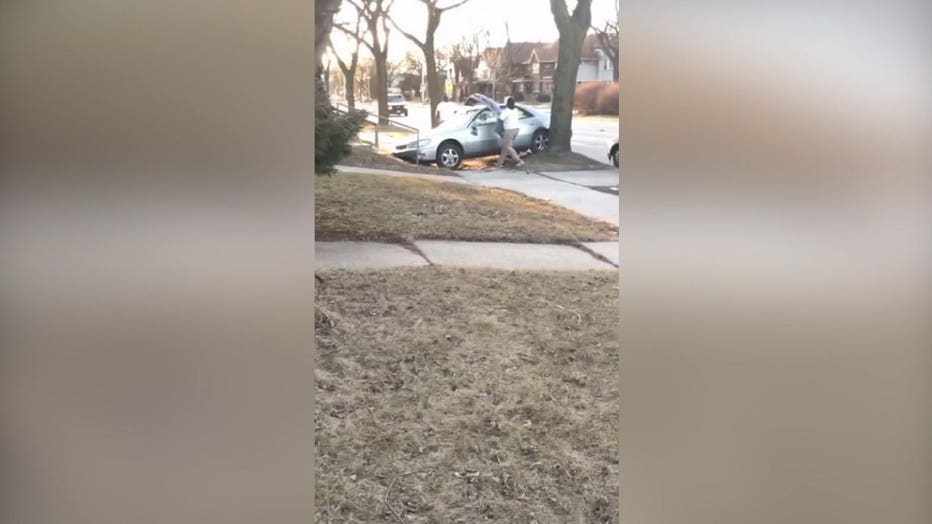 The man told police he jumped into his vehicle to leave the scene. While on Capitol Dr., the man said Joseph's vehicle was following. The complaint says Joseph "began to repeatedly strike his vehicle with her vehicle. (The man) stated that the defendant intentionally struck his vehicle which caused his vehicle to exit the roadway and come to rest in the front yard" of a home near 16th and Capitol Dr. At the scene, the complaint says Joseph "exited her vehicle and began to physically strike" the man -- at one point swinging a car bumper that had fallen off of his vehicle. This entire episode was captured on video by someone with a cellphone nearby. 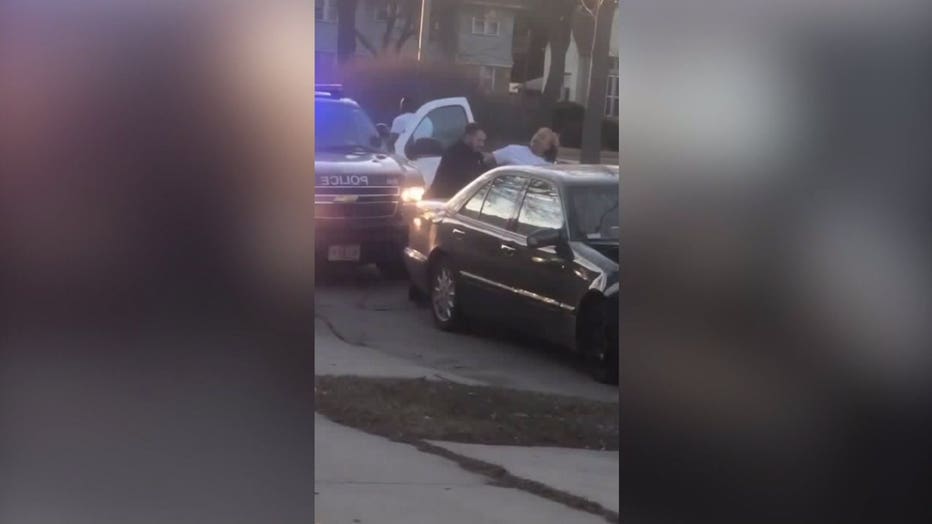 Woman attacks man with car bumper at 16th and Capitol

Joseph made her initial appearance in court on Thursday, March 28. She is due back in court for a preliminary hearing on April 5. Joseph faces up to 12-and-a-half years in prison and $25,000 in fines if convicted of the charge.