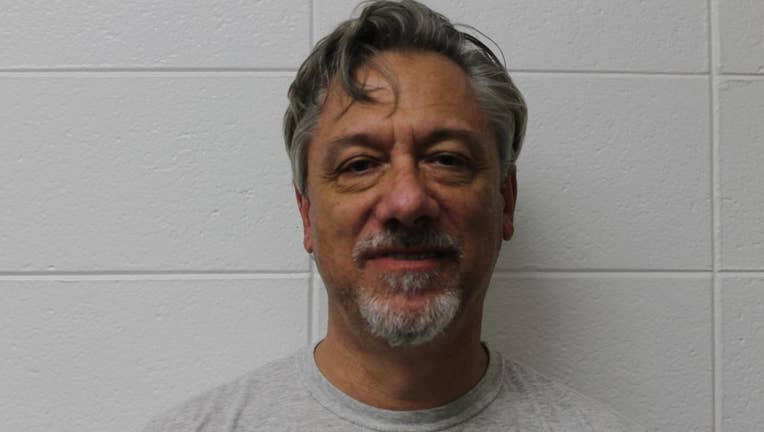 The Washington County Sheriff's Office issued a community notification regarding Venhaus' release, noting that Venhaus was convicted of possessing child pornography in 2019.

Venhaus is on probation until January 2027.

As part of Venhaus' release, he must follow numerous rules, including wearing a GPS tracking device.

Sheriff's officials stressed that this notification was not intended to increase fear in the community but rather to increase awareness. Venhaus is not wanted by the police at this time and has served the sentence imposed on him by the court.