WHITEFISH BAY -- A registered sex offender was arrested in the beach parking lot at Klode Park on Friday, Sept. 13 for a municipal ordinance violation for being present in a child safety zone. It happened around 10:35 a.m. 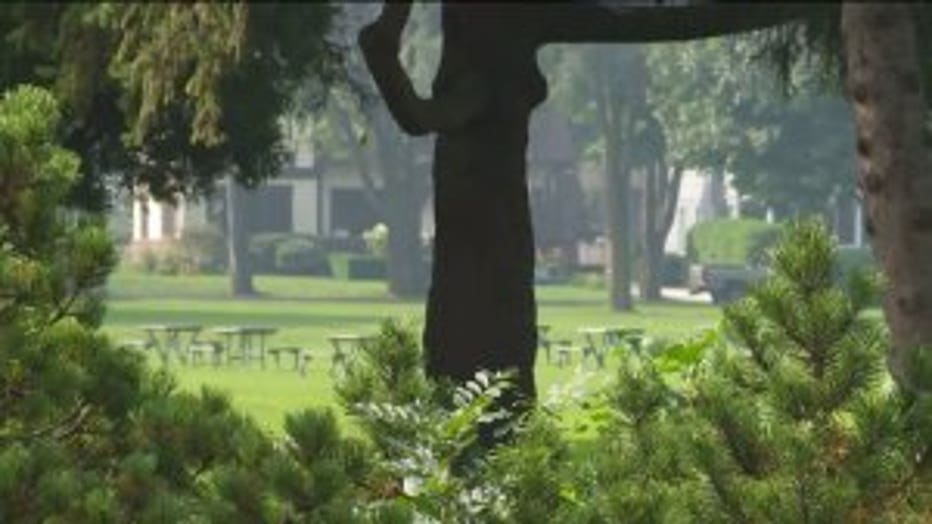 Registered sex offenders are prohibited by Whitefish Bay ordinance to be in areas where children are likely to congregate.

Police say the case came together when a woman, who was walking in the area of Big Bay Park on Sept. 11, approached an officer. She reported that on the last three days she observed a man, with his shirt off, sitting in his truck in the parking lot at Klode Park at different times of the day. The woman had memorized the truck’s license plate number. 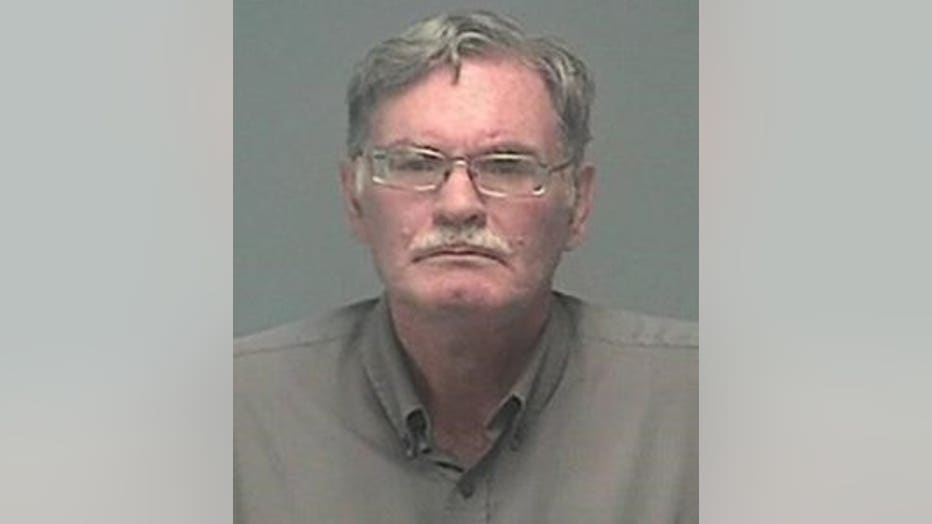 Officers ran the license plate number and discovered it was David Pitel’s vehicle. Officers closely monitored the park and observed him there on Sept. 13 and he was arrested.

David Pitel is a registered sex offender. He is on Department of Corrections parole supervision -- after being sentenced in February 2012 for possession of child pornography.

"I don't think anyone ever lets their guard down just because of the world we live in," said Laura Sommer, a parent.

"As a parent, you always want to be aware of your surroundings," said Richard Daugherty, a parent.

Pitel is now in the Milwaukee Secure Detention Center.

"We're all a little concerned about it just because this is the second time this has happened," Sommer said. 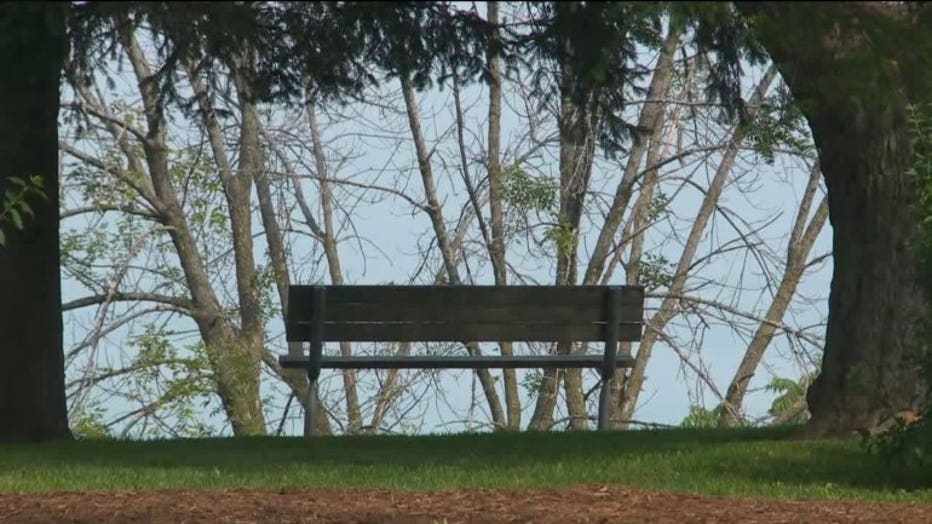 It was just this past August that another man was arrested for a sex offender violation related to his presence at Klode Park. Whitefish Bay police say there is no connection between the two cases. 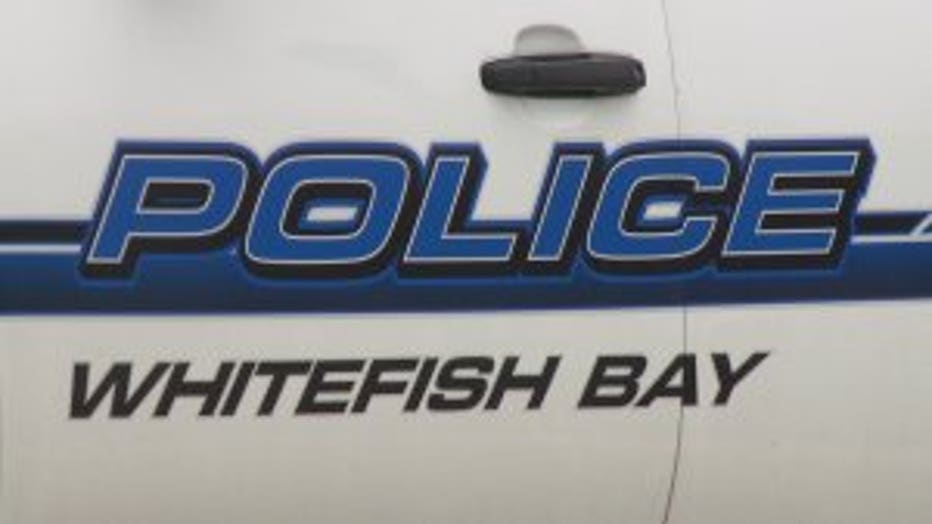 "After the last event, we talked to them about kind of being aware. Stranger danger type of things -- because it is a little close to home," said Catherine Whitaker, a parent.

Police say they have had no reports of children in Whitefish Bay being approached by David Pitel or any other person.

Meanwhile, Pitel could face up to five years in prison. Police say he is subject to a revocation proceeding.