MADISON — About 300 residents of a Madison apartment complex were evacuated after a water pipe break created a sinkhole and potential gas leak.

Several vehicles were submerged or partially submerged in the water-filled sinkhole early Friday. Madison Fire Department spokeswoman Cynthia Schuster says they got a call shortly before 5 a.m. Water was turned off to all four buildings at River's Edge Apartments.

Residents were asked to leave two of the buildings in which the power was cut off. Schuster says the fire department was monitoring for explosive gases.

Air-conditioned buses from Madison Metro were brought to the scene for evacuated tenants. 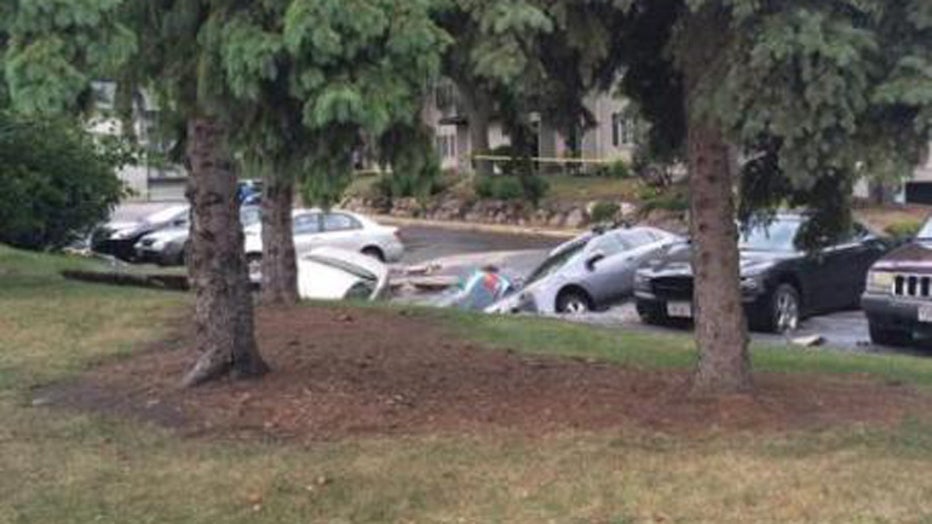