TOWNSHIP OF HERMAN -- Dodge County Sheriff's officials say seven people, including two children were taken to the hospital after a crash that occurred on State Highway 33 near the intersection with County Highway P in the Township of Herman on Sunday, June 28th.

Dodge County Sheriff's officials say a preliminary investigation has revealed a vehicle driven by 62-year-old Froma Gerharz of Cudahy had stopped on State Highway 33 eastbound to conduct a left turn into a private business parking lot. Gerharz had three passengers in her vehicle.

Gerharz's vehicle was struck in the rear by a vehicle driven by 41-year-old Melanie Anzia of Mayville, who was headed east on State Highway 33. The force of the impact sent Gerharz's vehicle into the westbound traffic lane.

While in the westbound lane, Gerharz's vehicle struck a westbound van being driven by 63-year-old Jefferey Muenchow of Horicon.

Gerharz and two children (ages seven and six) were taken to the hospital, and it is believed they will survive.

A 60-year-old Cudahy man who was a passenger in Gerharz's vehicle was taken to the hospital via Flight for Life. 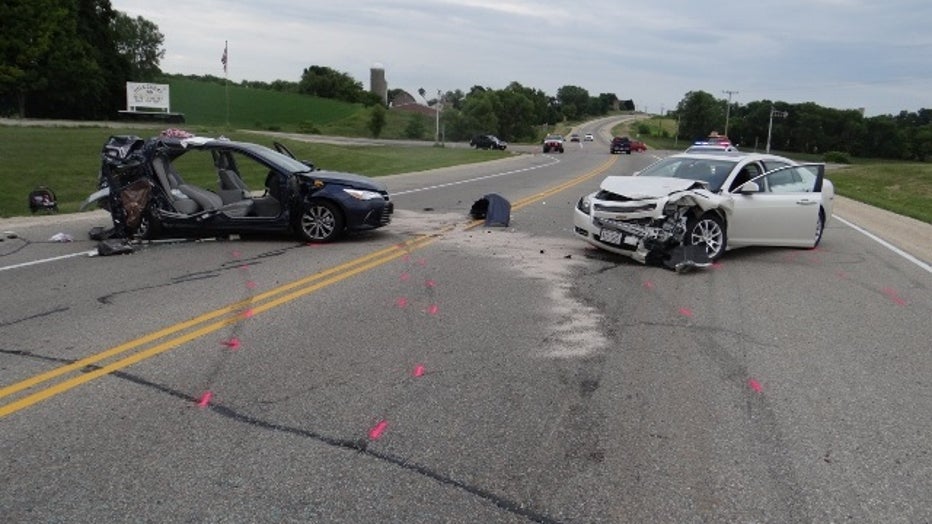 Anzia, who was driving the vehicle that struck Gerharz's vehicle, was taken to the hospital for treatment of non life-threatening injuries.

Muenchow and a 61-year-old woman who was a passenger in the van he was driving were taken to the hospital for treatment of non life-threatening injuries. 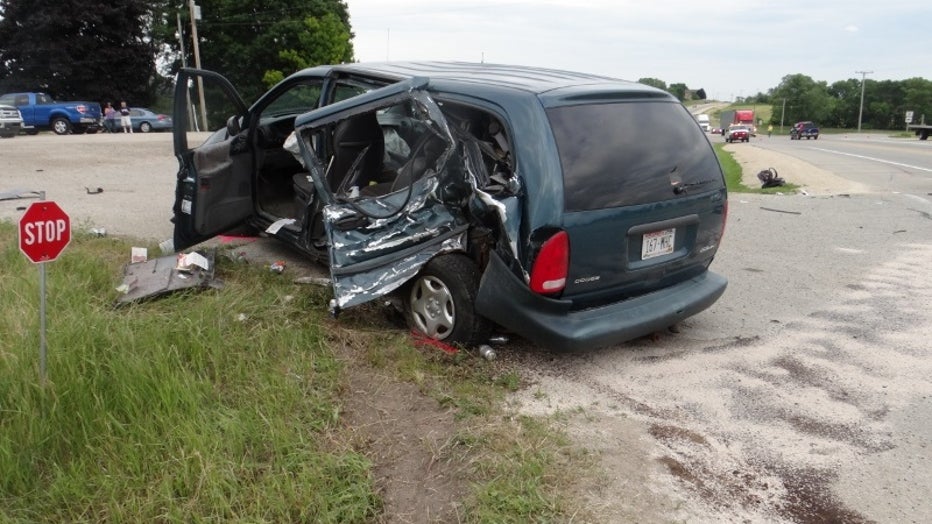 State Highway 33 west of County Highway P was closed for more than two hours as crews tended to this crash.