MILWAUKEE -- It's a fight against the epidemic that's plaguing families nationwide and killing people in our state. Now, there's a collaborative effort meant to stop opioid abuse and deaths. 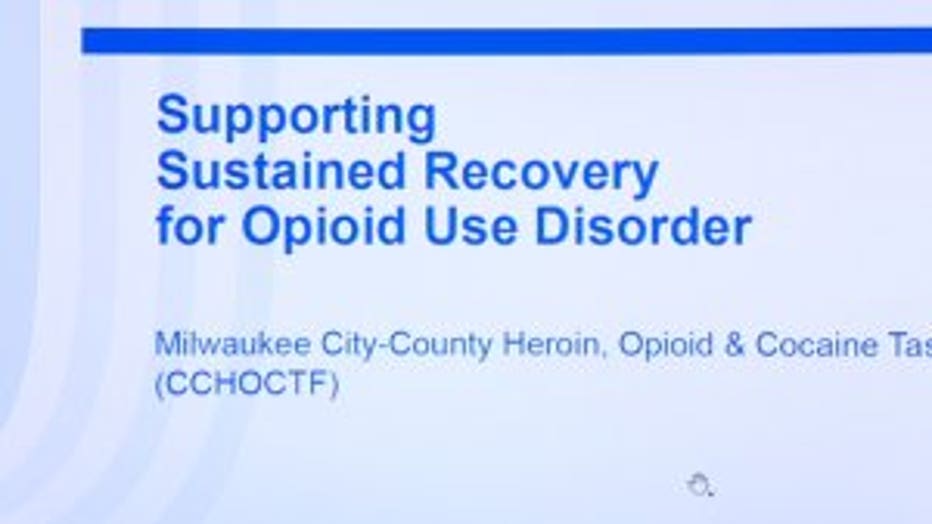 It's a meeting that's been needed for some time. Last year, opioid abuse and overdoses crippled families.

"This is a serious public health threat. We saw 400 people lose their lives in Milwaukee County through overdoses," said Alderman Michael Murphy.

Focusing on several areas -- including enhancing and funding existing prevention programs to keep individuals from developing substance use disorder, including youth. Also enhancing collaboration between community-based initiatives and government agencies. 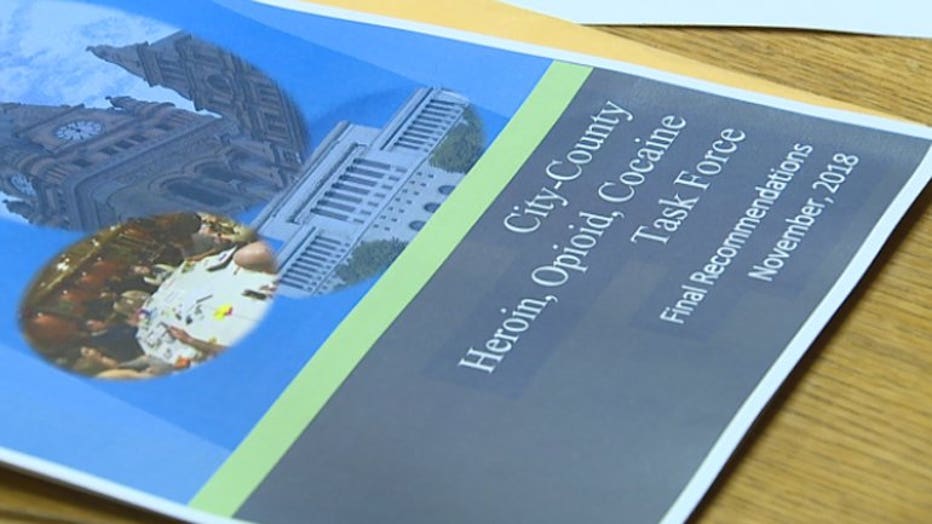 Some recommendations suggest supporting healing programs and services for families and children impacted by substance abuse, and ensuring access to alternative pain management therapies. Other recommendations include advocating for and supporting provider and social networks focused on long-term recovery  -- including those leaving the prison system, which is key. 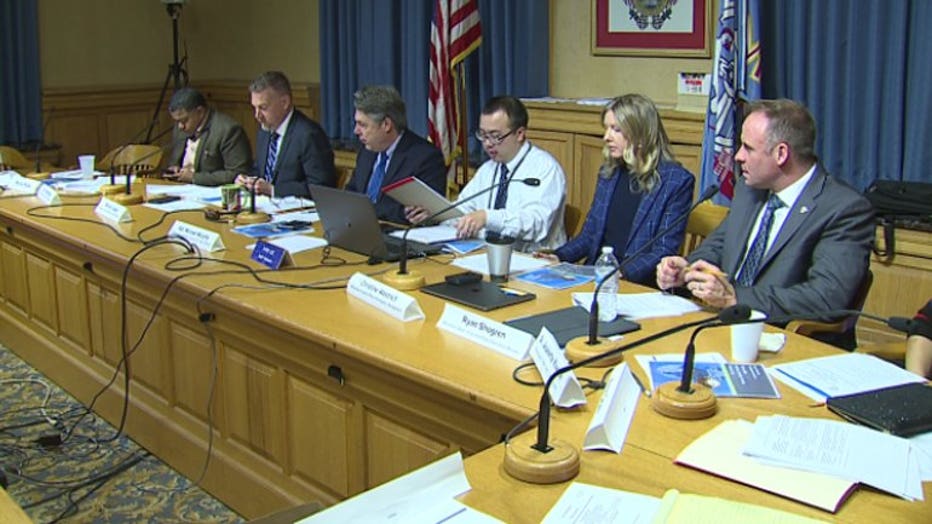 "There is plenty of work that needs to be done, I pledge my support when I come into office," said Sheriff-elect Earnell Lucas.

Many showed their dedication to treating this complex, long-term disease.

"We believe this report is going to be a useful tool, but we want to make sure it's a tool that is used in the future, as far as having an impact," said Murphy.

The task force is hoping its efforts will have a positive effect.