MILWAUKEE - 2021 following in the deadly footsteps of last year. Milwaukee is on pace to break homicide records set in 2020. The mayor said many of the victims and suspects are participating in what he said is dangerous behavior. He is calling on the community to help stop the disturbing trends.

In an all-hands-on-deck type of moment, on the heels of a very violent week, city leaders came together Monday, April 26 to call for change.

"We continue to have a serious problem in our community with too many individuals trying to attempt to resolve their differences using guns," said Milwaukee Mayor Tom Barrett. 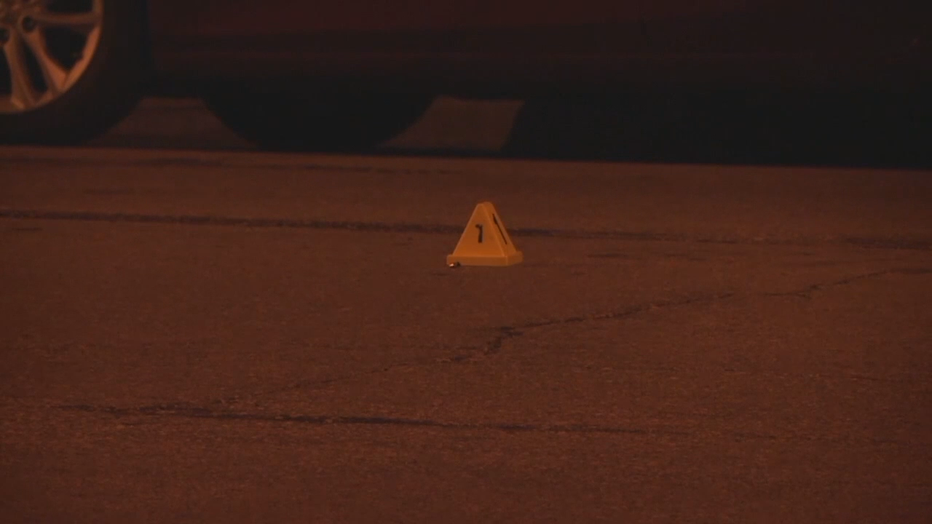 Milwaukee police responded to at least five homicides since Friday, April 23. Police said as of Monday, there have been 47 homicides compared to 45 at this same time in 2020 and 214 non-fatal shootings, up from 120 in 2020.

"We all have a role in this," said Jeffrey Norman, acting chief, MPD. "We all want to be a part of the solution."

City leaders said much of the violence involves young people. They are now trying to engage the youth in extracurricular activities and are asking parents to have serious discussions with their kids."

"Too many of the perpetrators and the victims of violence are participating in dangerous behavior, whether it’s drug activity, robberies or other dangerous activities," said Mayor Barrett. 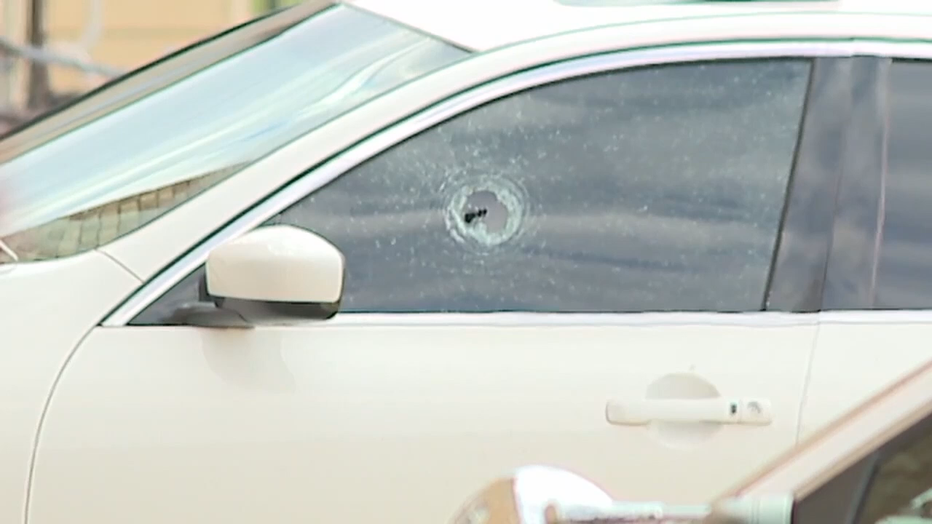 After Milwaukee saw its most violent year in 2020, city leaders are trying to make changes now so that tragedies don't continue to be repeated.

"As a community, we really need to wrap our arms around these young people in these communities," said Joe'mar Hooper with Safe and Sound.

"If you’re going to places where you need a gun to defend yourself, you shouldn’t be going there," said Barrett. 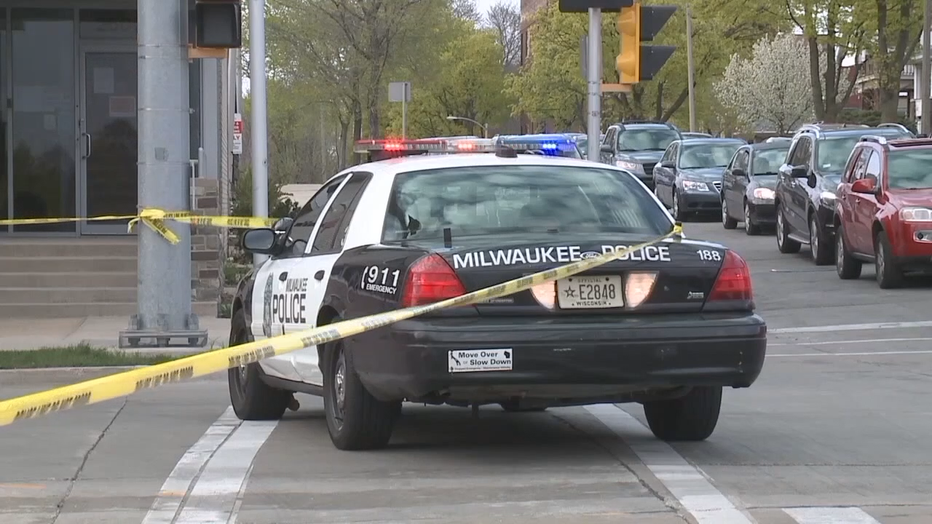 An emergency meeting was scheduled for Tuesday involving the Milwaukee Police Department and Office of Violence Prevention. Norman said they will be looking at solutions to these issues.

MPD: 20-year-old seriously hurt in shooting near 73rd and Hampton

Police are investigating a shooting that happened near 73rd and Hampton around 4:15 p.m. Monday.

Milwaukee police are investigating a shooting that occurred on Sunday, April 25 near 18th and Scott.