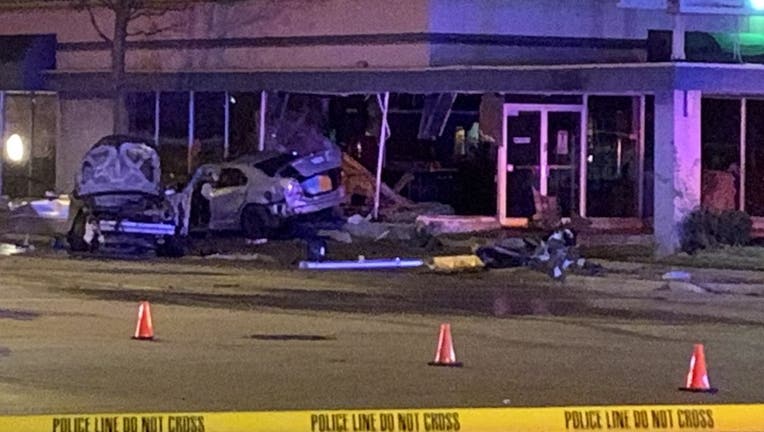 Fatal crash at 68th and Capitol

One 26-year-old man was headed west on Capitol with two female passengers as a 21-year-old woman drove alone north on 68th Street.

Police said the man was driving at a high rate of speed when the two vehicles collided in the intersection.

The female passengers survived and were rushed to a hospital in stable condition.