MILWAUKEE — Edyon Hibbler, one of two men who were prevented by a customer from robbing an Aldi grocery store near 76th and Villard was to be sentenced Thursday, April 26th. That sentencing has been pushed back to May 10th. 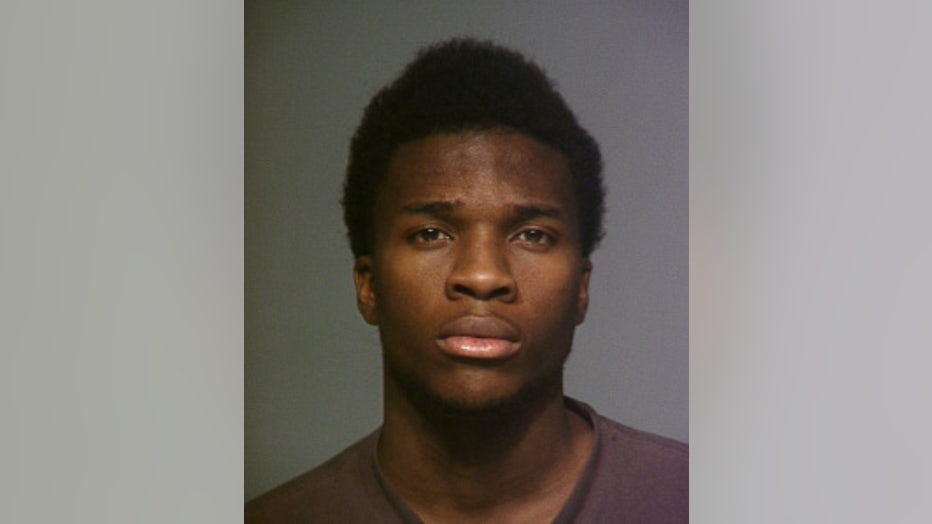 Police say Edyon Hibbler and Dierre Cotton walked into the Aldi store near 76th and Villard on the city’s north side Monday, February 13th. Milwaukee police say Cotton came into the Aldi store armed with a shotgun, with the intent to rob the store, but he left empty-handed.

The attempted armed robbery was foiled after a customer took out his gun and shot the suspect. That customer was 35-year-old Nazir Al-Mujaahid. Cotton and Hibbler fled the store.

Cotton suffered a gunshot wound to his leg and a graze wound on his head, so Hibbler drove him to St. Joseph’s Hospital for treatment.

When police questioned Cotton, the complaint says Cotton needed the money “to pay for school.” He told officers he used the gun in the robbery to scare people, and said it was not loaded.

The charges are not only for the incident at the Aldi store — they’re also from an armed robbery at a CVS store in Milwaukee on January 4th and a Radio Shack in Wauwatosa on January 19th.