Cole pleaded guilty in September to an amended charge of first-degree reckless homicide in connection with the 2014 murder of Alonna Thomas.

Police say Cole shot and killed Thomas following an argument at 29th and Locust in Milwaukee. Witnesses told police the women were upset because “they share the same man” — the father of Thomas’ child. A criminal complaint says Cole fired shots until her gun clicked. Thomas died from a gunshot wound to her back shoulder.

Cole was put on the most wanted list by the FBI -- and she eventually turned herself in at the Milwaukee County Jail on May 30th. 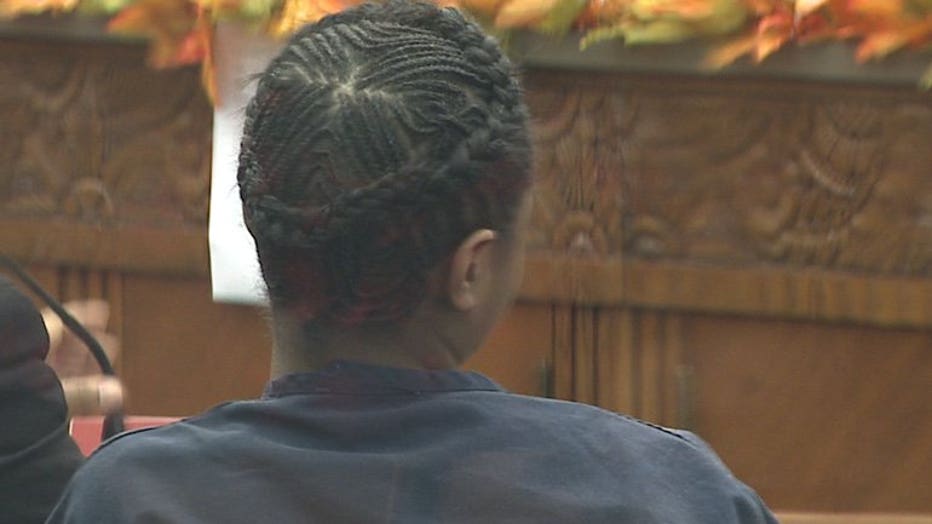