MILWAUKEE -- A 19-year-old Milwaukee man, one of two charged in connection with the shooting death of Nikola Maric has been sentenced in the case against him. 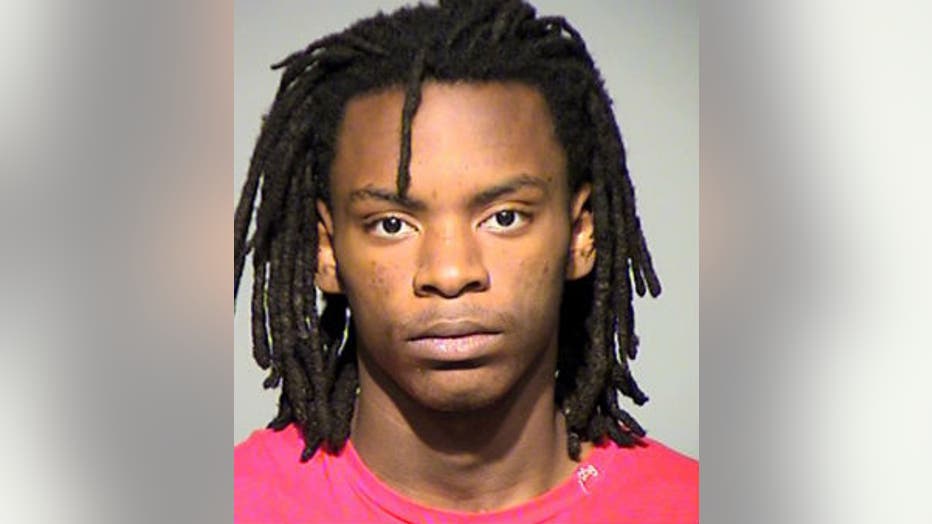 A jury found Hawke Strickland guilty of one count of first degree reckless homicide, use of a dangerous weapon after he pleaded not guilty to the charge.

In court on Monday, June 15th, Strickland was sentenced to serve 25 years in prison and 10 years of extended supervision.

24-year-old Zachary Bryant of Milwaukee is also charged in this case -- facing one count of possession of a firearm by a felon. A first degree reckless homicide, use of a dangerous weapon, as party to a crime charge was dismissed by prosecutors.

Bryant has a jury trial scheduled to begin on June 29th.

Police were called out to 17th and Greenfield shortly before 9:00 p.m. on August 28th, 2014. There, they discovered Maric lying in the street with a gunshot wound to his chest.

The criminal complaint filed against Bryant says Maric had a very faint heartbeat. When rescue officials arrived at the scene, Maric had no heartbeat and no pulse. He was pronounced dead at the scene by the Milwaukee County Medical Examiner's Office.

An autopsy determined Maric died as a result of one gunshot wound to his chest.

Police spoke with an adult witness at the scene, who said she was in the area when she observed two African-American men walking eastbound on the north side of Greenfield Avenue. The complaint says this witness was able to identify the men as Zachary Bryant and Hawke Strickland via a lineup at the Milwaukee Police Department.

The witness says it was then that she saw Bryant and Strickland flee the scene.

Another witness picked out Strickland in a lineup at the Milwaukee Police Department.