MILWAUKEE COUNTY (WITI) -- 25-year-old DeMario Jackson, found guilty of multiple charges in connection with the shooting death of 14-year-old Japhet Moore has been sentenced to life in prison. 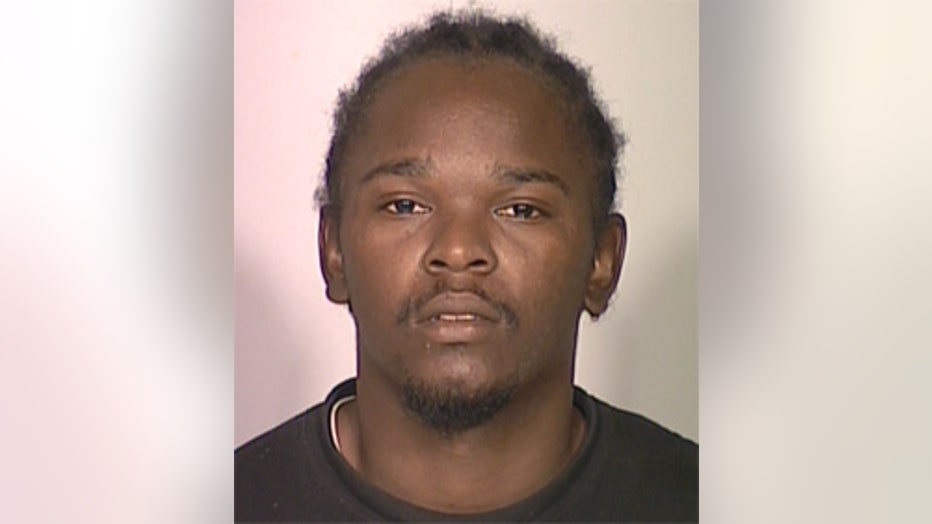 Jackson pleaded not guilty to six felony charges in the case against him.

A jury found Jackson guilty of all six charges. Those charges include first degree intentional homicide, possession with intent to deliver THC, first degree recklessly endangering safety (three counts), and possession of a firearm by a felon.

On the first degree intentional homicide charge, Jackson on Monday, November 24th was sentenced to life in prison with credit for 485 days served.

On the possession with intent to deliver THC charge, Jackson was sentenced to one year in prison, and one year of extended supervision, to be served concurrently (at the same time as) Jackson's life in prison sentence.

On the three recklessly endangering safety charged, Jackson was sentenced to a total of nine years in prison, and nine years of extended supervision -- to be served following his life in prison sentence.

Finally, on the possession of a firearm by a felon charge, Jackson was sentenced to three years in prison, and four years of extended supervision.

The court determined Jackson could be released to extended supervision after serving 56 years.

Jackson has been ordered to pay more than $3,000 in restitution.

14-year-old Japhet Moore was shot and killed on July 27th, 2013 after a fight broke out near 12th and Locust in Milwaukee. Three other people were shot and wounded in the same incident.

According to the criminal complaint, a fight broke out between the victim, Moore, and another person.

When that happened, Jackson apparently came out from a house, pulled out a "long-barreled gun" and "began firing the gun from left to right...firing into the crowd." The complaint said "it did not appear as if he (Jackson) was targeting anyone."

Moore was struck in the head and died at the scene. Three others were shot, wounded and treated at hospitals.

The complaint indicates police found Jackson at a home on N. 40th St. He was immediately taken into custody.