WAUKESHA COUNTY (WITI) -- Charged in connection with a meth lab discovered in a Town of Lisbon home, 29-year-old Dale Saugstad has been sentenced in the case filed against him. 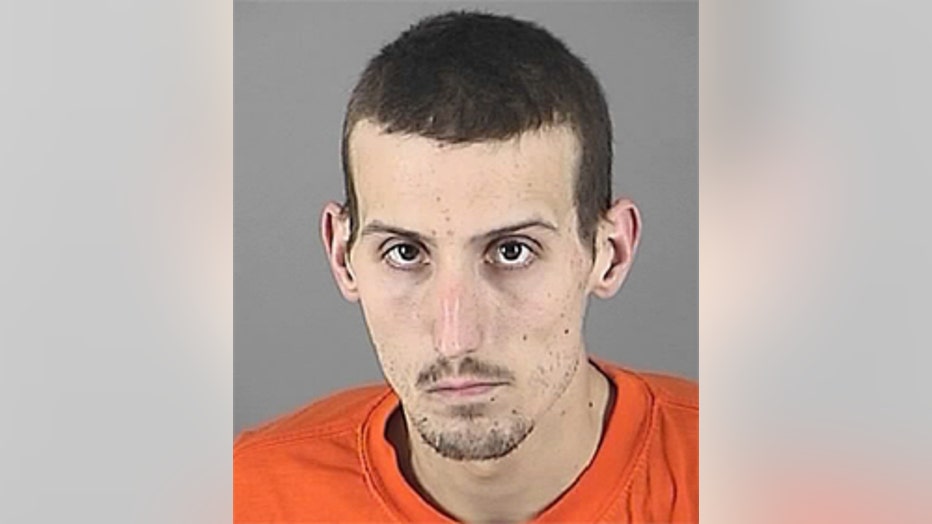 Saugstad initially faced five felony charges and five misdemeanor charges after officials found meth, marijuana, heroin and prescription pills in the Town of Lisbon home. Police say Saugstad told them he had been making meth for about six months.

Police say Saugstad disposed of the waste from the meth lab in the yard, and his two young children had been living with him in the home.

Police say Saugstad told them he had used heroin, and at the end of his interview with police, a criminal complaint says Saugstad stood up and told investigators what he had in his pants. Police discovered a heroin kit, empty syringe wrappers, a metal cooker, heroin, a used syringe, and three new syringes.

But it's the meth lab found inside the home that had neighbors on edge, and had law enforcment officials concerned that Saugstad put the entire community at risk.

Saugstad pleaded no contest to the felony manufacturing/delivering amphetamine (second and subsequent offense) charge -- and all of the other charges against him were dismissed.

On that manufacturing/delivering amphetamine charge, Saugstad was sentenced to four years in prison and six years of extended supervision -- with credit for 137 days served.

A condition of Saugstad's extended supervision requires that he maintain absolute sobriety.