KENOSHA COUNTY (WITI) -- One of two people charged in connection with a brawl around a bonfire that left a man badly burned has reached a plea deal in the case against him. 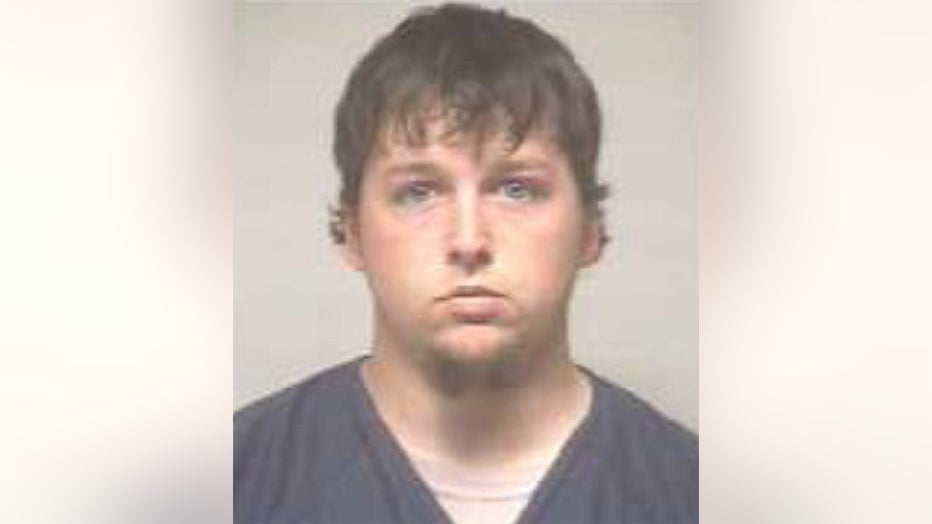 In court on Tuesday, December 9th, Arnold pleaded guilty to the disorderly conduct charge. The other charges were dismissed.

A sentence was withheld, and Arnold was placed on probation for one year.

Arnold was set to stand trial in the case against him.

The other man charged in this case, 20-year-old Logan Kramer, pleaded guilty to an aggravated battery charge and was sentenced to six years probation. 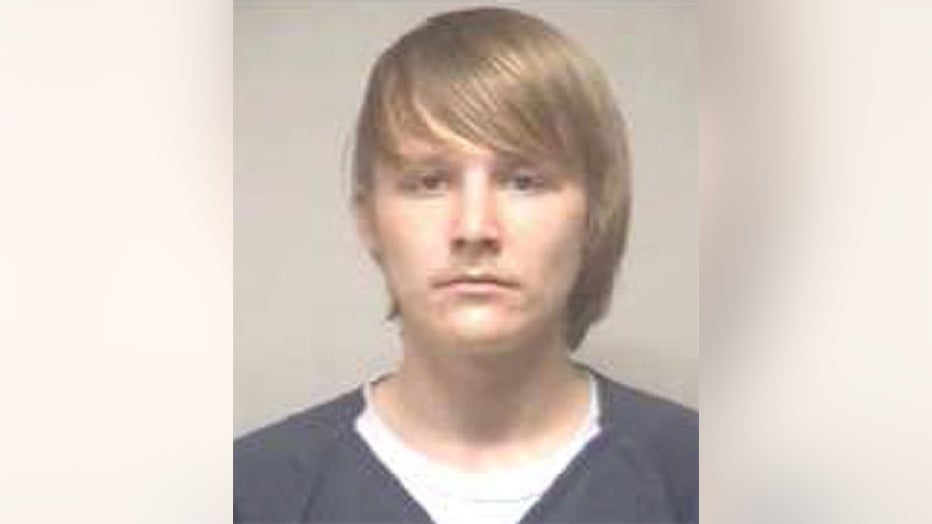 Witnesses say Caleb Menges fell into a bonfire as two men continued to beat him.

It happened in the Town of Wheatland near the Fox River last summer.

A criminal complaint says Menges confronted Kramer about being disrespectful to his ex-girlfriend. Punches were thrown, and Menges fell onto his left side, and ended up with his back in the fire.