MILWAUKEE COUNTY (WITI) -- A former Lutheran Social Services employee, accused of embezzling more than $90,000 has been sentenced in the case against her. 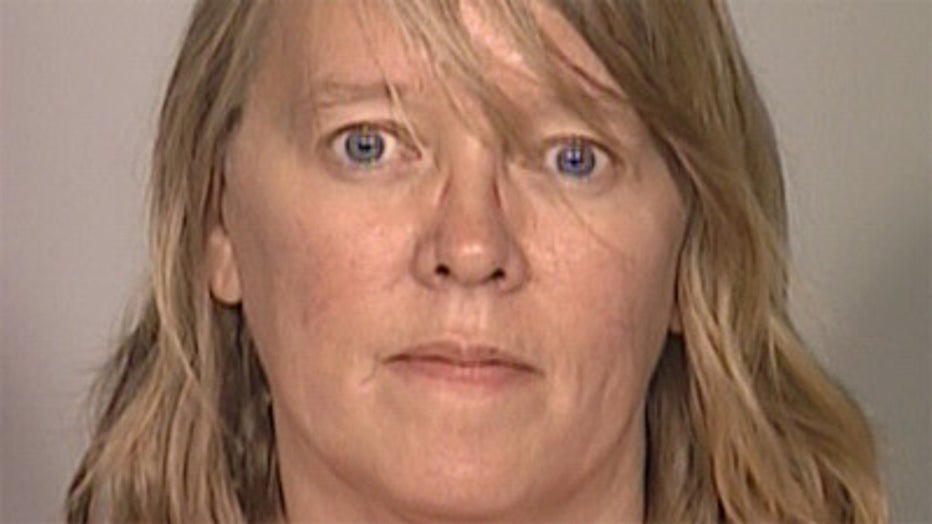 53-year-old Beryl Velguth was found guilty in October on a felony charge of theft by false representation, greater than $10,000.

According to prosecutors, Howard Law and Legal Services was one of the firms listed. There is no existing address or phone number for the firm, and it is not listed on the Wisconsin Bar Association website. Checks being mailed to Howard Law, however, were allegedly going to an address in Wales, Wisconsin — which is where Velguth resides.

Authorities believe Velguth made up the law firm, billed them, then cashed the checks.

LSS records show this occurred on eight different occasions between October 2012 and April 2013.

On Thursday, January 15th, Velguth was sentenced to one year in prison, and three years of extended supervision. She received credit 31 days served.

She has been ordered to have no contact with Lutheran Social Services or their management staff.

She must also pay restitution. A restitution hearing has been scheduled for March 20th, 2015.