MILWAUKEE COUNTY (WITI) -- 30-year-old Victor Gray, found guilty following a jury trial in the shooting death of Dominic Baker has been sentenced in the case against him. 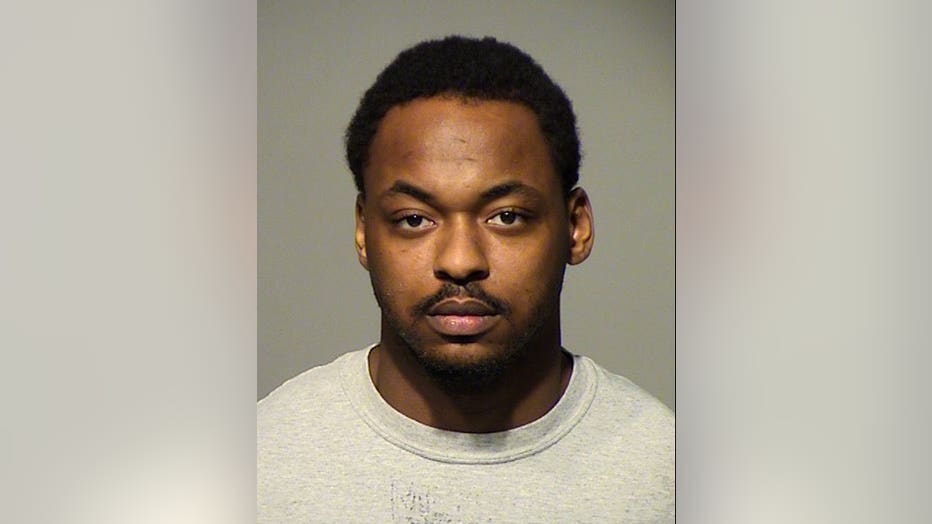 Victor Gray pleaded not guilty to a felony charge of first degree reckless homicide, and a felon in possession of a firearm charge -- but a jury found him guilty on both counts.

Those sentences are to be served consecutively -- so Gray will spend a total of 30 years in prison, and 20 years on extended supervision.

A criminal complaint filed against Gray says a police officer in the area of N. Martin Luther King Drive and North Avenue early on August 3rd observed a group of people in the street -- one of them suffering from a gunshot wound to the chest.

An autopsy determined Baker died from loss of blood following a gunshot wound to the chest.

At the scene, in the 600 block of W. North Avenue, an officer found a baseball cap that was seized, and sent to the Wisconsin Regional Crime Laboratory.

The results of a DNA test revealed that DNA on the baseball cap matched that of Victor Gray.

A lineup was held, and a witness to the shooting identified Gray as the person he observed shoot Dominic Baker.

That witness told police he was at a bar in the 600 block of W. North Avenue when a fight ensued outside the bar. During the course of the fight, the witness says he observed Victor Gray pull out a gun, aim it at Dominic Baker and shoot Dominic Baker in the chest.