OAK CREEK -- Those in Egypt are in a state of shock, anger and mourning after deadly bombings struck two Coptic churches on Palm Sunday -- and the ISIS attacks have had an impact here in SE Wisconsin. After the attacks on Sunday, April 9th, the Egyptian government has imposed a state of emergency. At least 47 people were killed, and dozens more injured.

The Awadalla family came to the United States in 1993, but they still have deep roots in Egypt, where some members of the family were killed and hurt in Sunday's attacks. 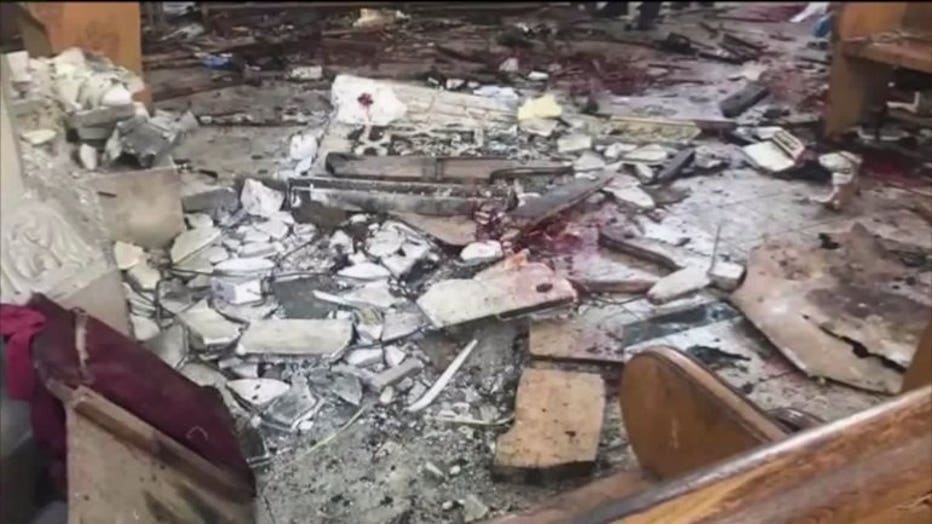 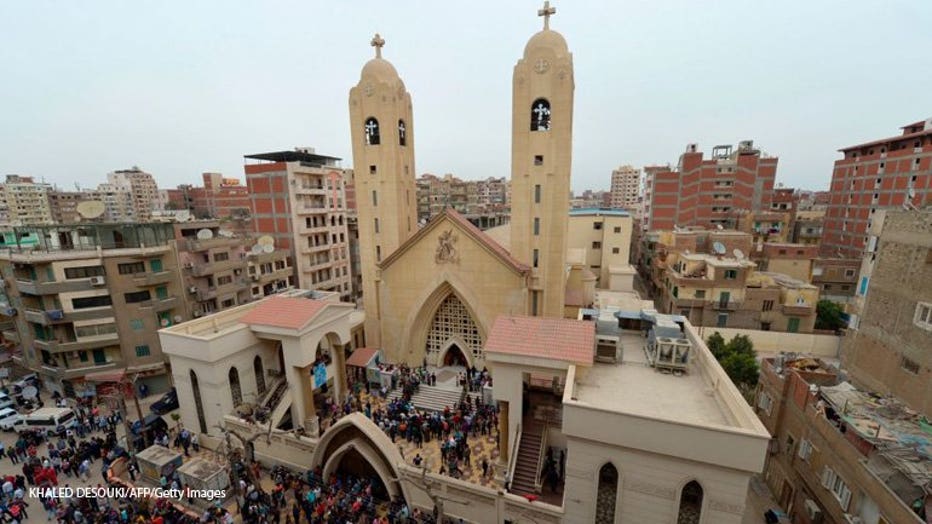 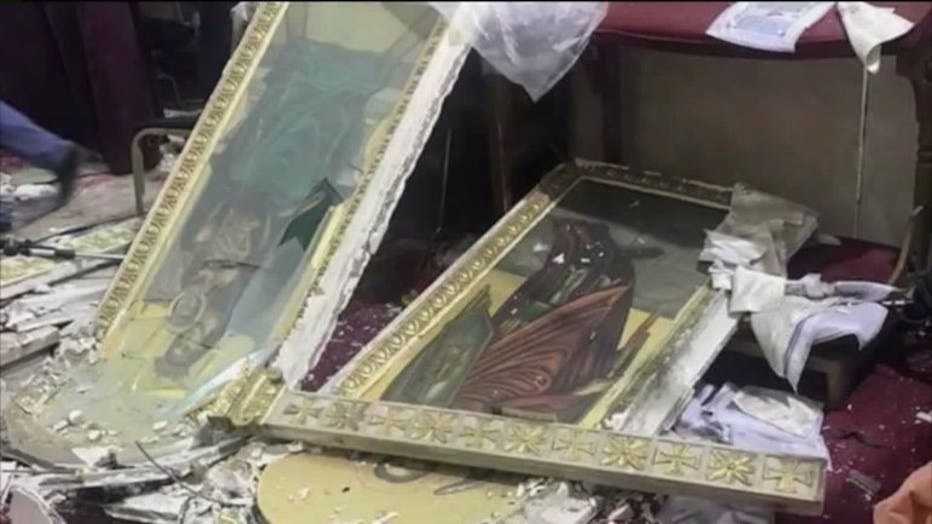 Monday, April 10th at the St. Mary & St. Antonious Coptic Orthodox Church in Oak Creek offered a moment to pray and reflect on the horrible tragedy taking place half a world away.

Verina Awadalla and her father, Rewis said Sunday's bombings in Egypt hit close to home. One of the targets was St. George Church in Tanta. 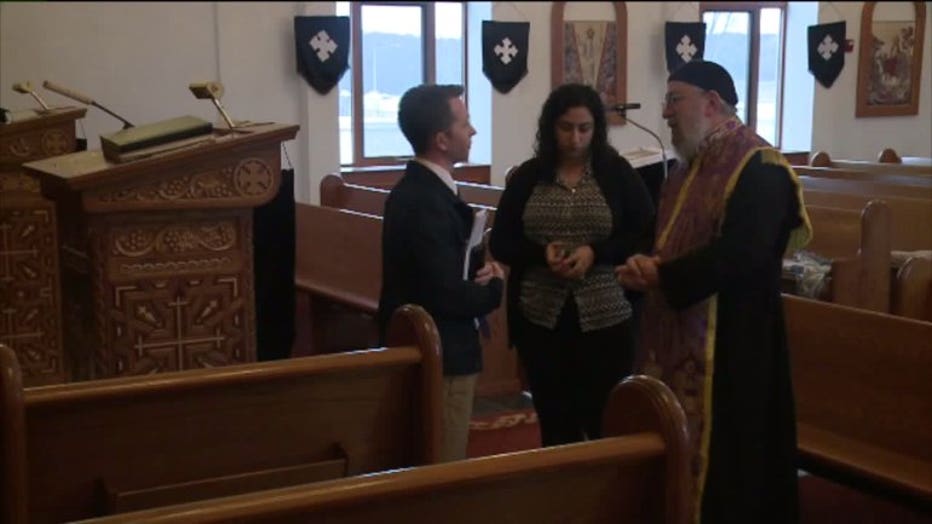 Verina Awadalla and her father, Rewis

"It's the church my dad grew up in, my grandpa grew up in," Verina Awadalla said.

The family is now fractured.

"It was in the middle of the service. They are praising God -- glory to Him in the highest. The tape cuts out and all you can hear are screams," Verina Awadalla said.

Among the dead and injured were the Awadalla's family members and friends.

"We found out about his cousin. He had passed," Verina Awadalla said. 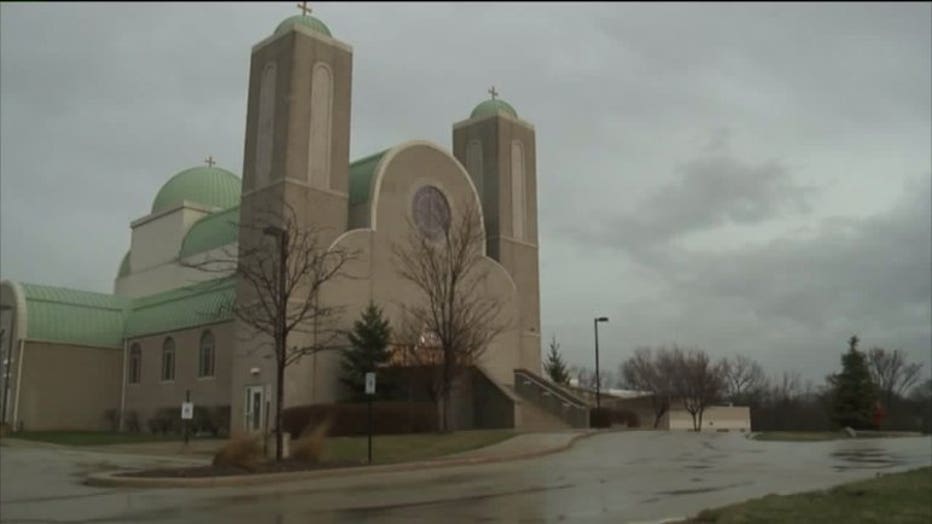 Another cousin is in critical condition.

"I'm struggling inside myself. I can't leave my church here and it's very hard to leave them there," Rewis Awadalla said. 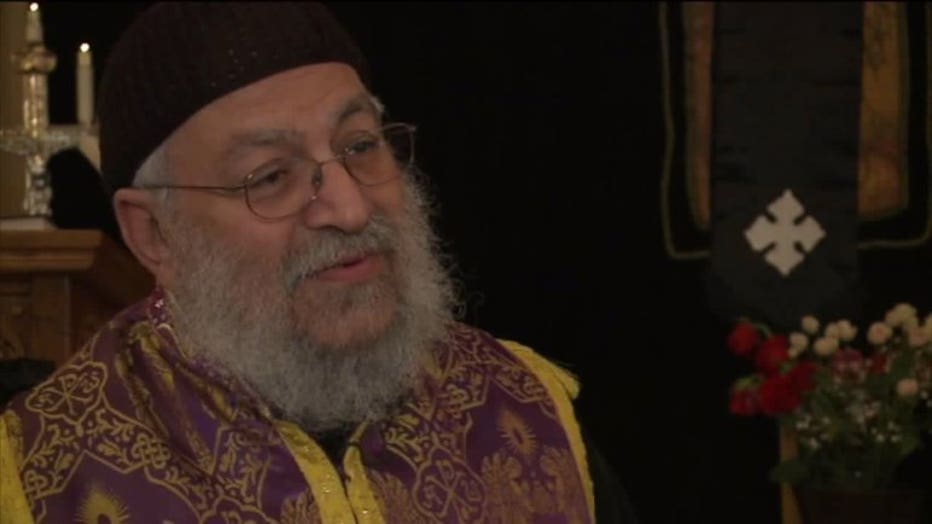 "We are focusing on prayer," Rewis Awadalla said.

Rewis Awadalla said it's difficult to look at the images coming out of his hometown church, and said there are even reminders in his parking lot. Oak Creek police have increased patrols as a precaution. 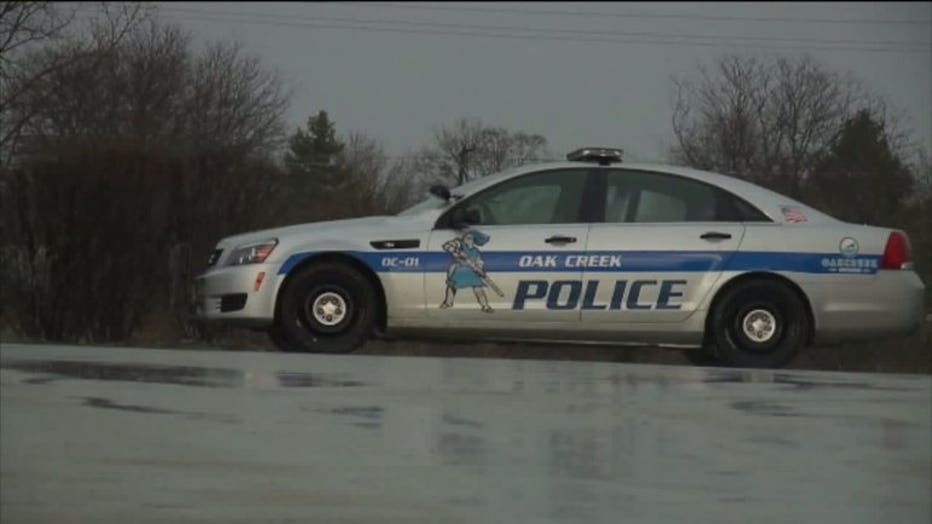 "We are praying also for those who persecuted and killed us. The Bible teaches us to love our enemies," Rewis Awadalla said.

The Awadallas family has had a difficult time contacting relatives by telephone, and as a result, they've been relying on updates through social media. There are still a few relatives who would have been at the church that they said they hadn't heard from as of Monday.