MILWAUKEE -- A Milwaukee man was wounded by gunfire on his way home from Hot Spot Supermarket near 27th and Atkinson on Monday, July 15. The victim said he heard roughly five to six gunshots while walking outside the store. By the time he realized what had unfolded, the vehicle from which the shots were fired was gone, and he was wounded.

"It's senseless," said the victim, Willie.

"I was going to the store, like I usually do, minding my business," said Willie. 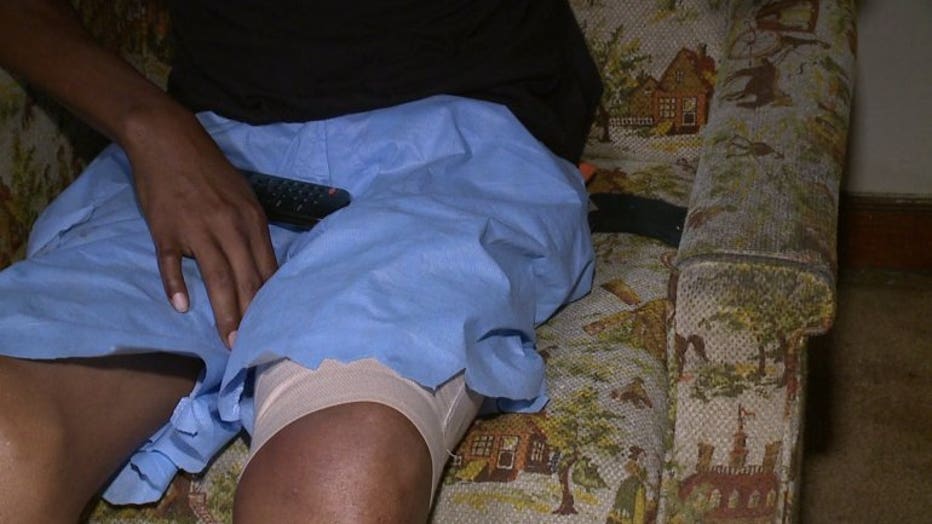 As he was leaving the Hot Spot Supermarket, gunfire erupted. He was struck in the chest and leg area.

"I didn't even know I was shot until I came into the store and somebody checked me over and said, 'Man, you've been shot,'" said Willie. 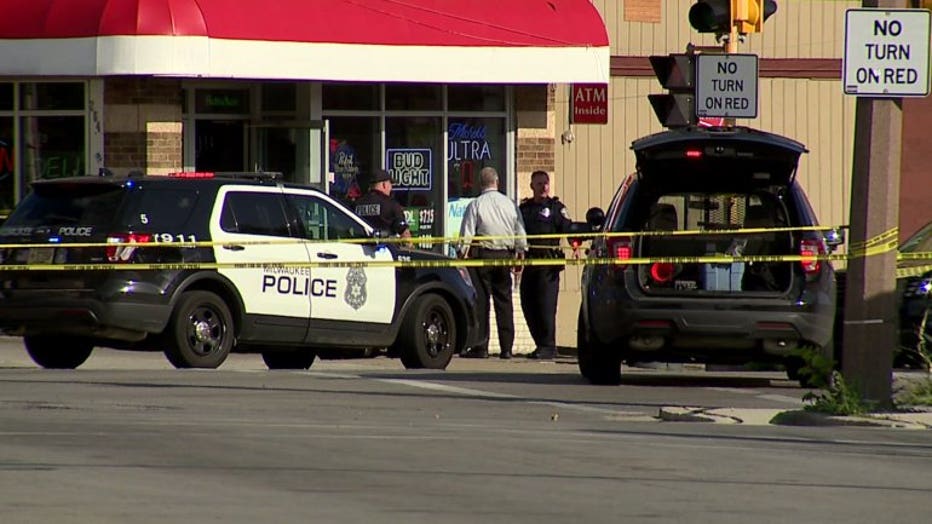 Willie's wounds were not his focus.

"I told them, 'I'm alright. Go outside and check on them kids outside.' There were a lot of kids running around back and forth," said Willie. 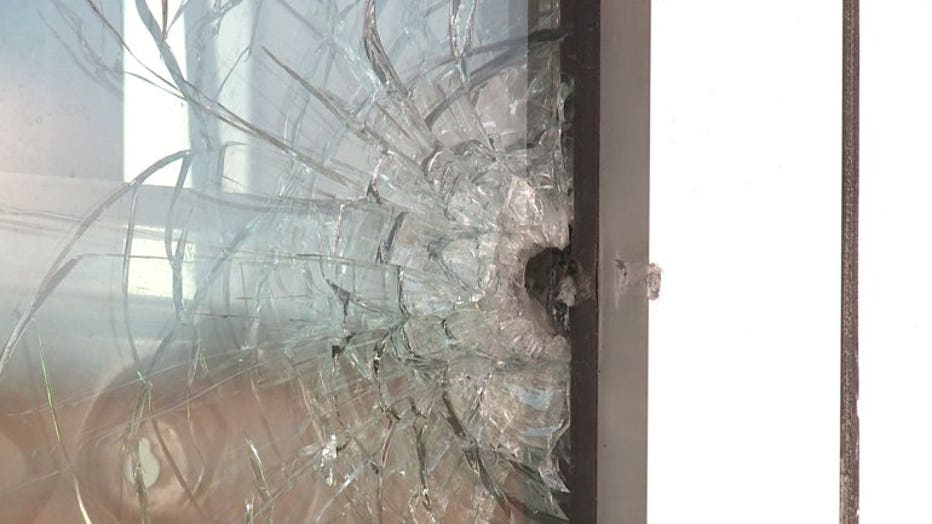 The front window of the store was pierced by a bullet. Police said shots were fired from a vehicle into the store, and the victim was not the intended target.

"He bought his stuff. Somebody came past shooting. He ended up limped over on somebody's car, shot," said Monashay Howard, victim's granddaughter.

As police worked to track down the person who pulled the trigger, Willie said he was grateful to see another day.

"I'm still here. Somebody was looking out for me," said Willie. 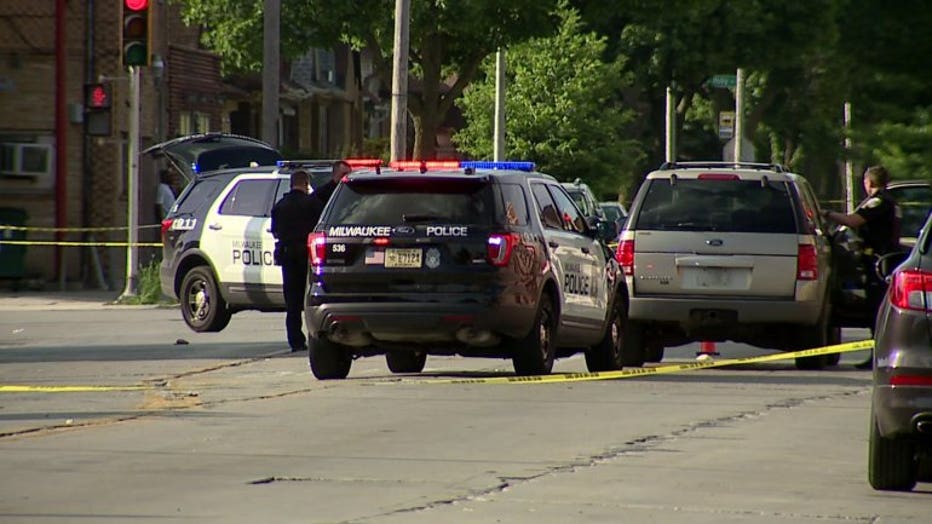 Police continued to investigate the shooting and search for the shooter.