MILWAUKEE -- Controversy is brewing over a proposal to use a senior center on Milwaukee's south side as an overnight warming center for the homeless. 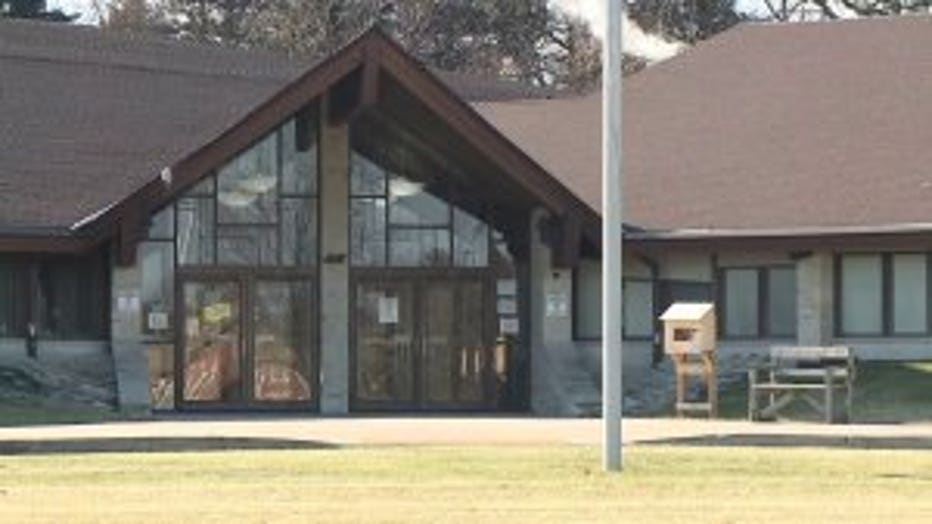 With temperatures dropping, attention turns to populations vulnerable in the cold -- senior citizens and the homeless. Both are also at the center of a figurative tug-of-war over space at the Wilson Park Senior Center.

Dorcie Ferlitsch said she is against a plan to use the building as an overnight homeless shelter.

"There's got to be a different place where they can help them," Ferlitsch said. "They definitely need a safe place and a warm place. But to put them with seniors who are susceptible for sicknesses -- colds, flus, all kinds of things -- I think they really need to second guess it." 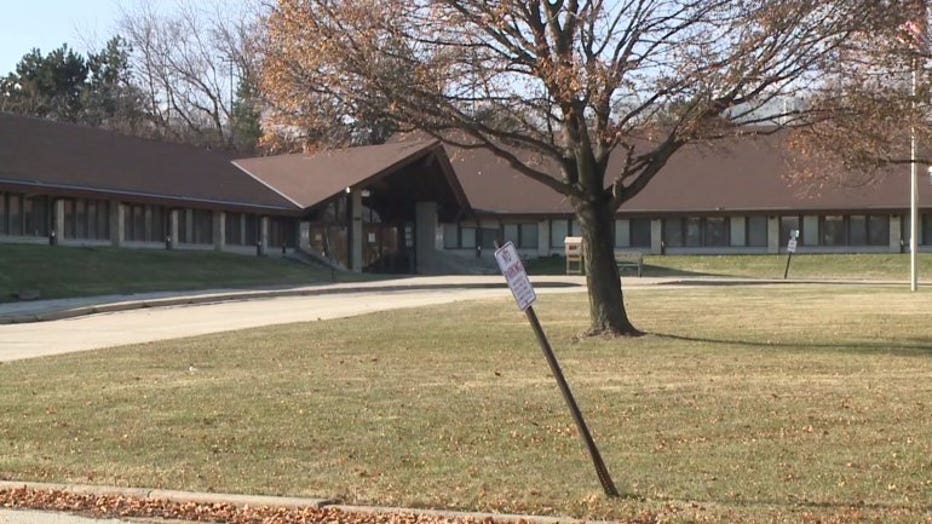 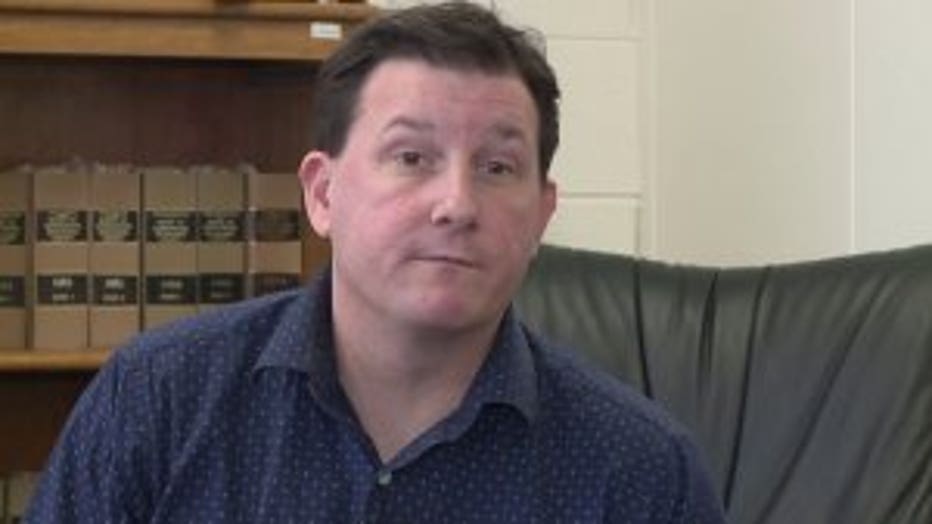 But county leaders argue demand necessitates a warming center on the city's south side. James Mathy is Housing Administrator for the Milwaukee County Housing Division. Mathy said the shelter would be for single men and women -- and only be open from 7 p.m. until 7 a.m.

"It won't interfere with senior services. It will operate in the evening hours and folks would leave in the morning before the senior center would open," Mathy said. 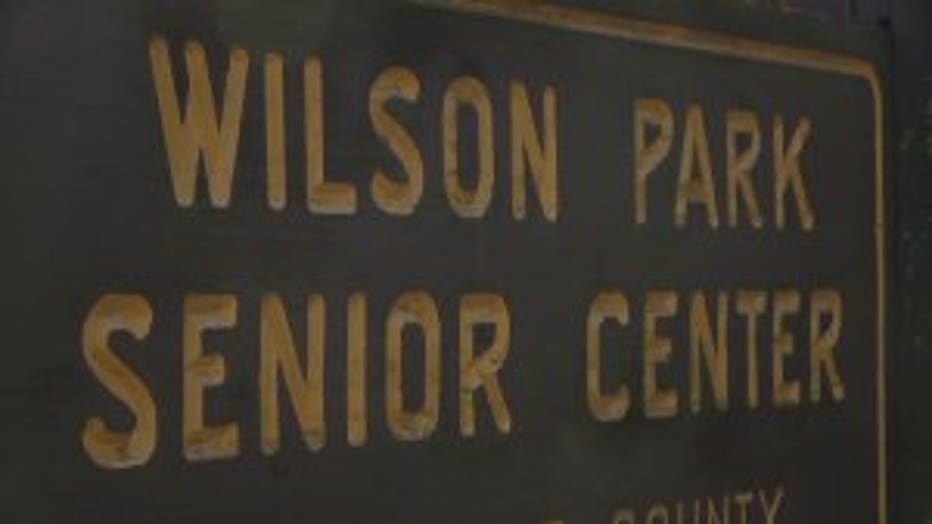 What makes the location appealing is that unlike other shelters, Wilson Park is a county facility. There is no need to lease additional space or come to an agreement with a church or outside organization. Mathy said the Milwaukee Continuum of Care, the group that overseas warming centers in the city, would have roughly 170 beds total throughout Milwaukee when the Wilson Park deal is finalized.

"We would like to move forward on it. There's certainly some contracting language between the city and county and our non-profit Guest House that runs the warming rooms," Mathy said.

The county wanted this all up and ready to go ten days ago. They do not need public input to move forward -- and they tell FOX6 News the agreement is nearly complete.