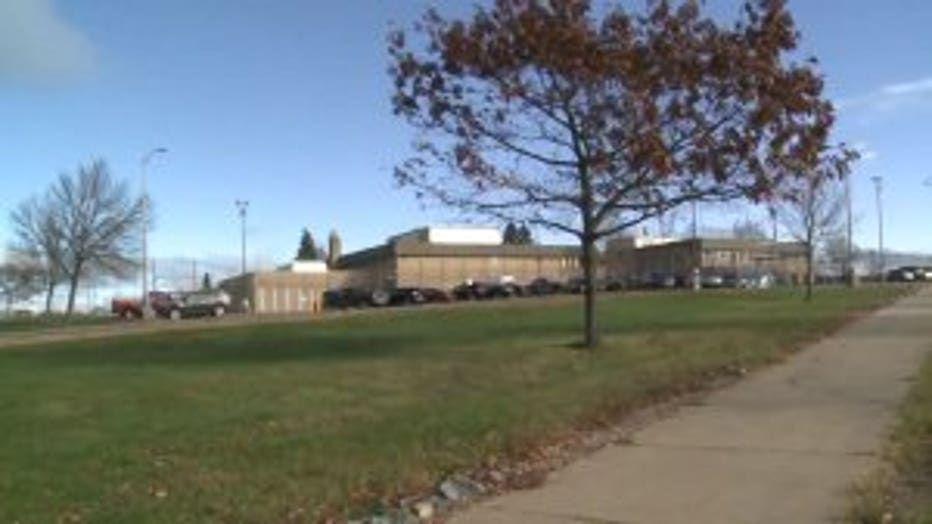 MADISON -- State officials announced an $18.9 million settlement involving the state's troubled youth prison on the same day the Wisconsin Senate voted to shut the facility down, and one senator said the two were clearly related.

Sydni Briggs of Janesville, then a 16-year-old inmate at Copper Lake girls' prison, was left hanging in her cell in November 2015 and suffered severe brain damage. The settlement amount will pay for her ongoing medical care, which has already cost millions of dollars, Briggs' lawyer said.

The state made the settlement public on Tuesday afternoon, not long before the Senate suddenly broke a stalemate and unanimously passed a juvenile justice overhaul bill that includes closing the Lincoln Hills and Copper Lake prison by 2021. 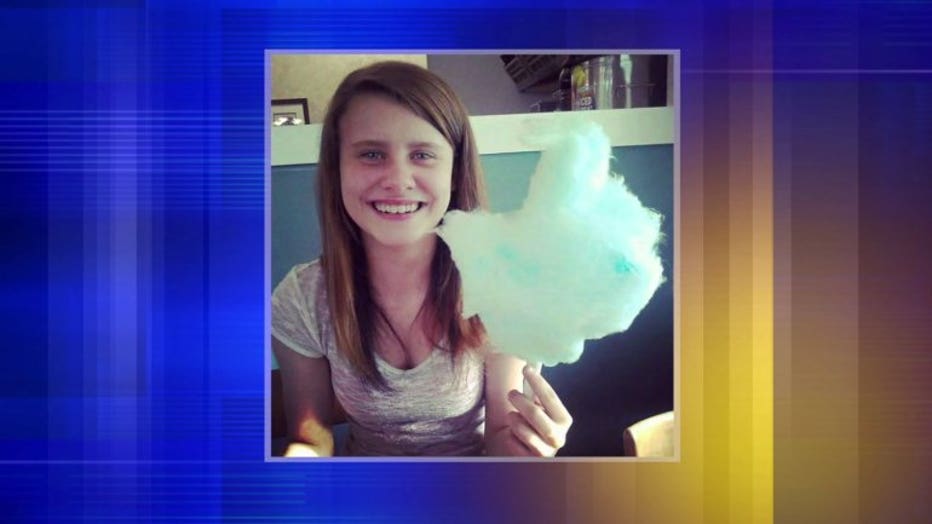 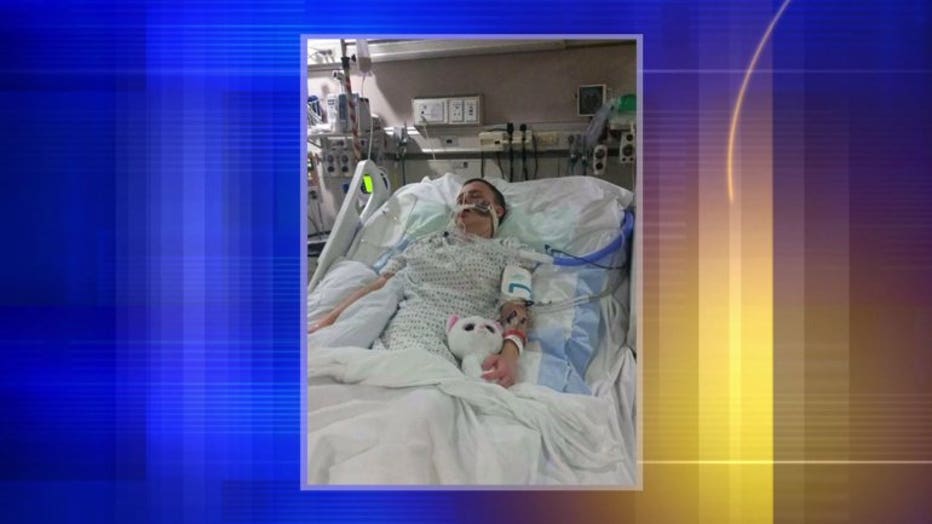 "The settlement clearly is the reason we have a unanimous piece of legislation," state Sen. Lena Taylor, D-Milwaukee, said Wednesday. "It is shameful that that’s the only way that we move to do what is right."

Senate Majority Leader Scott Fitzgerald told reporters Tuesday that the settlement was not the reason for the vote. Fitzgerald had previously opposed the bill, saying it was rushed. But voted for it Tuesday with minor changes from a bill that passed the Assembly unanimously in February.

The Briggs case is one of several lawsuits and disturbing incidents at the prison, which has been the focus of multiple investigations. 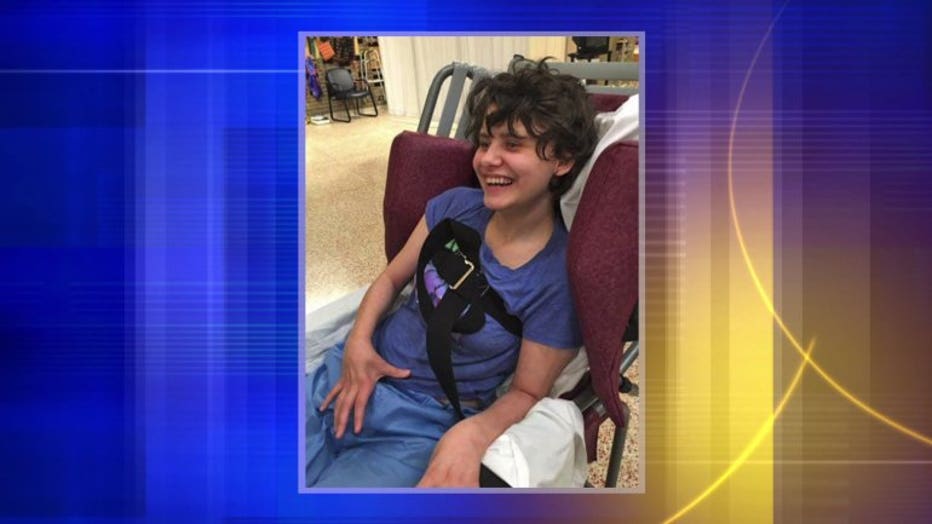 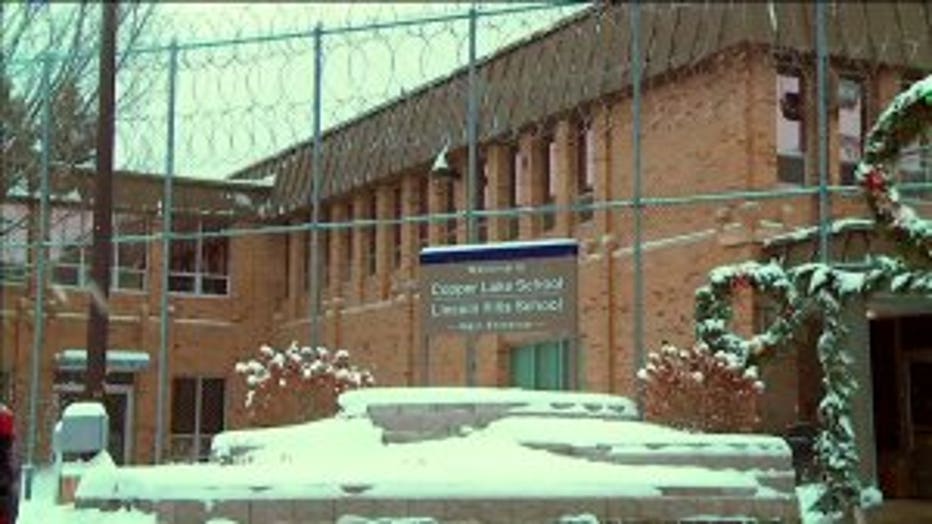 Briggs' lawyer, Eric Haag, says on the morning of Nov. 9, 2015, Briggs pushed a button calling for help in her cell. Guards took 24 minutes to respond, even though she had tried to harm herself before, Haag said.

"She turned on her call light exactly as she was supposed to do, and no one moved," Haag said in a telephone interview.

When guards finally did show up, they found Briggs hanging from a hinge and not breathing, according to a federal lawsuit filed in May 2017.

Briggs' lawyer says he later discovered video that showed guards hadn't made their rounds for 42 minutes, even though they were required to make them every 15 minutes. The staffers had falsified logs saying they'd done their job, Haag said.

The State Department of Corrections said Tuesday that an outside review of the case showed a proper investigation was never conducted at the time the incident happened. 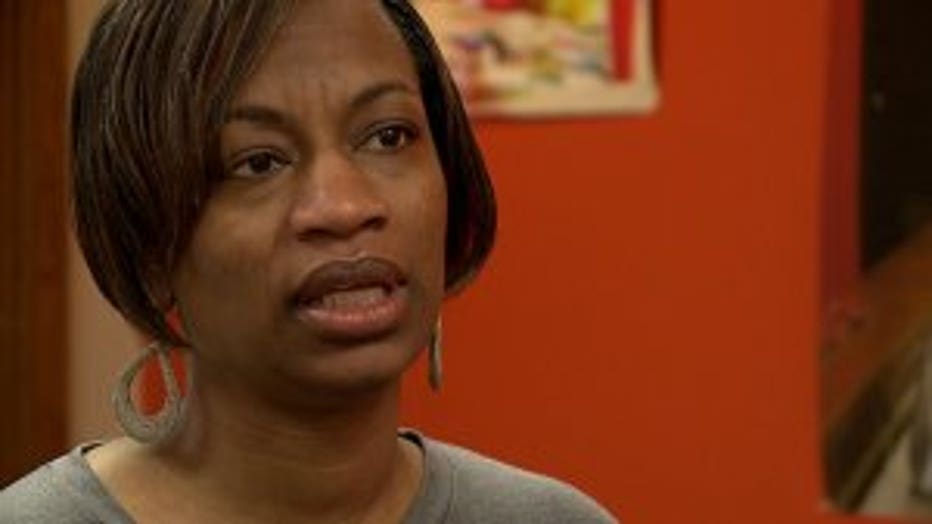 The juvenile justice overhaul bill is scheduled to return to the Assembly for a final vote on Thursday. Under the legislation, the most serious offenders would remain under state supervision. The rest would be housed at county-run residential care centers that would be built under the $80 million plan.

Advocates in Milwaukee County -- where two-thirds of the young inmates come from -- say it's clear that much needs to change.