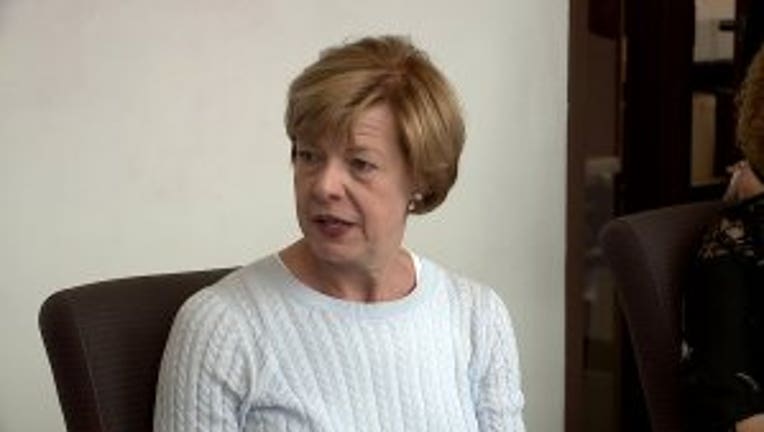 Sen. Baldwin says the repeal would wipe away health care protections for more than two million residents in the state with preexisting conditions.

"I think he needs to be held accountable for the position he's taking on this," Sen. Baldwin said. "There's a very high profile fight in the Congress to save the Affordable Care Act, however, the public I don't think is as aware that the Trump administration is now trying to overturn it in court and undermine the affordable care act in other ways."

Senator Baldwin has introduced a Senate resolution that calls on the Trump administration to reserve its position. 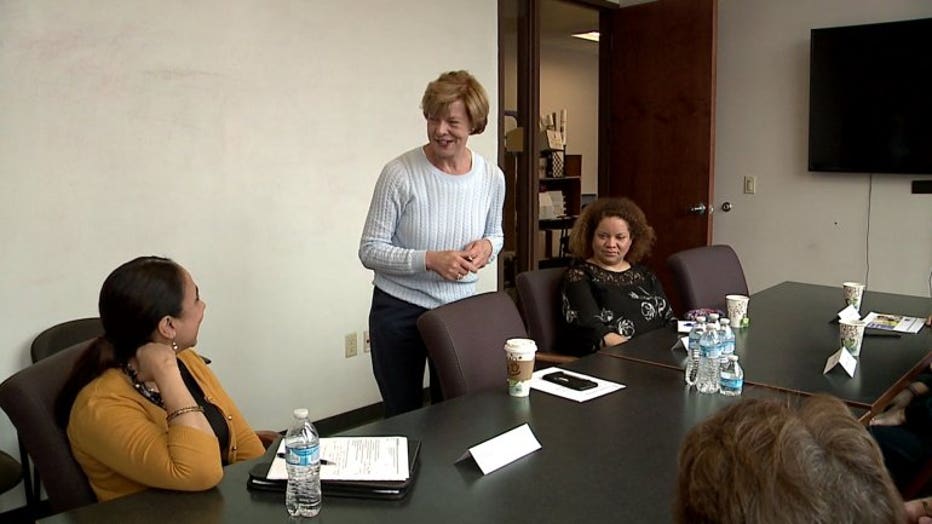