MADISON — Wisconsin state Sen. Lena Taylor was ordered to be trained in anti-harassment policies, and receive communication and management coaching, after a former employee in her Capitol office accused the Milwaukee Democrat of retaliation and bullying.

News of the complaint and its resolution came Tuesday as Taylor is also fighting a disorderly conduct ticket for an incident last month where she used racially-charged language at a Milwaukee bank.

Following resolution of the employee's complaint, Taylor was booted from the Legislature's powerful budget-writing Joint Finance Committee by Democratic Minority Leader Jennifer Shilling. Taylor was one of two Senate Democrats on the panel that votes on the state budget every two years.

“I appreciate the work of the professionals in the Senate Chief Clerk’s Office and the Legislative Human Resources Office to thoroughly investigate and address employee concerns. No matter the workplace, we need to protect an employee’s right to bring forward concerns and ensure everyone is able to work in a safe, productive and welcoming environment.

After being updated on the conclusion of the Legislative Human Resources Office’s investigation, I made changes to our caucuses’ representation on the important Joint Finance Committee and our leadership team. As with any situation like this, the Senate Chief Clerk and the Human Resources Director are responsible for implementing a corrective action plan directly with the Senate office.”

Taylor called her removal from the influential committee "unfortunate" and raised concerns with how the employee's claims against her were handled. 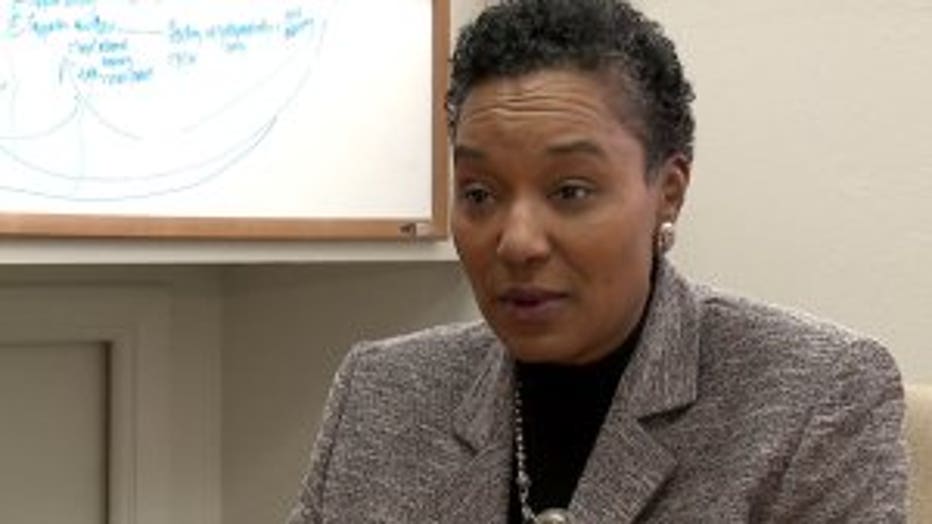 But Taylor said she agreed to the recommendations that she receive training in anti-harassment, anti-retaliation and anti-bullying policies, and be coached in interpersonal communication and management.

Shilling replaced Taylor with fellow Democratic Milwaukee Sen. LaTonya Johnson on the budget committee after being updated on the conclusion of the Senate Human Resources Office's investigation.

"No matter the workplace, we need to protect an employee's right to bring forward concerns and ensure everyone is able to work in a safe, productive and welcoming environment," Shilling said.

Taylor said the claims made in July 2017 against her came from a "disgruntled employee" who was "unwilling to meet the requirements" of the position, including working in the Capitol.

The Senate clerk's office did not name the employee in a summary of the complaint released under the state's open records law. The clerk said the employee was concerned that they could be easily identified and compromise their dignity and privacy. 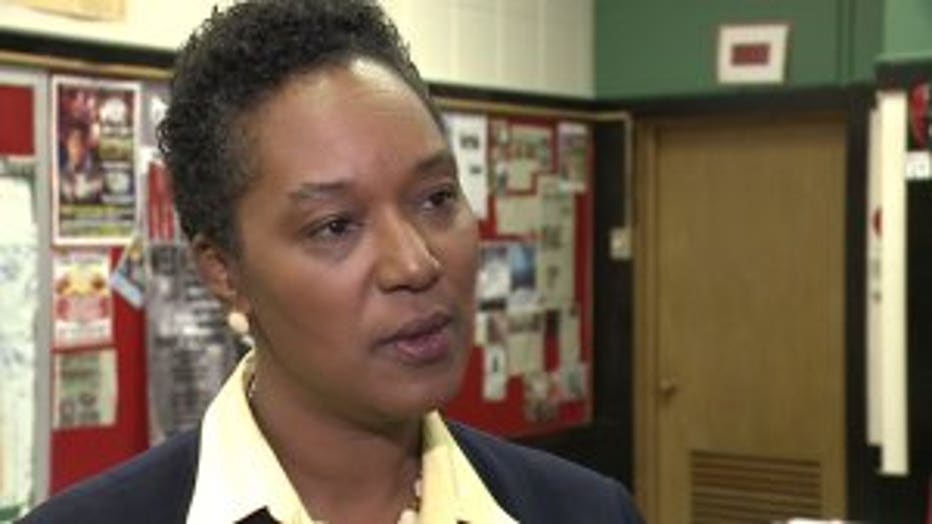 Two other claims that Taylor discriminated against the employee's disabilities and lighter skin color and for not helping with Taylor's re-election campaign were determined to be unfounded.

Taylor said corrective measures for the employee were rebuffed or deflected with claims of unfair work treatment. She said the employee was paid $80,000 under a "no show, no work" arrangement for nearly a year.

Taylor also criticized the process used to investigate the claim, saying the same person who provides both lawmakers and employees with advice on personnel manners also performed the investigation. 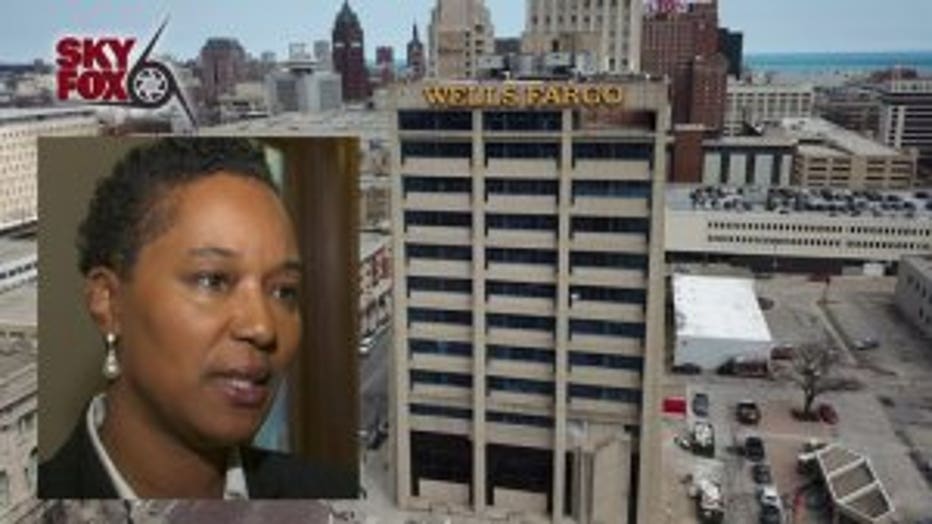 Taylor has also been defending herself following the April 6 incident at a Wells Fargo bank in Milwaukee. In a radio interview on Monday, Taylor, who is black, defended the words she used when speaking with the bank teller, who was also black.

The Milwaukee police report said witnesses heard Taylor refer to the teller as a "good house (N-word)." Taylor refutes that she used that word and instead says she used a different phrase that sounds like "negro." Taylor said she thought she could speak that way because both she and the teller are black and conversations within black culture are different than other conversations.

Taylor has pleaded not guilty to the disorderly conduct citation and has a pretrial appearance Aug. 1.