The filed amendment follows a decision in Franklin County, Ohio. There, Juneteenth replaced Columbus Day as a holiday for board of commissioner employees.

The economic cost of a single federal holiday has been estimated at around $600 million for paid time off for federal employees, and a watchdog report on Fiscal Year 2016 calculated that the federal government pays its workforce $524 million per day, according to Sen. Johnson's office. 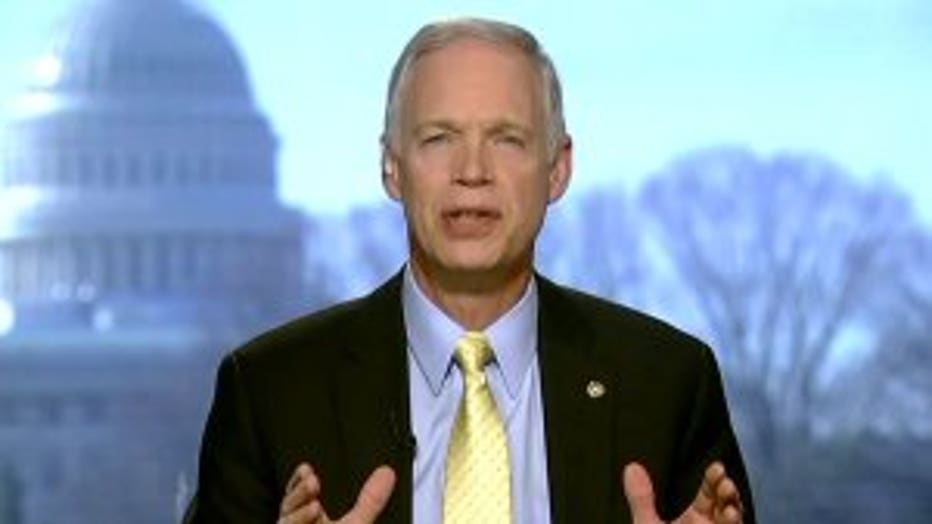 “In response to a bipartisan effort to give federal workers another day of paid leave by designating Juneteenth a federal holiday, we have offered a counterproposal that does not put us further in debt,” said Sen. Johnson. “We support celebrating emancipation with a federal holiday, but believe we should eliminate a current holiday in exchange."

Sen. Johnson also said that Columbus Day was chosen because it is a holiday that is "lightly celebrated" and least disruptive to Americans’ schedules.

Text of the amendment is available HERE