HAMMOND, Ind. — A semi-trailer hauling honey overturned on a northwestern Indiana highway, spilling some of the sticky substance and restricting travel for hours.

State police say the semi was hauling about 41,000 pounds (18,600 kilograms) of amber honey along Interstate 80/94 through Hammond when the driver lost control and the truck overturned about 6 a.m. CST Wednesday after its front axle apparently failed.

At least four large containers of honey were leaking, and the overturned semi was also leaking diesel fuel. 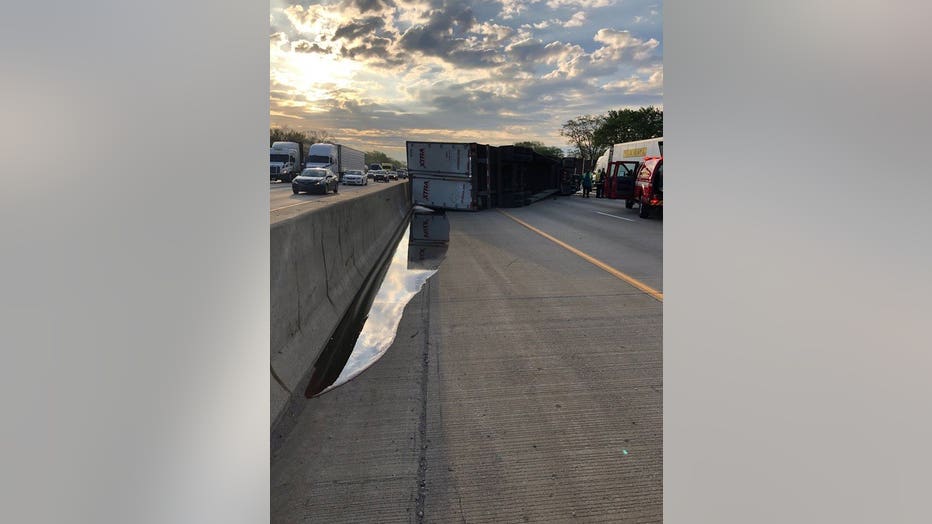 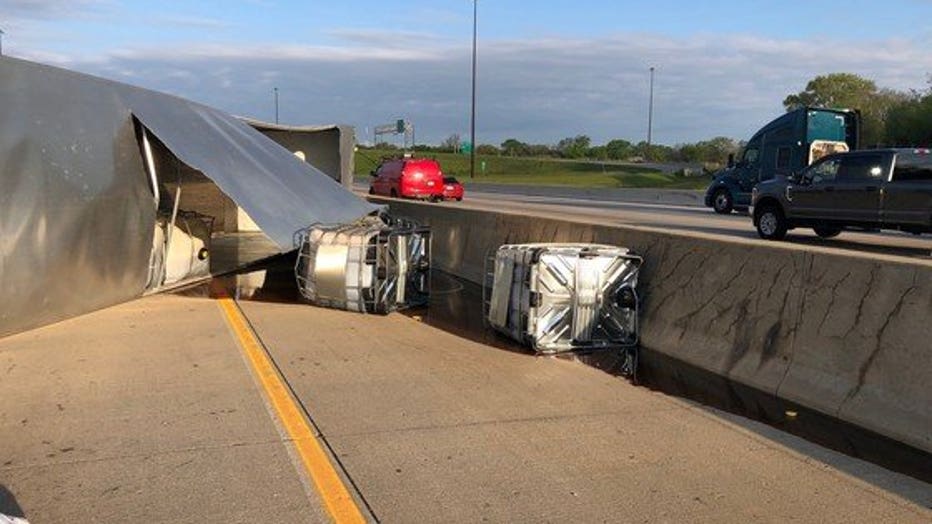 The crash prompted the closure of three of the highway's eastbound lanes at Calumet Avenue in Hammond.

Police spokeswoman Sgt. Ann Wojas says those lanes remained closed at 10 a.m. and motorists were urged to avoid what police called the "sticky situation" and seek alternate routes during the ongoing crash cleanup.