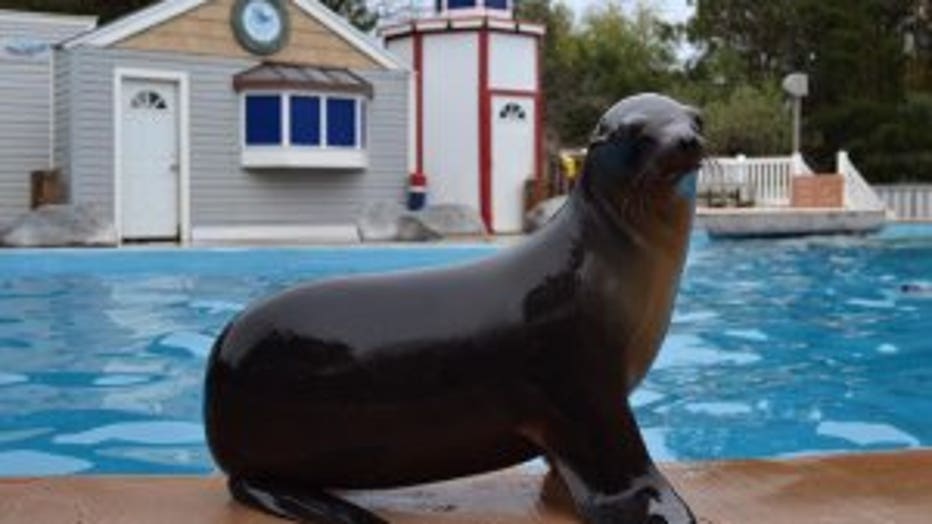 MILWAUKEE -- The day went swimmingly for our favorite sea lion, Moana, at Oceans of Fun at the Milwaukee County Zoo Wednesday, October 25th. It was her first time exploring the BIG pool alongside some of her brand new sea lion and seal pals.

Oceans of Fun President Shelley Ballmann said Moana is showing great progress. Her ease going into the big pool Wednesday showed she is comfortable in her surroundings.

Moana spends a lot of time swimming, playing and eating alongside Reese, a two-year-old old sea lion pup. Since they are close in age, it was expected they'd get along well -- and they have! Reese is Moana's best buddy. 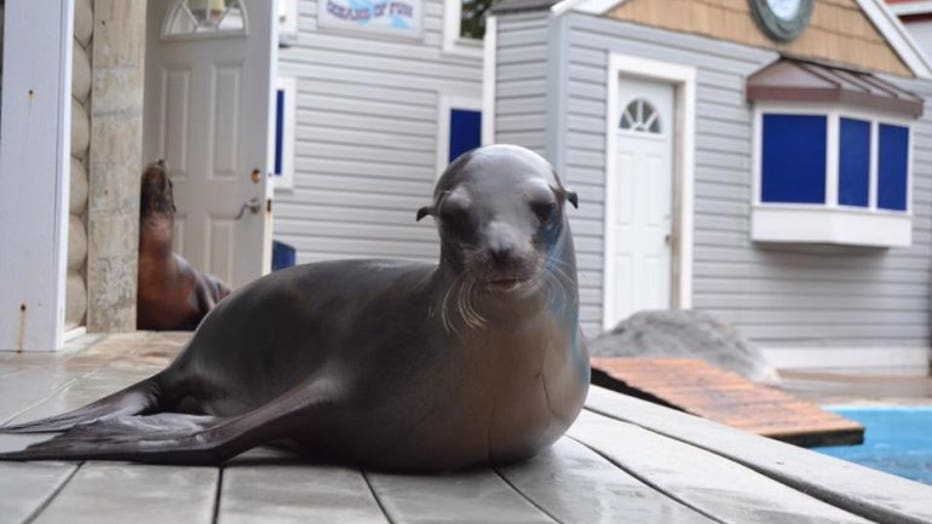 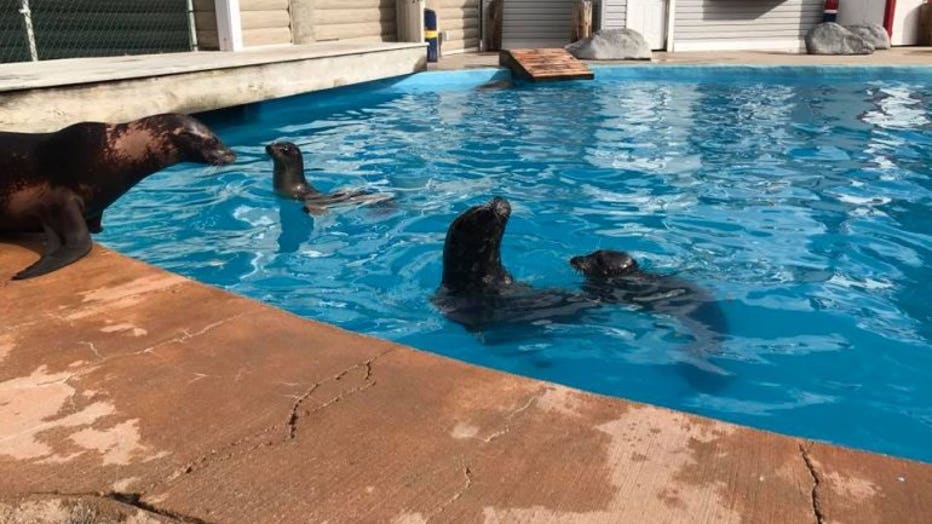 Moana's next big goal is to meet Diego, a spunky, 400-pound, 13-year-old adult sea lion. Ballmann thinks Diego will be very good with the young pup, as he is with all the other sea lions.