MILWAUKEE -- See it, feel it, yell and tell. They're four simple steps that Jean Davidson believes could turn young kids into hometown heroes.

“What I’m trying to do is change that thinking process in children -- that they need to go tell," said Davidson. 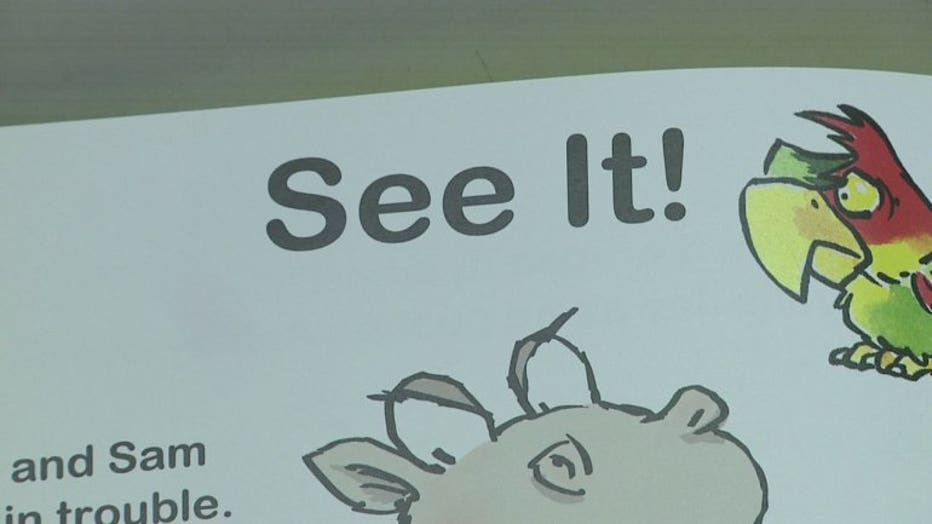 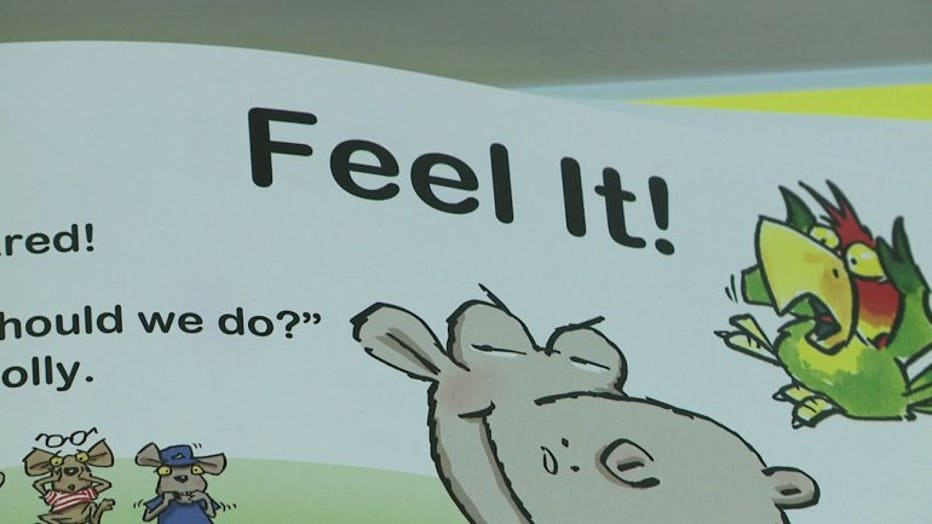 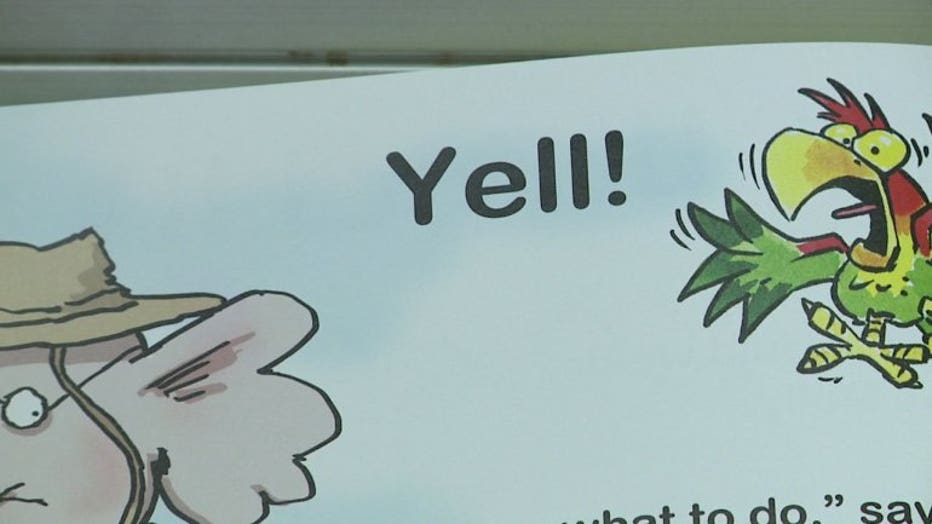 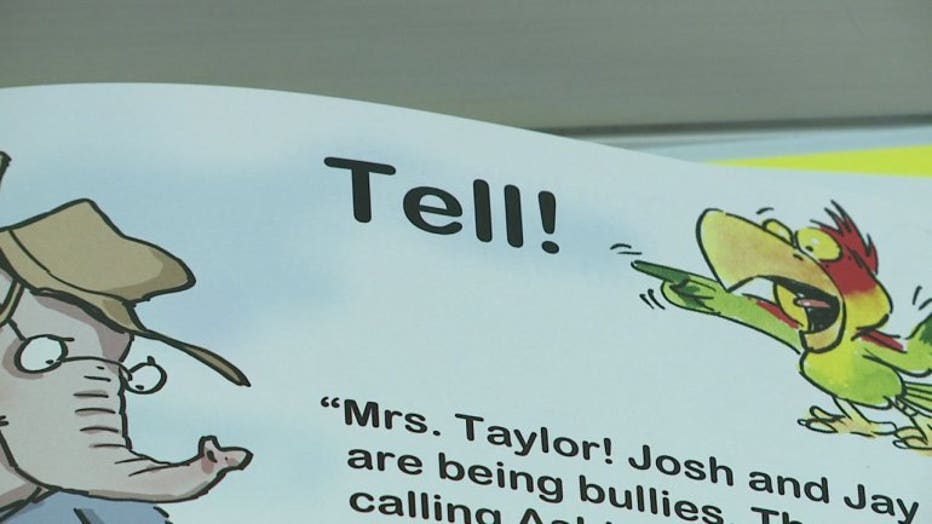 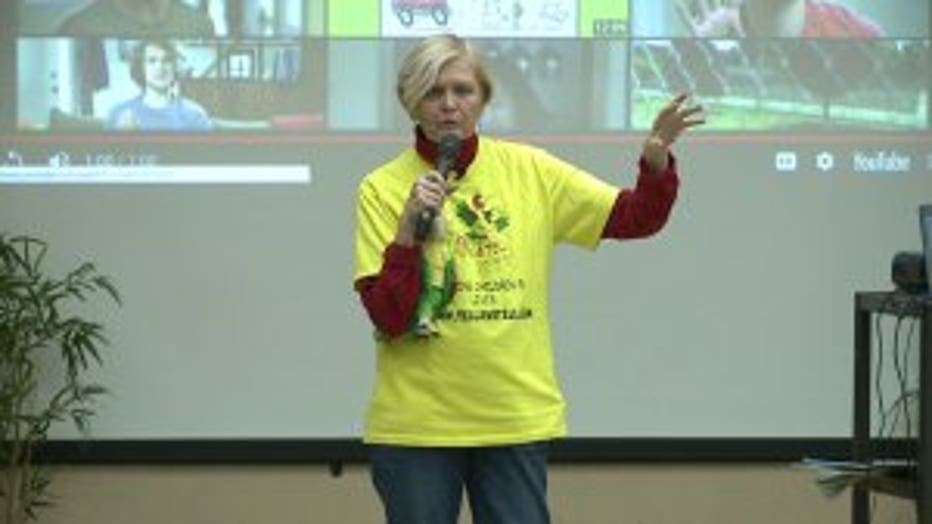 Davidson is the founder of Yell and Tell, a non-profit organization that teaches kids if they see a bad situation, they should do just what the name says -- yell and go tell an adult.

On Thursday, December 7th, she shared her message to a group of about 300 first- through third-graders at Allen-Field Elementary School.

“It’s the only program in the world so far that focuses on the witness child -- the child who sees someone else fall in the water, sees someone about to go off with a stranger," said Davidson.

“I think it’s a good skill for anyone, and the earlier that these kids can get that skill, the better," said Principal Fritz Blandon. 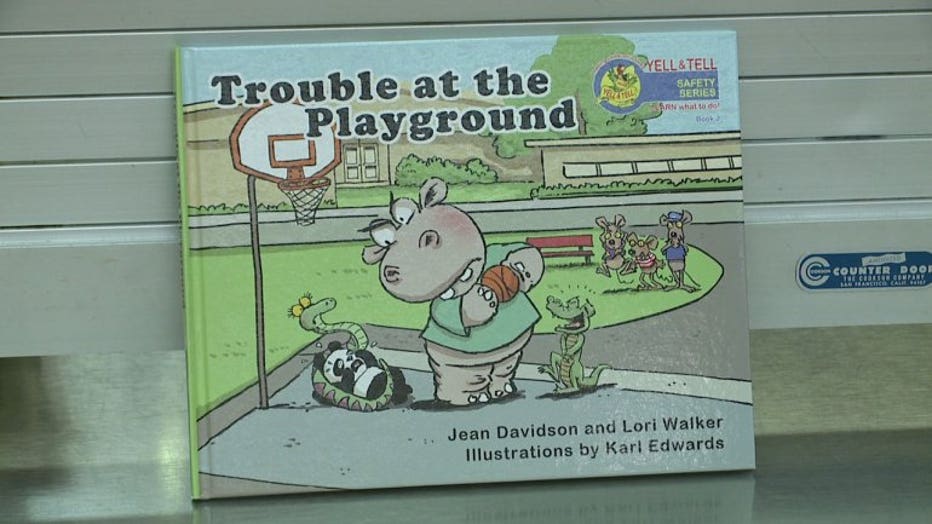 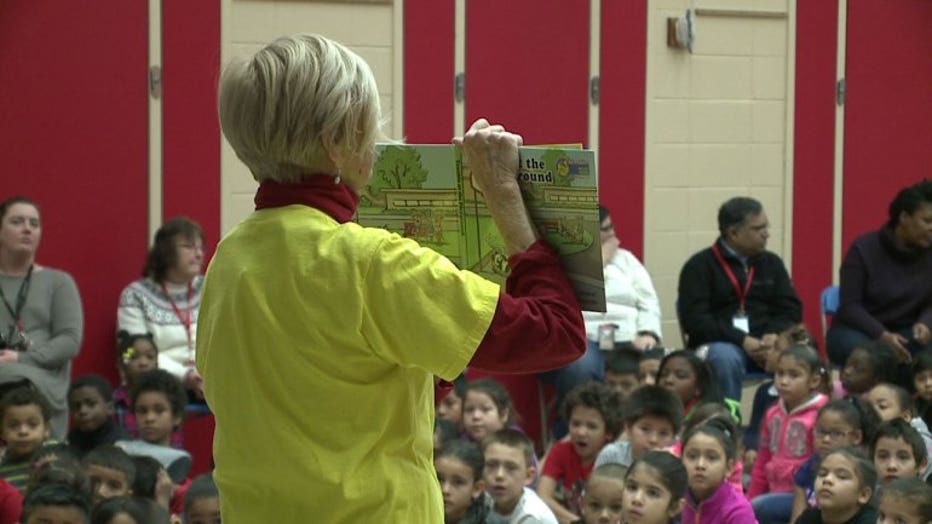 It’s a cause that hits close to home for Davidson, ever since a heartbreaking event in her own family back in 2006.

“I had a grandson, a 4-year-old grandson, that died in a water accident, and there was an 8-year-old there that, instead of yelling for help, did just what kids do. He ran. He ran to hide," said Davidson. 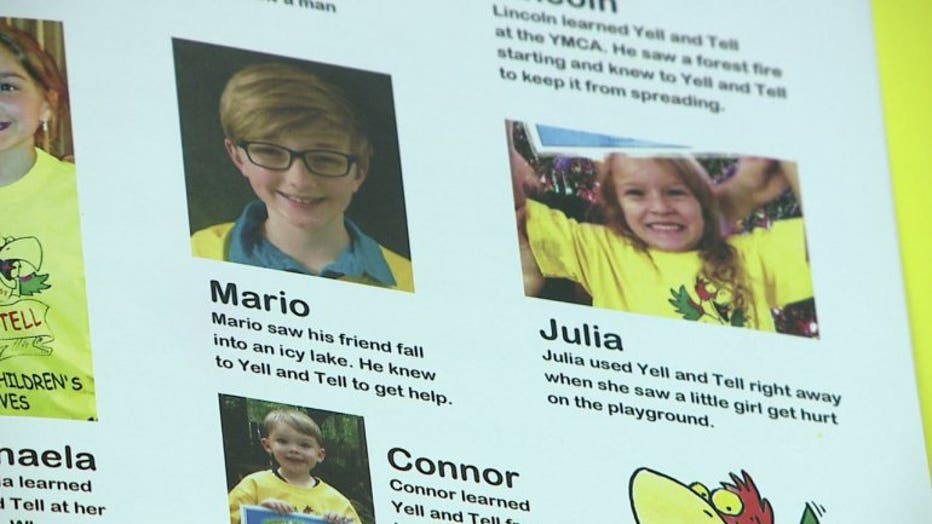 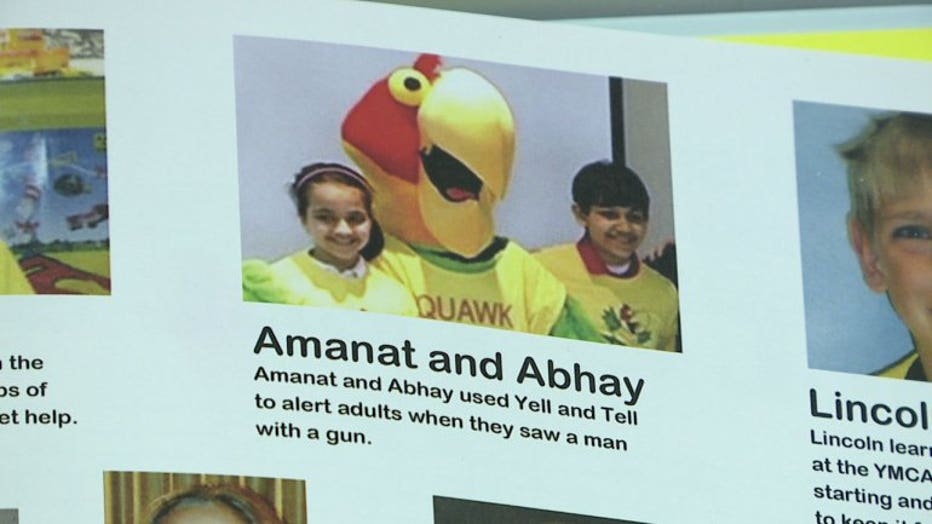 As a longtime educator, she decided to turn her grief into action with a series of books, videos and appearances.

“Stop moaning and do something," she remembered. "You’ve written all this curriculum for schools in your life. Write a program for children. So I did.”

The hope being she can help stop the next tragedy from happening.