FLINT, Mich. -- A security guard at a Michigan discount variety store was shot dead after telling a woman she needed to wear a mask in the store, a prosecutor said Monday, May 4. 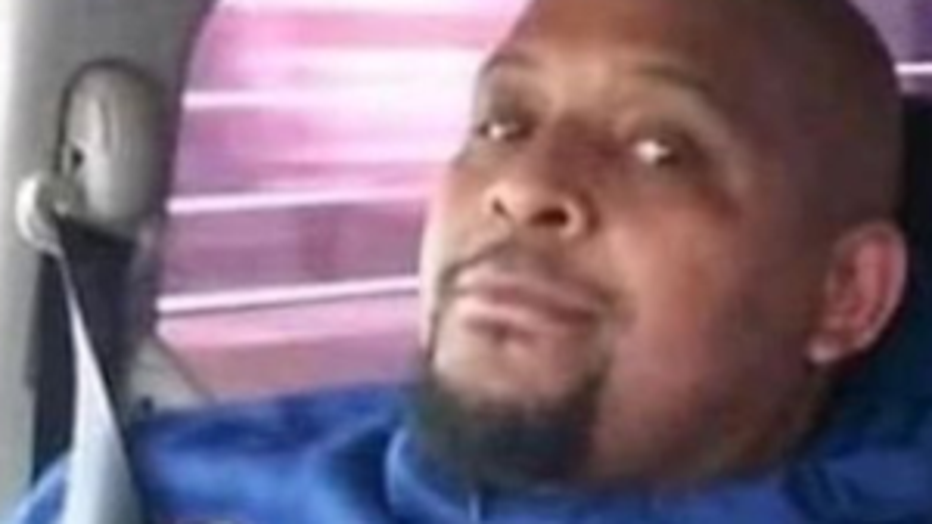 Leyton said an argument broke out when Munerlyn told Sharmel Teague she needed to wear a mask in the store.

“Teague began yelling at Munerlyn and spit at him, and Munerlyn told her to leave the store and instructed a cashier not to serve her,” Leyton said.

Teague was with her adult daughter and they left, Leyton added. He said about 20 minutes later, Larry Teague and Bishop showed up at the store and confronted Munerlyn.

Leyton said witnesses heard Teague yelling at the security guard “about disrespecting his wife” and saw Bishop shoot him in the head. 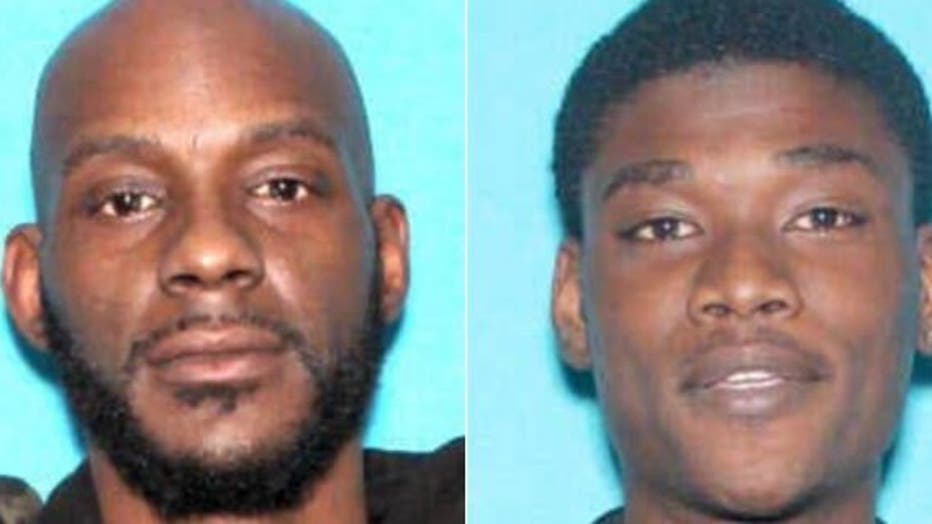 The prosecutor said that when Sharmel Teague went to the Family Dollar she had a mask with her, but her daughter did not.

Bishop, Teague and his wife each face charges, including murder. One of the other charges Larry Teague faces was not complying with Whitmer's order about wearing a mask in public.

Addressing recent protests to Whitmer’s stay at home order, Leyton said, “We need to make a commitment as a community” to stay safe and “turn the page on this crisis together.”

He continued, “If not for ourselves, we should do it for Calvin Munerlyn, who has lost his life needlessly and senselessly.”