WAUKESHA COUNTY -- The second of three people charged in connection with a fatal shooting at a Waukesha gas station that happened during an armed robbery in January of 2015 has been sentenced to prison. 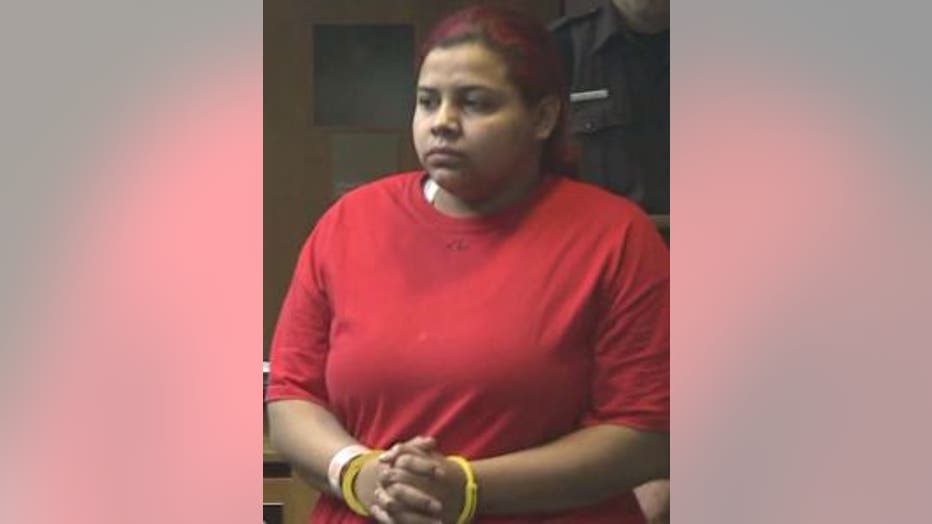 24-year-old Jerica Cotton in February pleaded guilty to an amended charge of armed robbery as party to a crime.

Cotton was ordered to jointly pay more than $18,000 in restitution. 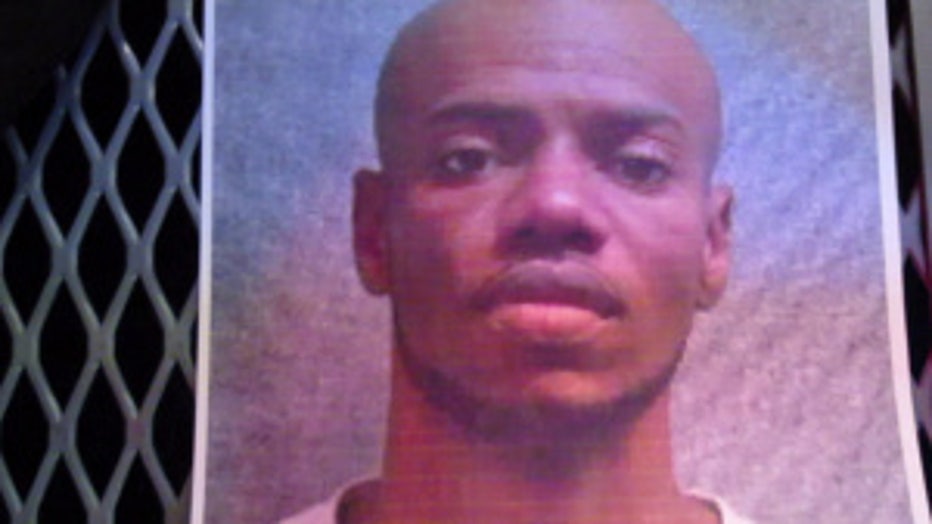 On April 21st, 29-year-old Darrin Malone was sentenced to serve 25 years in prison and 10 years extended supervision with credit for 421 days served after he was found guilty by a jury in February on one count of felony murder in this case.

Malone has a restitution hearing scheduled for July 7th. 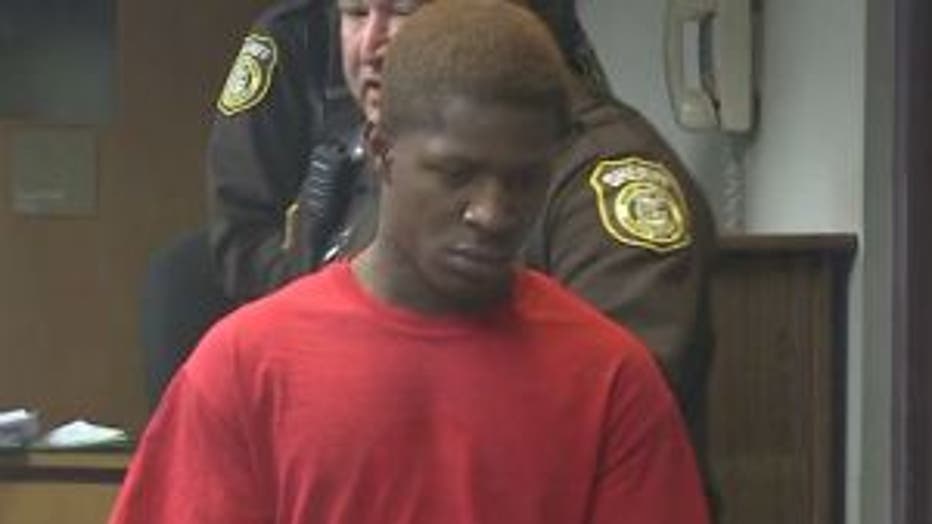 The third person charged in this case, 21-year-old Kenneth Thomas, will be sentenced on May 4th. Thomas in February pleaded guilty to two amended charges: felony murder and armed robbery, repeater. Five other charges were dismissed.

Jerica Cotton, the alleged getaway driver, was also initially charged with felony murder (as party to a crime), but she would eventually plead guilty to an amended charge.

Police say Malone went into the gas station on the night of the robbery/fatal shooting — following behind Thomas. 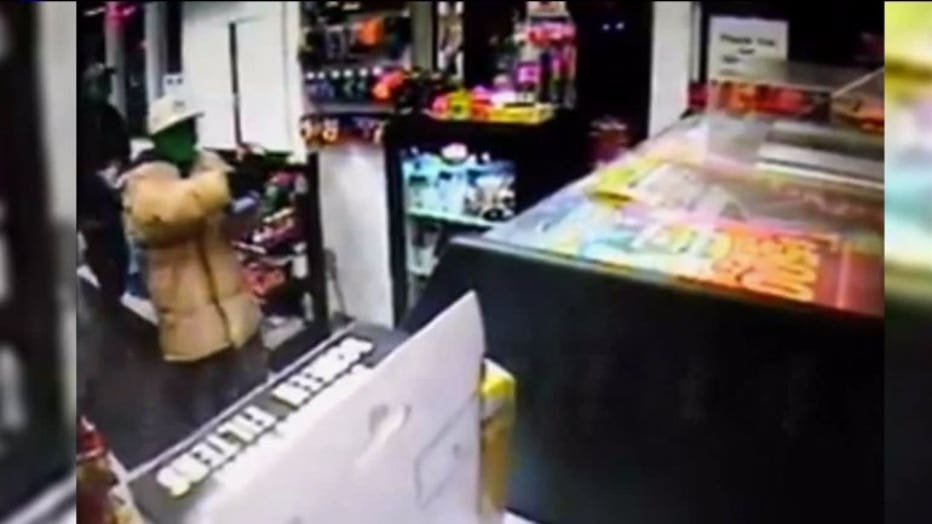