MILWAUKEE -- The second of two young men charged in connection with a rash of vehicle thefts and vandalism, including BB gun damage to more than 50 vehicles at General Mitchell International Airport has reached a plea deal in the case against him. 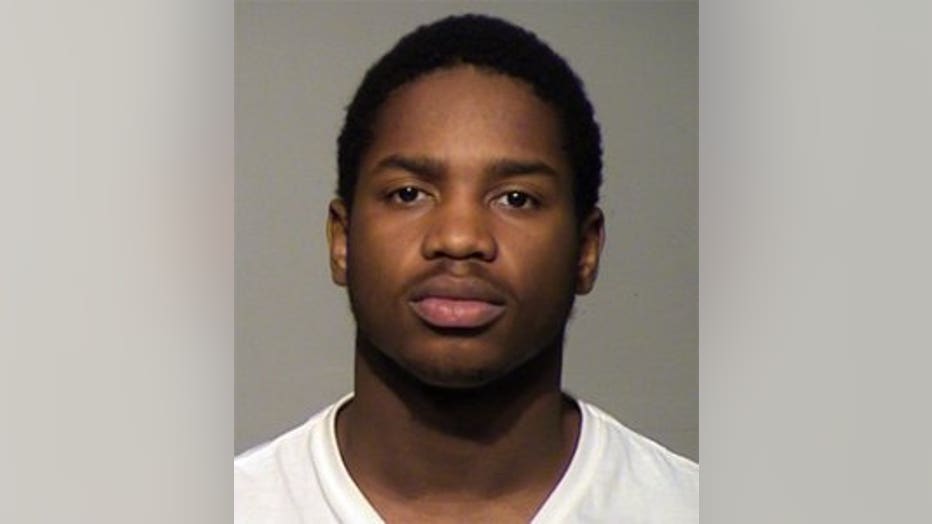 Blackmon was then remanded into custody pending his sentencing hearing, which was scheduled for October 10th.

Blackmon is one of two young men charged in this case.

Chambers' sentence broke down as follows:

Count 2: 150 days in the House of Correction

Count 4: 150 days in the House of Correction

Chambers' sentences are to be served consecutively, so he'll spend a total of 6.5 years in prison, 10 years extended supervision, and 300 days in the HOC.

In addition, Chambers was ordered to jointly pay more than $16,000 in restitution in this case, along with Earl Blackmon.

Prosecutors say Chambers was out on $500 bond when he and Blackmon allegedly damaged dozens of vehicles at the parking structure at General Mitchell International Airport -- and there were vehicles shot out across Milwaukee in separate incidents in this case.