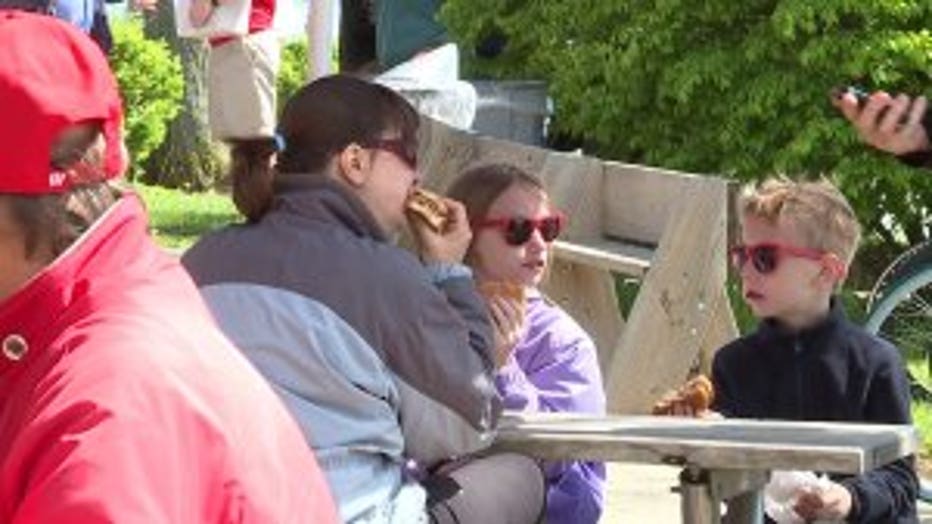 MILWAUKEE -- Milwaukee's Northpoint Custard, located along the lakefront, will be featured on Food Network!

According to a release from Bartolotta officials, the popular summer spot will be featured in the premiere episode of the first season of Seaside Snacks & Shacks, airing on Food Network and the Cooking Channel.

The release indicates in the episode, Joe Bartolotta, president and co-owner of The Bartolotta Restaurants offers a tour and history of the custard stand, alongside Sabin Lomac, a Maine native and lobster roll expert.

The hour-long episode features other seaside locations in an effort to find the best in casual dining on the coasts. 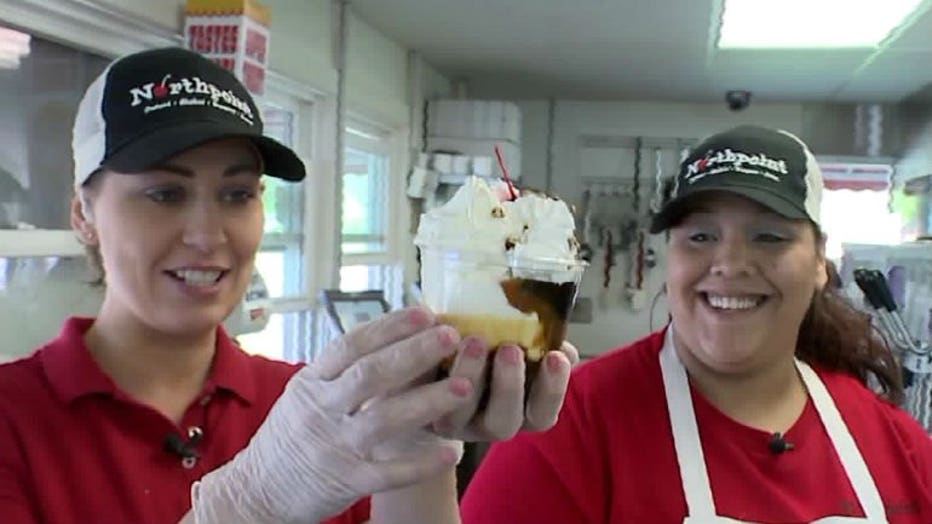