MINNEAPOLIS — It's been nearly a year since Prince died from an accidental drug overdose at his suburban Minneapolis recording studio and estate, yet investigators still haven't interviewed a key associate or asked a grand jury to consider whether criminal charges are warranted, according to an official with knowledge of the investigation.

Prince was 57 when he was found alone and unresponsive in an elevator at his Paisley Park home on April 21. His death shocked fans and led to tributes worldwide. And news that he died of an overdose of fentanyl — a synthetic drug 50 times more powerful than heroin — surprised and saddened those who knew him as someone with a reputation for clean living.

Dozens of counterfeit pills were found in a search of Paisley Park, including at least one that tested positive for fentanyl. Yet authorities still don't know the origin of those drugs and there has been no indication that they are poised to hold anyone responsible anytime soon.

Investigators' actions in the hours immediately after his death aren't entirely known, and search warrants — aside from one that was accidentally and briefly made public — have been sealed. The search warrant that was briefly public notes that first responders started CPR on Prince before determining he was dead. 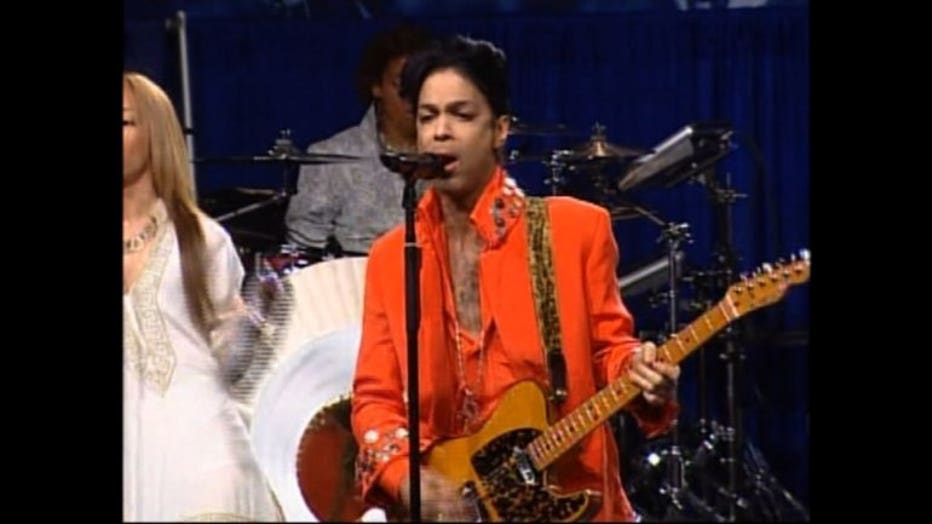 Musician Prince performs at a show in Miami, Florida.

Authorities conducted a second search more than two weeks after Prince died and recovered more evidence, including many of the counterfeit pills, the official said.

Some information may be revealed on Monday when search warrants executed by local authorities, likely including one from the first search of Paisley Park, are due to be unsealed.

Criminal justice experts say the slow pace of the investigation doesn't necessarily mean it's in trouble or that no one will ever be charged. They cite the complexity of tracking illegally obtained pills, the need to be sure before they issue subpoenas, and the high stakes for investigators and prosecutors, who don't want to suffer an embarrassing defeat in a high-profile trial.

"Federal prosecutors, especially, do not like to lose," said Gal Pissetzky, a Chicago-based criminal lawyer. "That is why they can take so long." 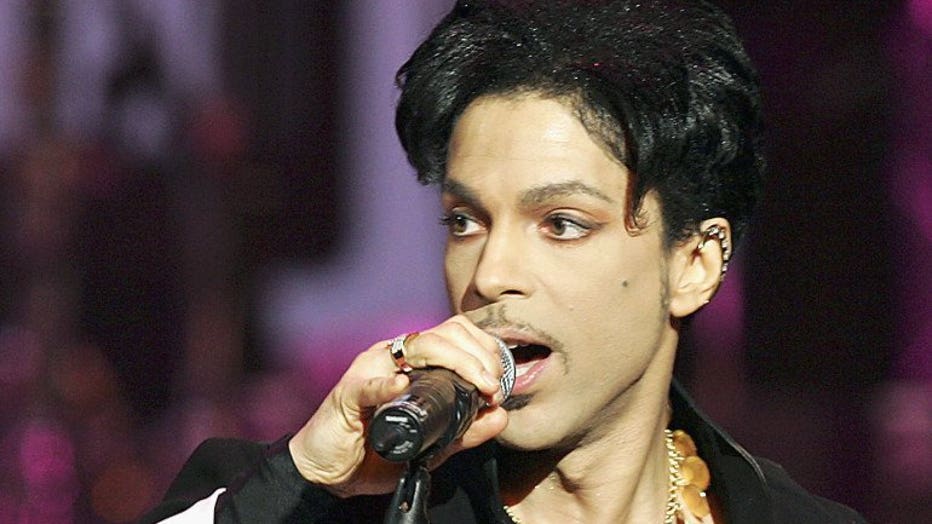 One key figure investigators want to interview is Kirk Johnson, a longtime drummer for Prince and the estate manager at Paisley Park who was among those who discovered the musician's body. Johnson also was with Prince six days earlier when he fell ill on a flight home from a performance in Atlanta and had to be revived with two doses of an opioid antidote.

Experts say it's natural authorities would want to speak with Johnson, given his proximity to Prince. But Johnson hasn't talked to federal prosecutors, according to the official with knowledge of the investigation, who spoke to The Associated Press on the condition of anonymity because the investigation is ongoing.

While authorities have the power to ask a grand jury to investigate and issue subpoenas for testimony, that step hasn't been taken, the official said. 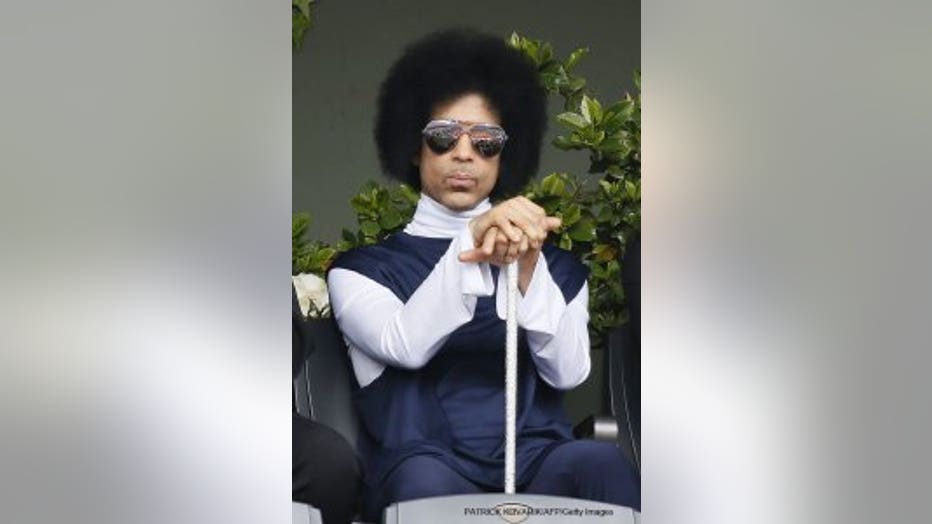 US singer Prince attends the French tennis Open round of sixteen match between Spain's Rafael Nadal and Serbia's Dusan Lajovic at the Roland Garros stadium in Paris on June 2, 2014. AFP PHOTO / PATRICK KOVARIK

Johnson's attorney, F. Clayton Tyler, confirmed that his client hasn't been subpoenaed. He would not confirm whether Johnson refused to speak with authorities since an initial interview with detectives in the hours after Prince's death.

Johnson declined to talk to the AP. When pressed in a recent CBS interview to talk about Prince's final days, Johnson pointed to his head and said: "Kirk has a vault. Right here. It's never gonna be unlocked."

The official told the AP that investigators also haven't talked with Dr. Michael Todd Schulenberg since an initial interview after Prince's body was found. Schulenberg, who saw Prince on April 7 and again the day before his death, told a Carver County sheriff's detective he had ordered tests and prescribed medications for the musician. Those tests and medications haven't been disclosed.

Schulenberg's attorney, Amy Conners, confirmed that her client hasn't had any more requests from authorities.

That some Prince confidants or doctors haven't been interviewed shouldn't necessarily raise red flags, Pissetzky said. Prosecutors typically want to be armed with enough incriminating evidence to put an interviewee on the spot, he said.

"They want to show a suspect that, even though there might be holes in the evidence, they have enough to make it look like they have you dead to center," he said.

Jeff Cramer, a former federal prosecutor in Chicago, said subpoenas aren't always the best tool. A person with useful information can exercise their right against self-incrimination if brought before a grand jury, and at that point the only way to get them to talk is to offer immunity.

"The last thing law enforcement wants to do is to potentially have to immunize somebody who could be the only target of the investigation," Cramer said. "At that point, there's no going back ... so chances are they are still running down some leads before coming to that fateful decision."

Cramer said investigators are likely trying to uncover everything they can, and they need to get the drugs into a suspect's hands, either through a paper trail or witnesses. He said a year isn't an unreasonable length of time for the investigation. If questions remain six months from now, however, he said he'd question what law enforcement is doing.

Investigators have said little about the case over the last year, other than it is active. They have explored whether doctors illegally prescribed opioids that were meant to go to Prince and whether the fentanyl that killed him came from a black-market source online or on the street.

The official said the case has taken investigators to Illinois and California, as authorities have interviewed friends, family and any potential witnesses, including the flight crew and hospital staff members who were present when Prince overdosed on a plane. They've also searched cellphone records, medical records and computers.

Most fatal opioid overdoses that are investigated never lead to criminal charges, said Kerry Harvey, a former U.S. attorney for eastern Kentucky who made prosecuting such cases a high priority. A common problem is that evidence gets destroyed by first responders focused on saving a life.

It's not clear whether this is a problem in Prince's case.