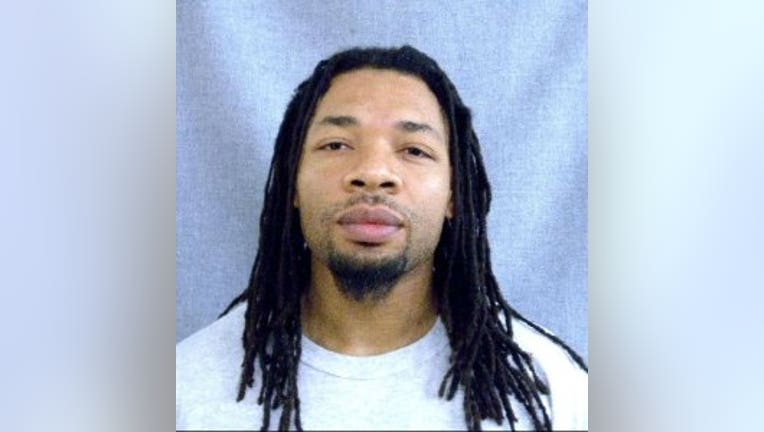 MILWAUKEE --  A search is underway after a minimum-security inmate escaped from the Marshall Sherrer Correctional Center.

It is unclear how Clemente Alexander got away.

Officials with the Department of Corrections said this incident has been reported to the Milwaukee Police Department.

Alexander is described as a black man, standing 5’8″ tall and weighing 178 pounds. He has brown eyes and black hair.

Anyone with information regarding the whereabouts of this inmate should immediately contact law enforcement.