MILWAUKEE -- Crews resumed their search Monday, August 3rd for a man who jumped off a tour boat and into the Milwaukee River. Divers have been searching an area near Water and Buffalo.

The man is believed to be 47 years old and from Milwaukee.

The search began early Sunday morning, August 2nd — shortly after midnight. That’s when a man reportedly jumped into the water from the Miss Wisconsin Tour Boat. By Sunday night, the effort was being called a recovery mission. 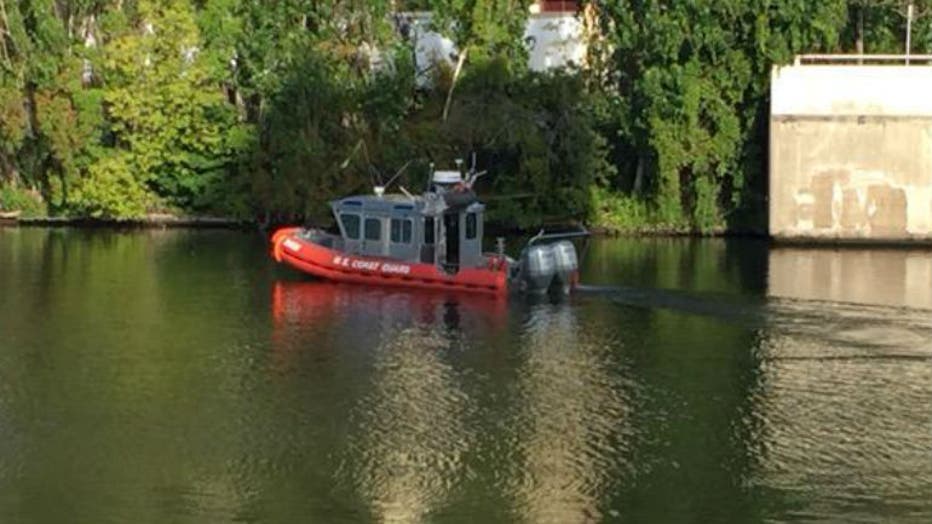 We’re told sonar equipment was also being used as part of this search.

The search was suspended on Sunday night — and officials said it would resume on Monday morning.

The man whom officials are looking for is described as a Hispanic or light-skinned African-American man. He is in his 40s or 50s, and stands 5’6″ tall and weighs around 155 pounds. He has a shaved head, and was wearing a white tank top, dark pants and a brown Fedora-style hat. He has tattoos on his biceps. 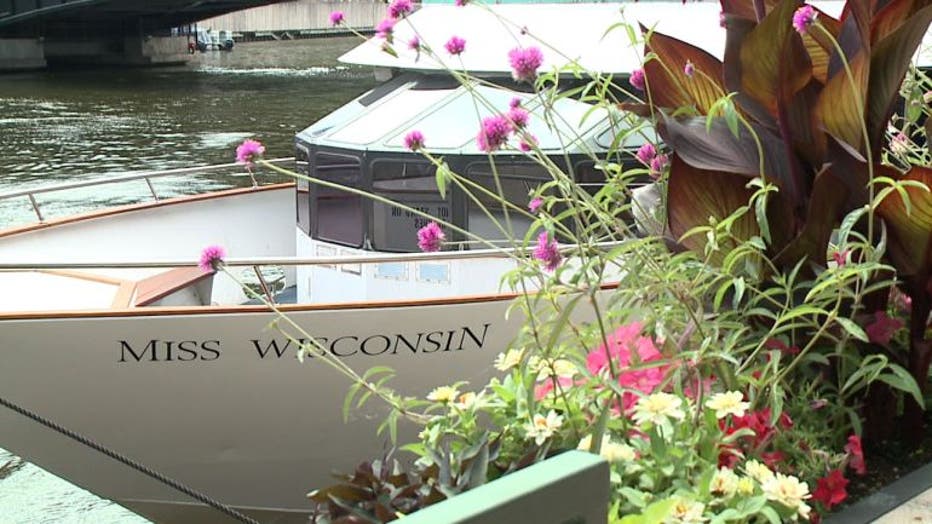 If you have any information that could help in this case, you’re asked to contact Milwaukee police.