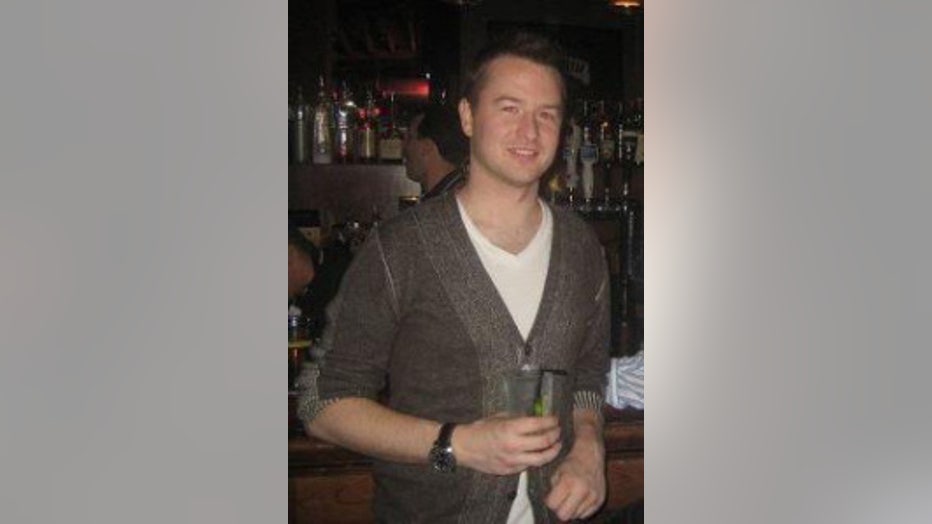 MILWAUKEE -- Milwaukee police are in their fourth day of searching for a 28-year-old man who was last seen on Saturday, March 10th.

Hecht was with friends at Rosie's on Water Street in downtown Milwaukee Saturday evening. Though his condo is north of the popular stretch, family, friends and police crews are spending a lot of their time searching farther south.

Police boats and another search group focused their efforts on a stretch of the Milwaukee River adjacent to the city's Historic Third Ward. It appeared they were scanning the riverbed with some sort of sonar device. Other than the single police boat, FOX6 News could not find any other officers assigned to the search.

"I've just been reassured there are a number of officers right now working on this case. It isn't just a file sitting on someone's desk," said Robert Hecht, Thomas' father.

Robert Hecht has been organizing the civilian side of the search for his son. Even though police have told him the case remains a priority, continuing his own search helps keep the family's hopes up.

"As long as we stay busy and engaged in the search and developing information, we're doing okay then," said Hecht.

Wednesday night, Hecht and his group will focus their efforts on the Third Ward -- far from his son's home and Rosie's. The group doesn't want to leave any possibility unexplored.

The family has also posted flyers around the city and the information is circulating through social media.

Police say Hecht was last wearing a green T-shirt with a St. Patrick's Day inscription on the front and green party beads around his neck.