Sculpture that led to controversy in Shorewood modified, returned to Atwater Park: “I`m glad it`s back”

Sculpture that led to controversy in Shorewood modified, returned to Atwater Park: "I`m glad it`s back"

SHOREWOOD -- A word spotted within a sculpture led to controversy in Shorewood. The entire sculpture was removed -- but it has now returned to Atwater Park. 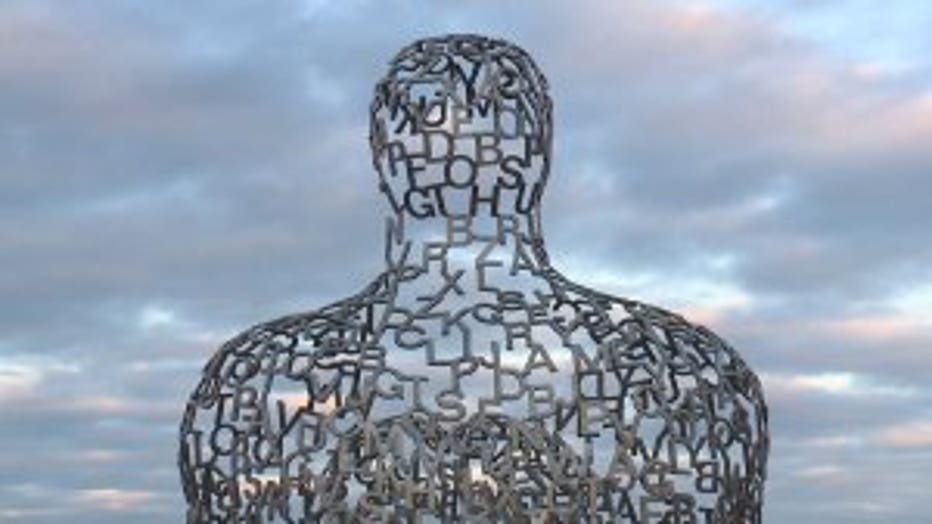 The sculpture has been in Darnieder's neighborhood for the last five years.

"We`re lucky to have it," Darnieder said.

But for nine weeks, the sculpture wasn't in Atwater Park.

Officials with the Village of Shorewood had the sculpture removed after a visitor from New Jersey felt offended after seeing the word "Jew" among the various metal letters that make up the sculpture.

"What I believe, and it`s just my opinion, I think it was a little of an inside joke and they put it there figuring that nobody would see it," Matt Sweetwood said. 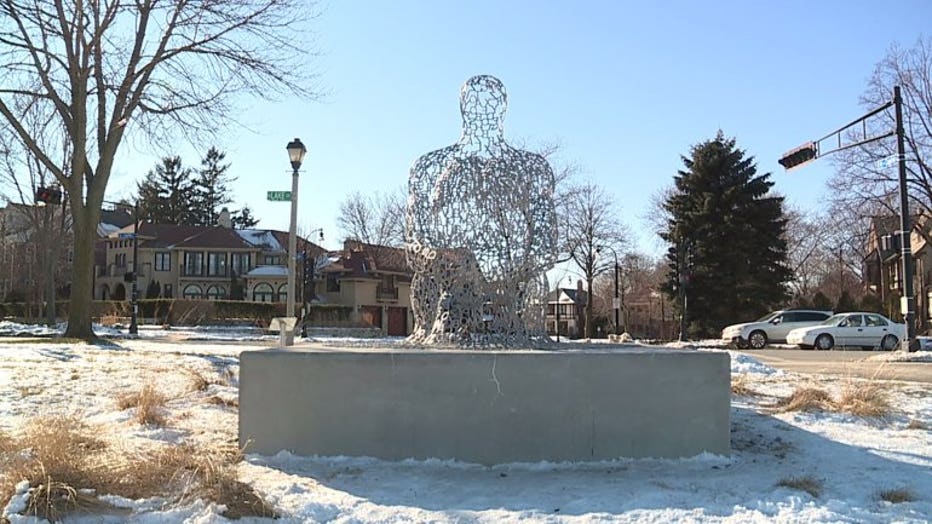 Sweetwood spotted the word, and wrote about it on his blog.

"I could have just let it go. In some respects it wasn`t a big deal -- but on the other hand, in the bigger picture, it is a big deal and in our society today, we just don`t want to allow hate speech of any kind to anyone," Sweetwood said. 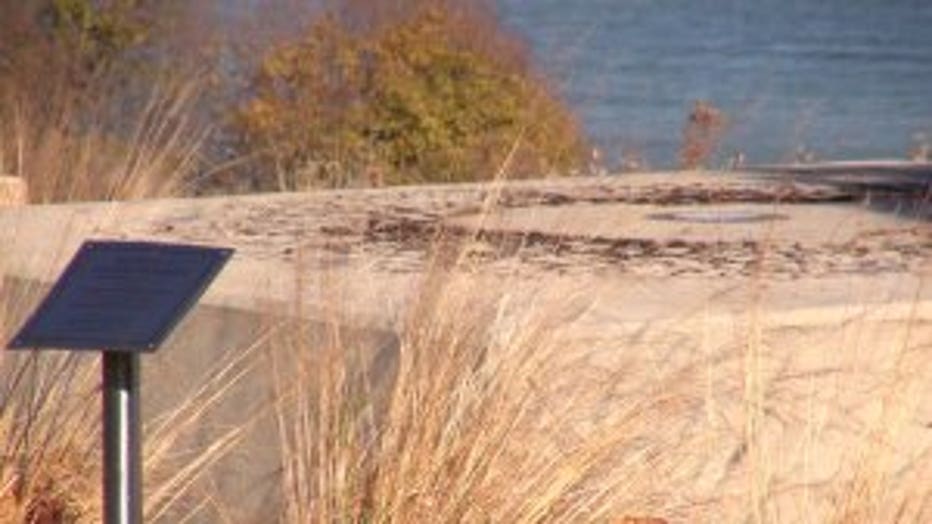 Two weeks ago, village officials received word from the Richard Gray Gallery that the sculpture would be changing.

The following statement was released:

"On January 4, the Shorewood Village Board engaged in a discussion regarding the Plensa Spillover II Sculpture. The Village received word from the Richard Gray Gallery that the artist Jaume Plensa's strong preference was to adjust the letters in the sculpture to avoid any future misinterpretations of this work and then return it to Atwater Park as soon as possible. Plensa continues to express deep sadness that his sculpture has been egregiously misinterpreted as his works and beliefs are the antithesis of anti-Semitism.

The Public Art Committee and the Village encourage residents to visit and reflect on the Plensa sculpture at Atwater Park this month.  It is a great way for residents and families to enjoy the park while using public art to initiate important conversations." 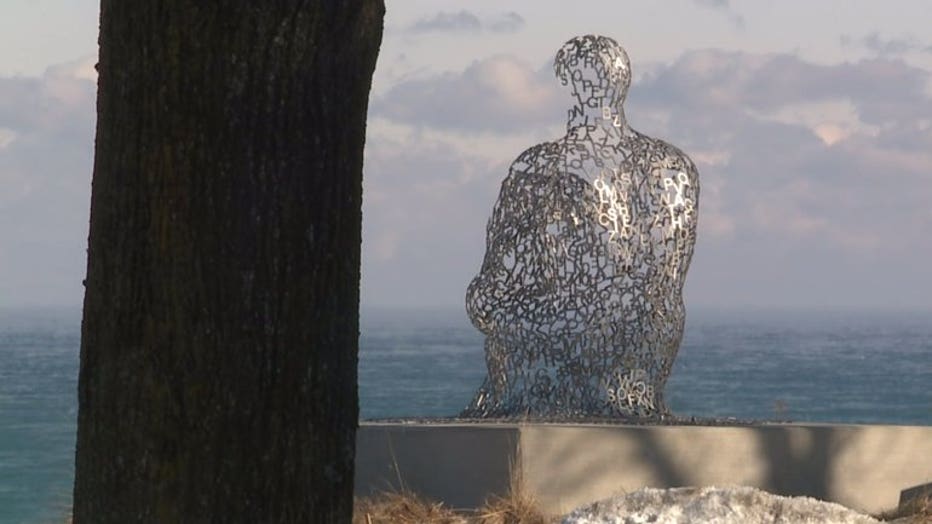 On Saturday, January 16th, the sculpture was back at Atwater Park, and the "E" in the word "Jew" was replaced with a "B."

"I`m glad my point got across. I stood up for what is right, and in the end, the community got back their sculpture that they obviously enjoy very much," Sweetwood said. 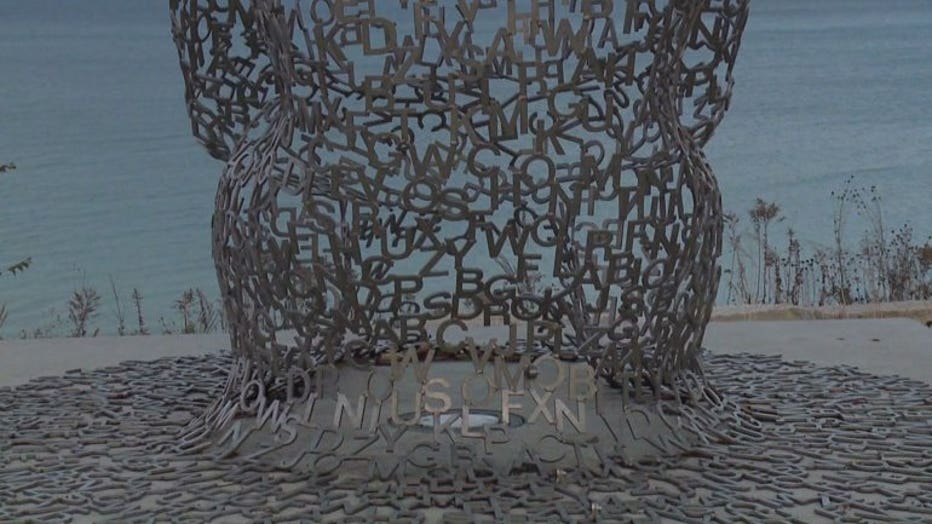 "I`m glad its back and I hope that it just settles into being a lovely piece of sculpture that graces our lakefront and that people can enjoy," Darnieder said.

Village officials say the artist believes his work was misinterpreted, and that he didn't intent to present an anti-Semitic message. 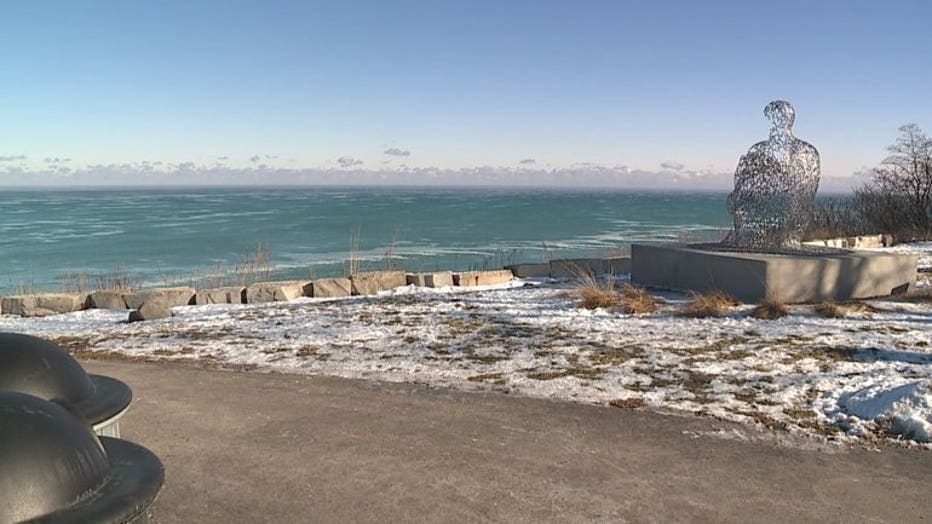