MILWAUKEE -- A documentary highlights a Milwaukee ZIP code that's the most incarcerated ZIP code in the nation. A screening of the movie was held at New Creatures of Christ Sunday, May 12, where people in the movie shared their experiences. 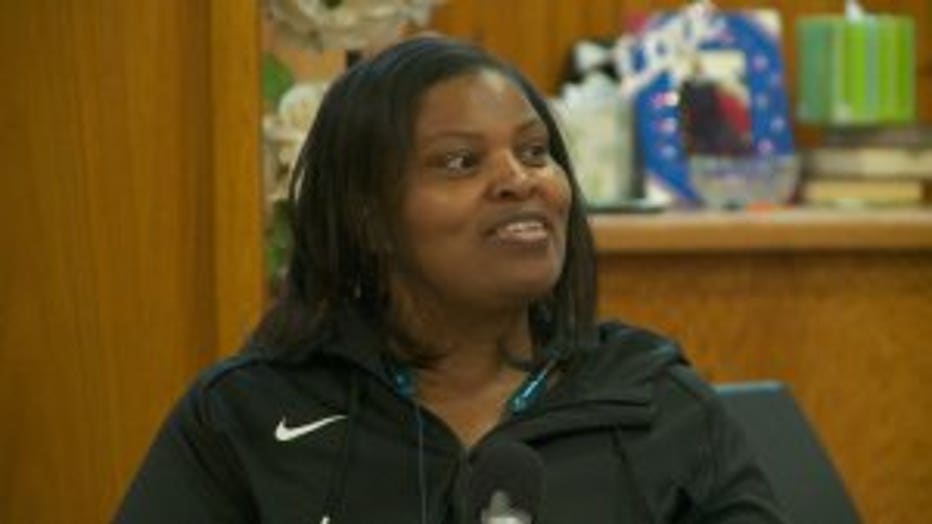 "It's important for people to know we have one of the most incarcerated ZIP codes in the world," said Beverly Walker, who was featured in the documentary.

Within the population of Milwaukee's mostly African-American 53206 ZIP code, 62% of men have spent time in prison -- making it the most incarcerated ZIP code in the nation.

"We're here to raise awareness and to let people know about the issues of old law," said Walker. 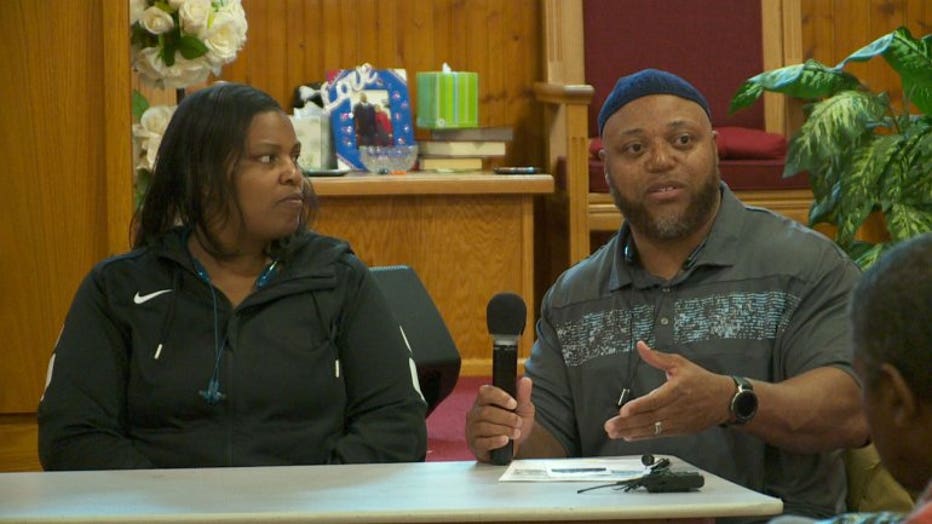 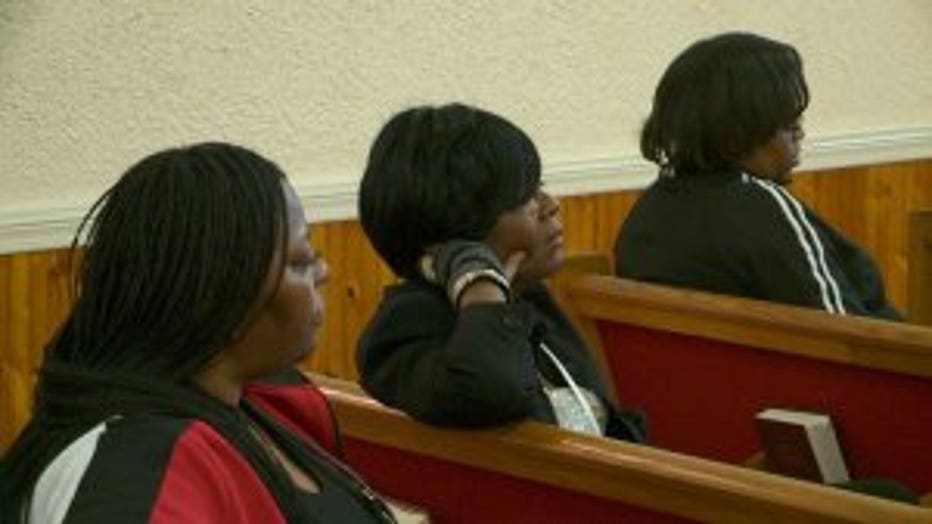 People gathered to watch "Milwaukee 53206," which highlights lives affected by incarceration through the eyes of inmates and residents in the area. Two people featured in the movie were in the crowd.

"I was released 10 months ago, on Aug. 17," said Baron Walker. "I returned home to my family. I've been blessed every single day."

Baron Walker was in prison for 21 years, and got caught between changing parole laws in Wisconsin. He said he should have been released years ago. Baron and his wife, Beverly, said they hoped to bring transparency to the prison system during a discussion after the screening. 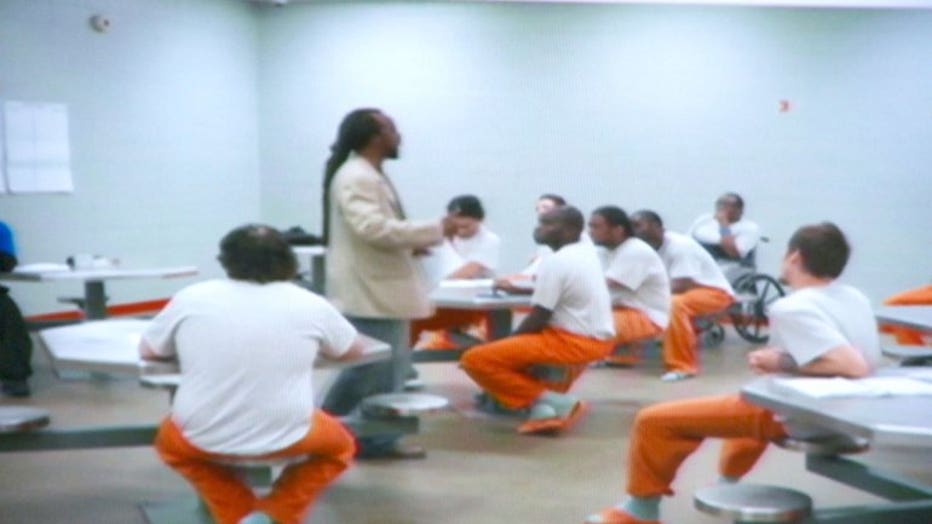 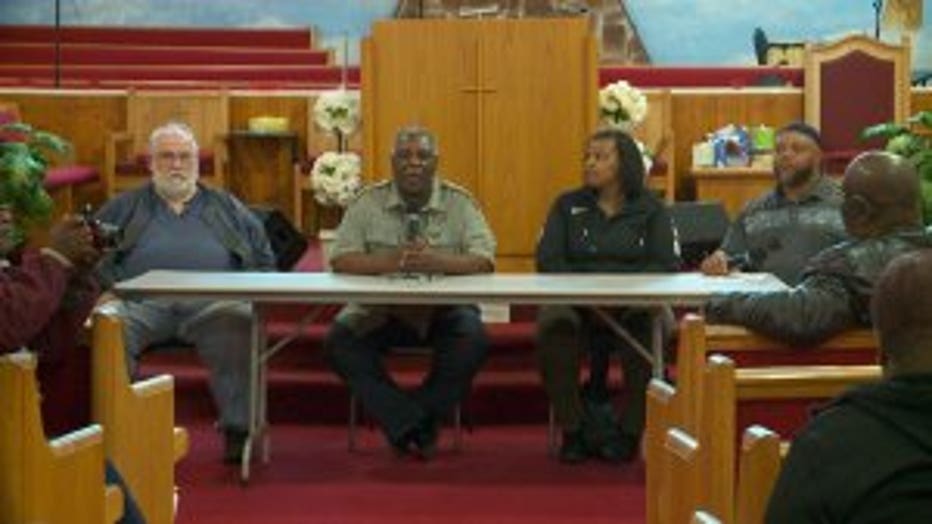 "We have people who are trapped under old law," said Beverly Walker. "Three-thousand of them who could be released and alleviate some of the tension in our prison system."

The Walkers pushed for prison sentencing reform and the fixing of old parole law issues.

"It's more clear to family members and those involved what's going on. What needs to be done so we can change the old system?" said Baron Walker.

You can find out more about the documentary HERE.