MADISON (WMTV) -- The golden retriever who was treated at UW’s School of Veterinary Medicine and was featured in a Super Bowl ad last month has died. 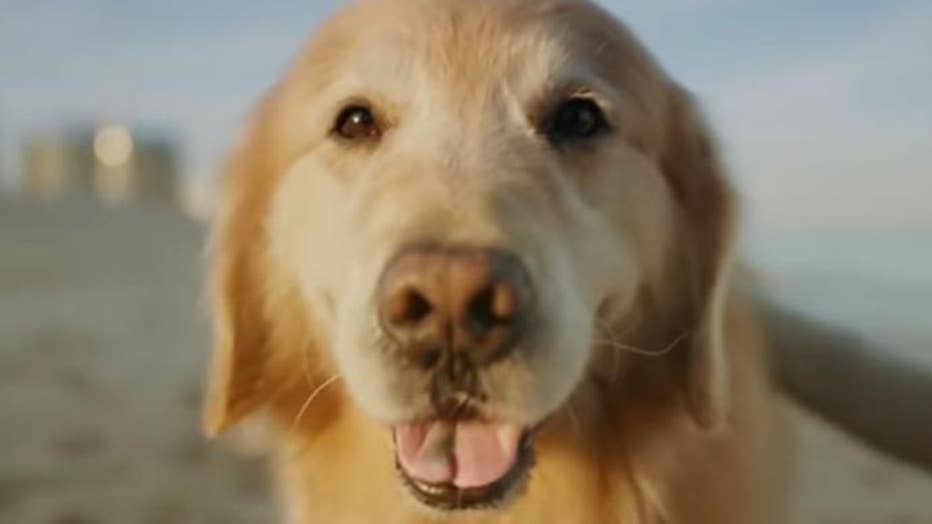 According to the Instagram account dedicated to the famous pup, Scout passed away after the cancer tumors he was suffering with started to bleed around his heart and lungs.

“Scout was fighting hard and he bravely tried his best to stay strong, but it became clear his quality of life had seriously declined,” the post read.

Scout had served as the unofficial mascot for the company “WeatherTech,” which makes automotive supplies like floor mats as well as home and pet care products. He belonged to the company’s founder and CEO David MacNeil.

In the summer of 2019, an ultrasound found a tumor on Scout’s heart. He was diagnosed with an aggressive cancer of his blood vessel walls. The prognosis was not good. Scout was given about a month to live.

Scout was eventually brought to UW where he immediately underwent chemotherapy and radiation that specifically went after his tumor. About a month later, Scout’s tumor had shrunk by about 78 percent. A little while later, that tumor was down 90 percent.

“Scout will live on in all of the people he met, including his amazing Doctors at the University of Wisconsin Veterinary School who tried valiantly to save him,” the Instagram post said.

With his prognosis looking better at the time, WeatherTech decided to celebrate Scout’s new “leash” on life by putting him in a Super Bowl commercial alongside members of the UW team who helped him get better.

MacNeil said the commercial cost about $6 million. Instead of writing a check to the school in appreciation, he said he wants viewers to show their support through donations. The ad opened with Scout running on the beach with a stick in his mouth. He is then seen getting medical care and some hugs from members of the UW staff.

“Sweet is just the beginning when describing Scout,” it said in the post. “He was something larger than life that is hard to put into words. Kind, loving caring, joyful, happy, intuitive, and brave are just a few.”

“He lived to love and be loved”