A plea was brought to Wisconsin lawmakers to do better by Milwaukee students, staff, and families.

MILWAUKEE - More is needed to close the education gap. On Monday, June 21, a plea was brought to Wisconsin lawmakers to do better by Milwaukee students, staff, and families.

A demonstration with water on Monday showed just how dry the funding for K-12 schools supposedly is. Wauwatosa School Board Director Shawn Rolland shared what the budget means for students – as the federal aid went toward COVID-related expenses.

"The legislature said we are going to pass $650 million in school aid," Rolland said. "If no funding goes in our kids' school bucket, then we can’t maintain operations like we want." 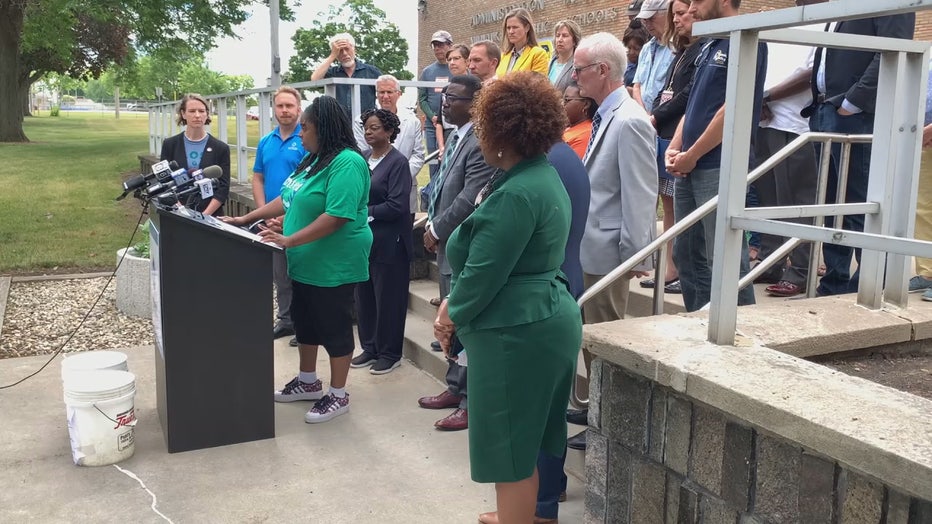 "Republicans on the Joint Commission on Finance approved an education spending plan that only met about 10% of the governor's initial budget request," said State Rep. Evan Goyke (D-Milwaukee).

They are looking for legislators to restore the governor's proposed increases to revenue limits and school aids – and to increase the reimbursement rate for special education to at least 50%. 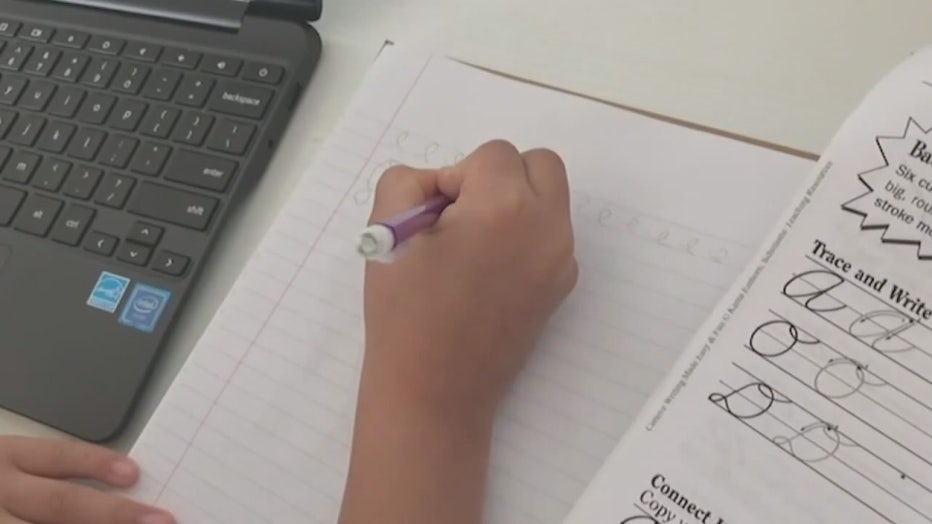 "We all know how important school funding is to our children especially those schools that have disadvantage students," said State Sen. LaTonya Johnson (D-Milwaukee).

"We call on lawmakers to revisit the K-12 budget and take action for this once-in-a-lifetime opportunity to invest in public education which will lead to academic achievement and successful learners," Posley said.

Republican Senator Duey Stroebel (R-Saukville), who is on the Joint Committee on Finance, issued a statement, saying in part…

"Milwaukee Public Schools, unless Governor Evers vetoes the budget, will receive an additional $797 million in federal money, or $11,242 per student.  That is over 79% of the operations budget MPS adopted for the 2020-21 school year."

The chambers are set to debate and vote later this month. Gov. Tony Evers (D) can either veto it in full – or do line-item vetoes.