WAUKESHA COUNTY -- A school bus was involved in an accident with an car Thursday morning, September 14th in Oconomowoc.

It happened around 7:00 a.m. near Bayshore Circle and Lake Drive.

Officials say 12 to 15 kids were also on the bus at the time of the crash --they were not injured.

Officials say low sun may have been a factor in the crash.

The kids were picked up by another bus and taken to their destination. 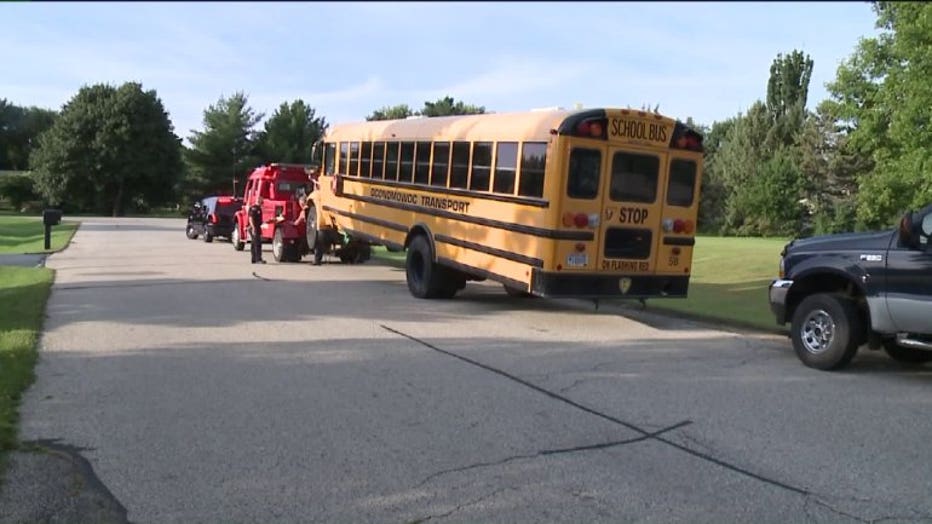