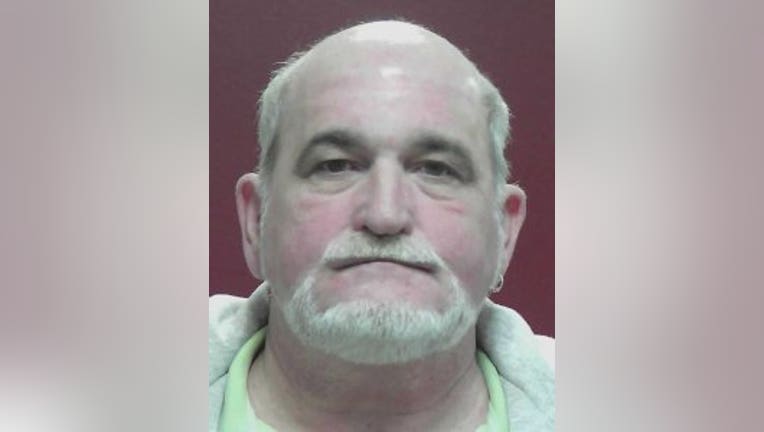 DAYTON, Tenn. — Authorities say a Tennessee bus driver transporting students to school was charged with driving under the influence after students on board called parents to say he was driving erratically.

Potter said some students on board the bus called their parents to report the driver smelled of a possible intoxicant and was driving erratically. The parents reported it to the bus garage and Ledbetter was told to pull over and wait for police to arrive.

Potter said there were 27 students on board when Ledbetter pulled over.

He was taken to the Rhea County jail. Online records don't indicate if he has an attorney.