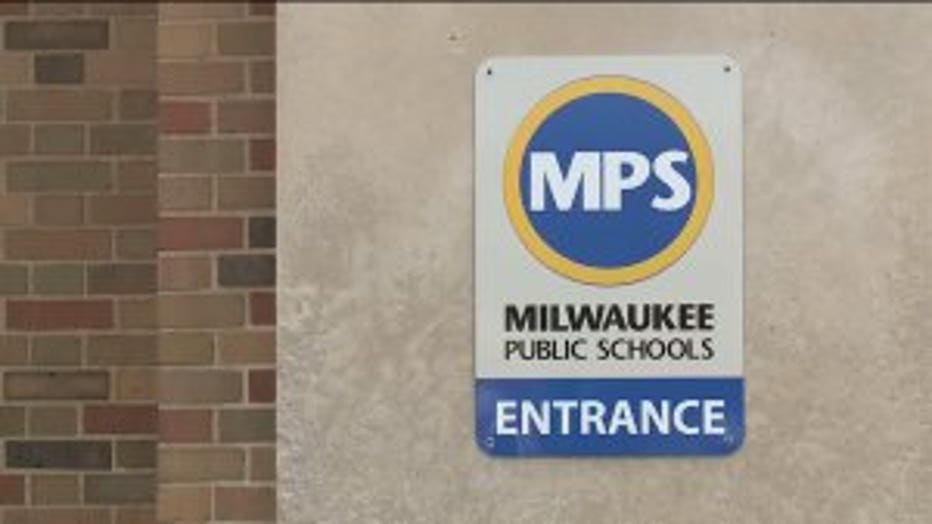 MILWAUKEE -- Milwaukee Public Schools new interim superintendent shook things up big time at his first board meeting Thursday, May 24. Keith Posley is reversing all planned cuts to schools next year. However, this does not mean there won't be changes.

"There will be zero cuts to allocations of schools," said Posley.

The announcement received loud cheers and applause, as the school district is facing a more than $30 million budget deficit. 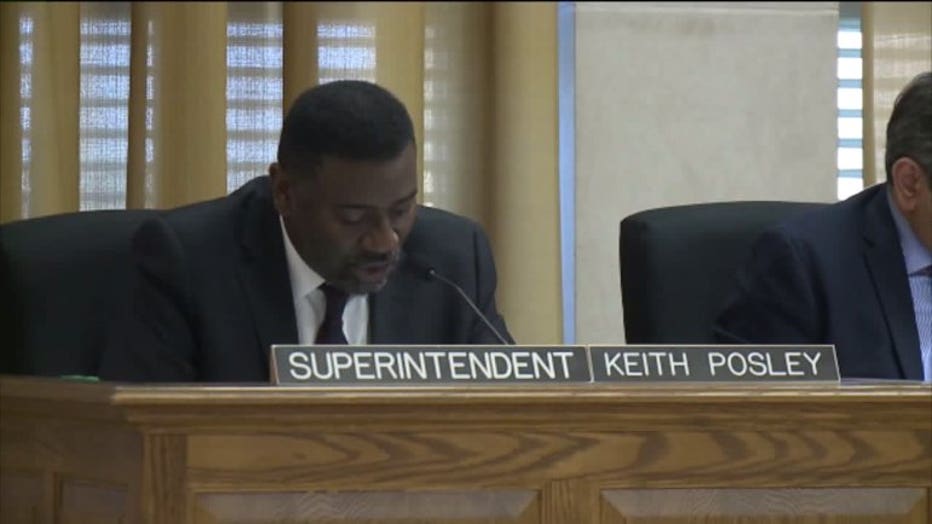 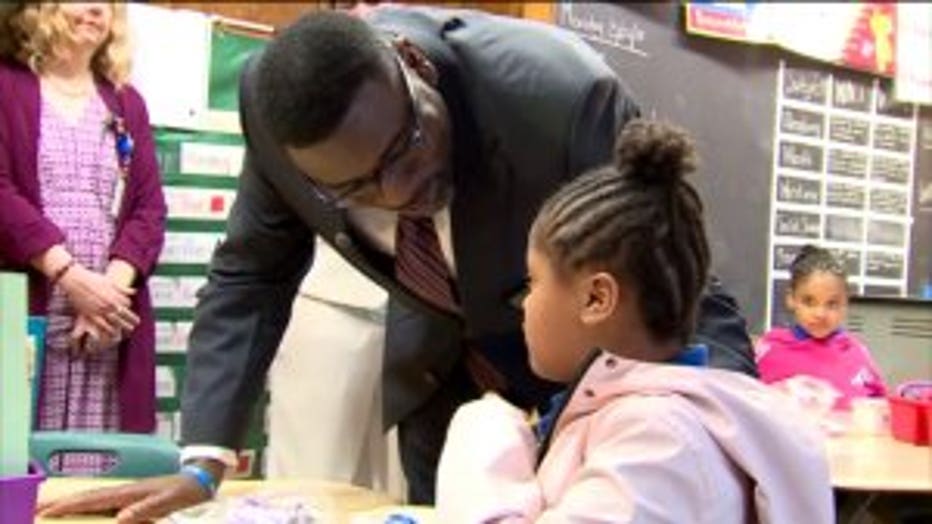 Posley begins his job in the middle of MPS' budget process, after former Superintendent Darienne Driver announced she was leaving for a job with United Way in Detroit.

Driver's budget plan called for cuts to teaching positions and supplies. She planned to see her budget through but the school board wanted her gone as soon as possible. It set the stage for Posley, a 27-year MPS veteran, to take over and quickly make an impact. 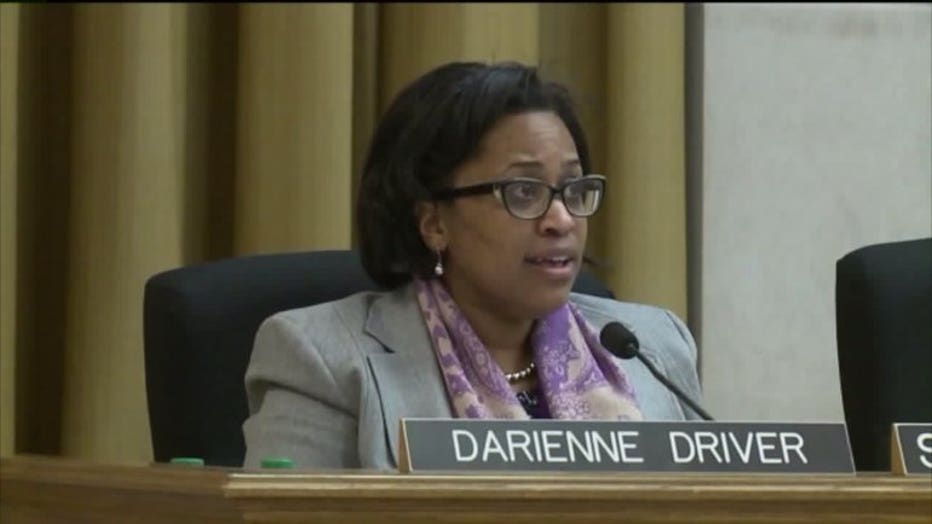 "You have put all five percent cuts and put them back in the schools?" a board member asked.

"The answer is yes. Schools will receive that money. Every single penny," said Posley. 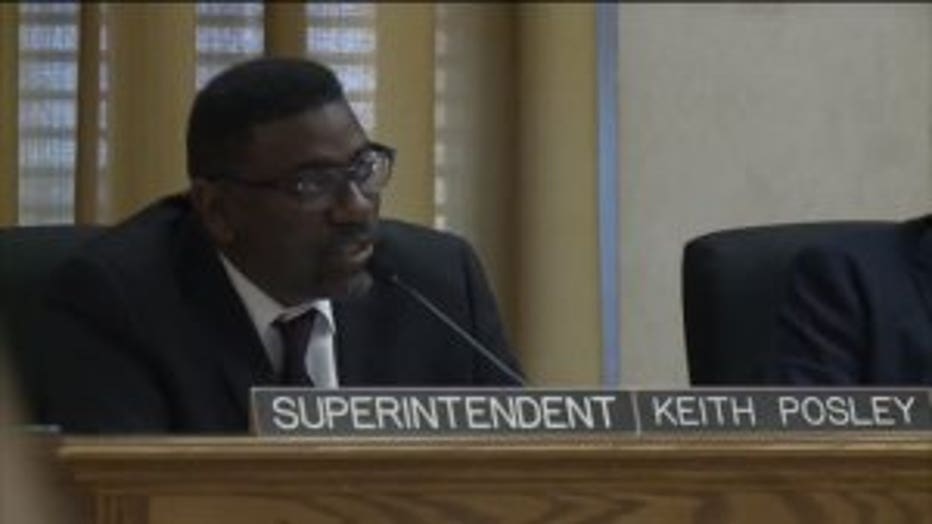 Posley's plan not only restores cuts but adds positions. He says one of MPS' biggest problems is filling vacancies.

Posley's plan is to hire part-time and as many as 50 what he called "supplemental teachers" to fill holes.

How will he pay for all of these changes? Major reorganization and cuts to the administration at the district's central office. 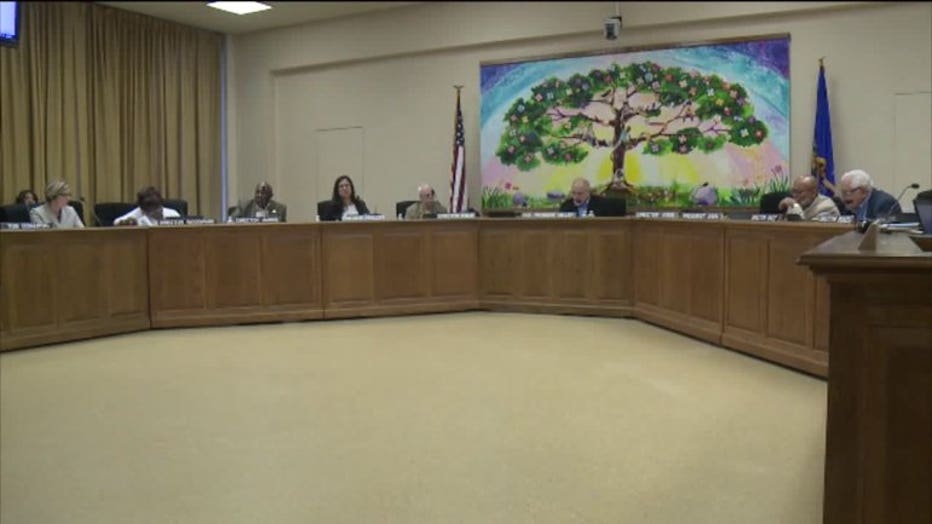