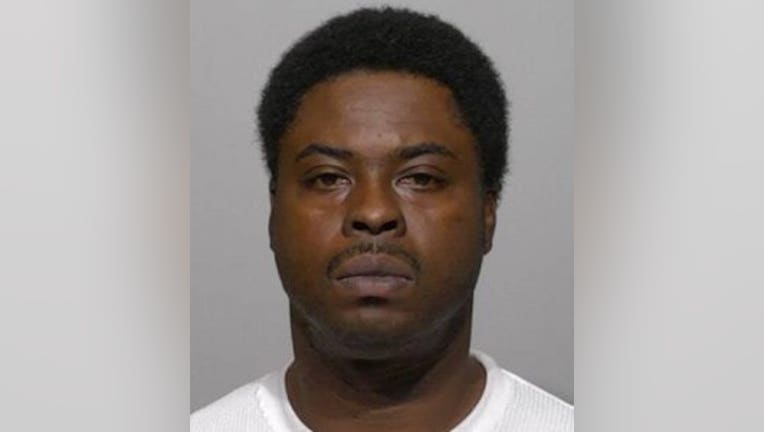 According to the criminal complaint, Officers were dispatched to the intersection -- and saw a man in the roadway. The victim was taken to Froedtert Hospital "where he was diagnosed and treated for a collapsed lung, multiple broken ribs, a concussion and contusions on his arms and legs." The complaint indicates there were no vehicles on the scene when officers arrived. Witnesses who called 911 "did not observe the accident but only found the victim in the roadway."

The complaint says about an hour after the crash, White walked into Milwaukee Police District 7. White told officers he had been involved in an accident. He stated "he was driving his Chevy Tahoe and that he had a green light. The defendant stated that he observed the victim in the roadway. The defendant stated he tried to avoid him but ended up hitting the victim. He observed the victim fall to the ground." According to the complaint, White said "he panicked and drove off."

When White got home, the complaint says "he knew he had to do the right thing so he called a friend to drive him to District 7 to report it."

Officers later located White's SUV -- and "it had damage consistent with being in an accident."