SUMMERTOWN, Tenn. (WFLA) — You really don’t want to do this. This is what every person must utter after failing to complete a tour of McKamey Manor.

Russ McKamey owns and operates the most terrifying haunted house experience in America — one you’re not allowed to attend until you watch a two-hour-long video, sign a 40-page waiver, create a safe word, pass a physical, and more. 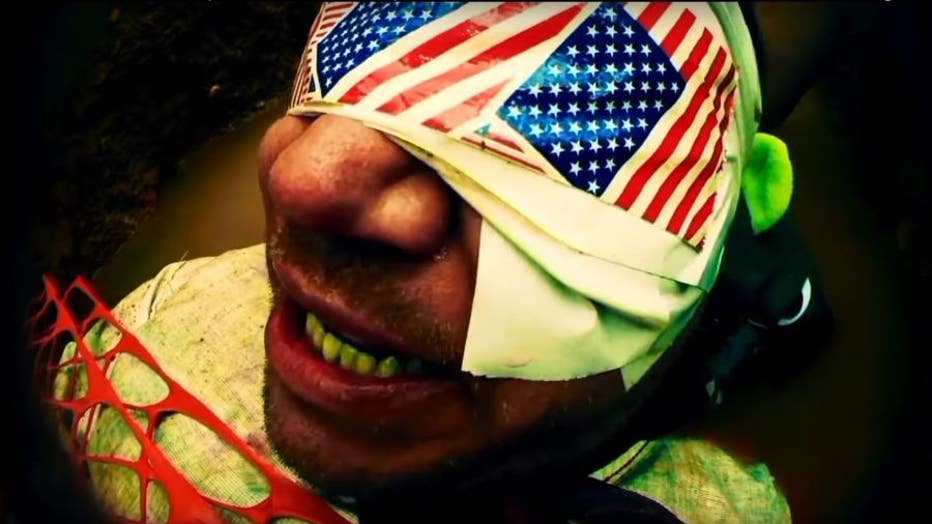 Featured on Netflix’s “Haunters: Art of the Scare” and on an episode of “Dark Tourist,” McKamey Manor is a see-to-believe type of attraction.

The Summertown, Tenn. horror house is so extreme, no one has ever successfully completed the experience. And yet, Russ says his new haunted show, ‘Desolation,’ is his most extreme haunt yet. 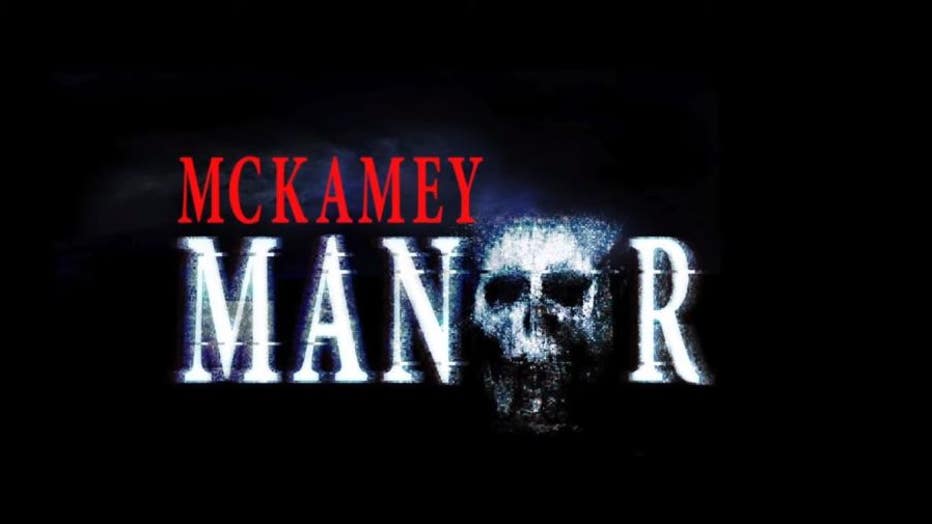 “Nobody’s even made it to the starting clock with this new show,” Russ told News Channel 8. “With the new mental game, it’s much more difficult. And because of that, no one’s even started the clock.”

YOU REALLY DON’T WANT TO DO THIS

Think you have what it takes to tour the Manor? If you do, it only costs a bag of dog food– Russ has five dogs. And if you complete the tour, Russ will hand you $20,000.

So why wouldn’t you want to do this?

It’s not as easy as just a bag of dog food, as you’ve probably gathered by now. The Manor’s website lists seven must-do items before the tour can begin. 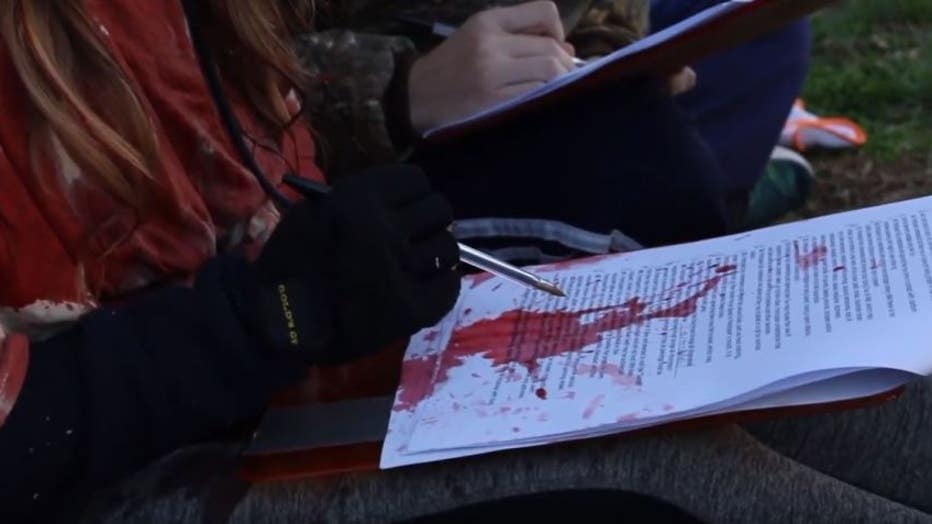 Waiver signing at the McKamey ManorThere is also a two-hour movie Russ requires you to watch before visiting the manor. The video, “And Then There Were None,” is a collection of every contestant who attempted McKamey Manor between July 2017 and Augus

How is Russ so good at playing make-believe? He says hypnosis is a great tool.

“When I use the hypnosis I can put you in a kitty pool with a couple inches of water and tell you there’s a great white shark in there, and you’re gonna think there’s a shark in there,” he said. “And so, when you have that kind of power over people, and have them do and see things that you want them to see, then they can leave here thinking it really happened, and they’ll go to the authorities and say, ‘oh, whatever,’ and I have to come back and show the footage and say, ‘it didn’t go that way at all.’

“It’s saved me a thousand times.”

Over the years, Russ has been able to tap into the fears of everyone that’s come through the manor. He says he works each show around everyone’s individual fear, so it’s never the same show.

If you think you have the guts to even attempt McKamey Manor, you can contact Russ here. I will stay behind.