Letters about water line insurance are real, but not mandatory

Letters about water line insurance are real, but not mandatory

BROWN DEER --  A confusing letter is prompting hundreds of calls to local water utilities and people want know if it's a scam. 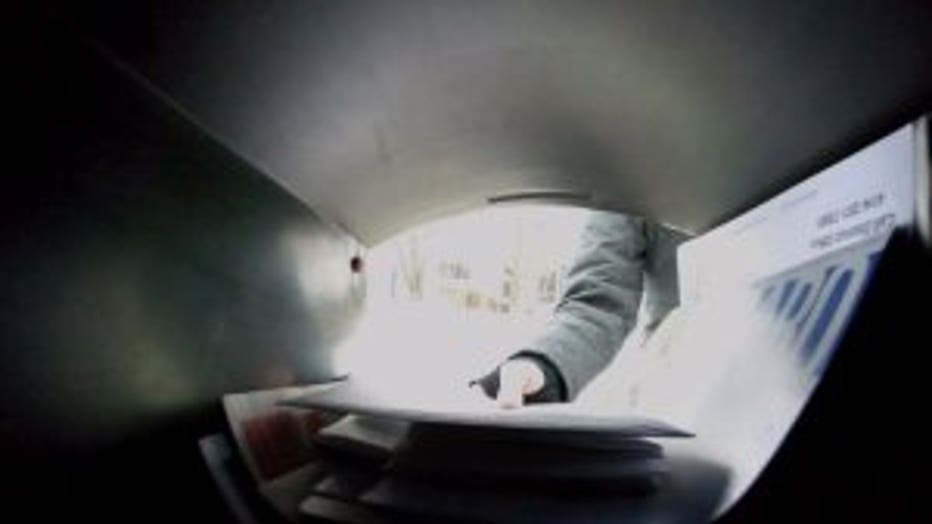 When it comes to junk mail, we're all fairly discerning about what lands in our mailbox. But a letter about insurance coverage being delivered to homeowners across the area has people asking Contact 6, "Is it real?"

Ann Kenwood at the Lois and Tom Dolan Community Center in Brown Deer is among 100,000 people the company has targeted with letters in the greater Milwaukee area. 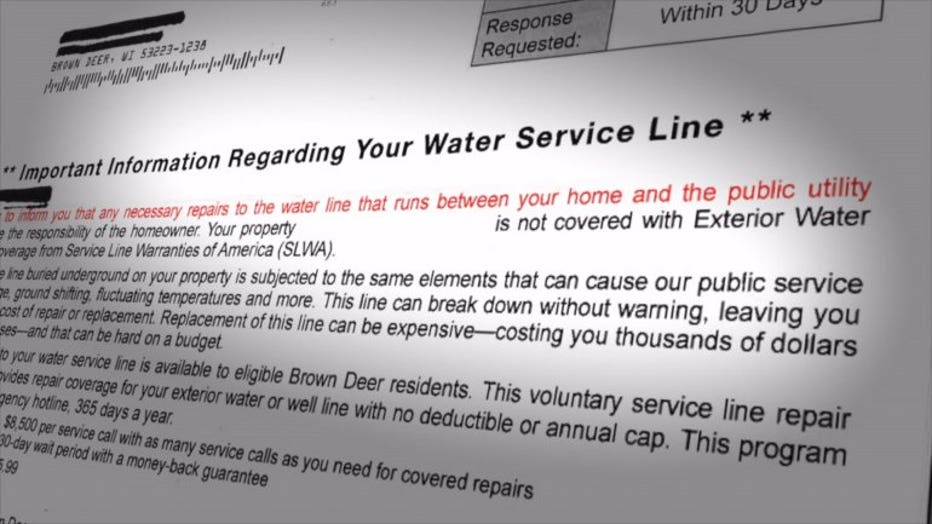 The letter claims to have "important information regarding your water service line." It goes on to say, "This is letter is to inform you that necessary repairs to the water line that runs between your home and the public utility connection are the responsibility of the homeowner."

The letter offers protection for $5.99 a month. 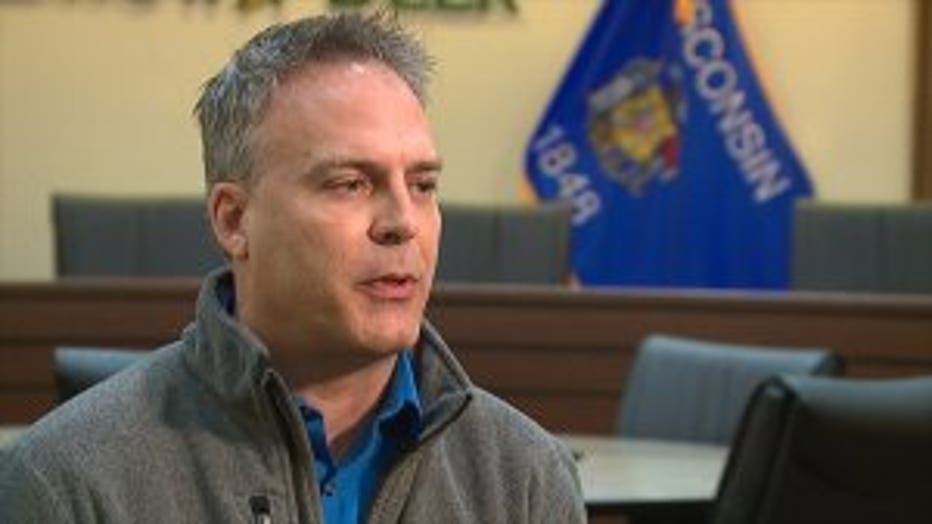 "This is just something they've identified as a potential gap in home owners insurance policies and so they`re very aggressively going after homeowners to try to sign up," Nennig explained.

Nennig says the insurance offer is real, but it's not endorsed or condone by the village.

"We kind of associate this to a spam email you might get," he said. 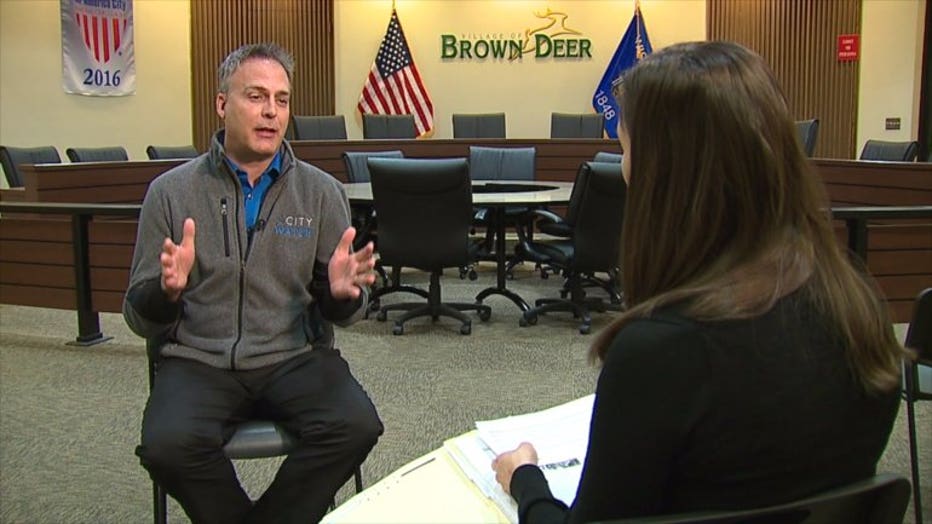 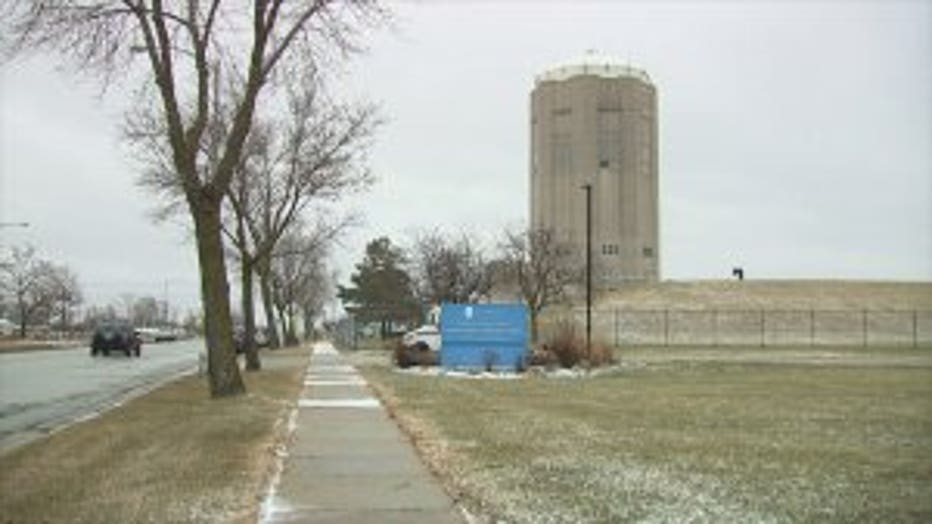 Nennig says over the last year versions of the letter have gone out four times prompting many calls.

Milwaukee Water Works says it got 830 calls and 50 emails about the letters in 2018. 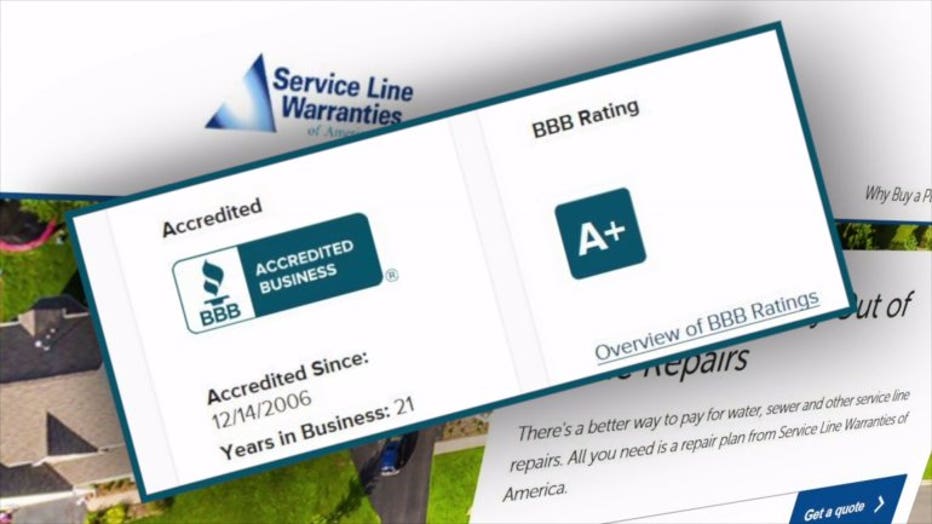 "We purchase our mailing list from independent third-party mailing list providers," Meehan said. "Most homeowners insurance don`t cover this type of repair, so homeowners are surprised when they`ve got a broken water line or a sewer blockage that hey, it`s up to them to find a contractor and pay for the repair." 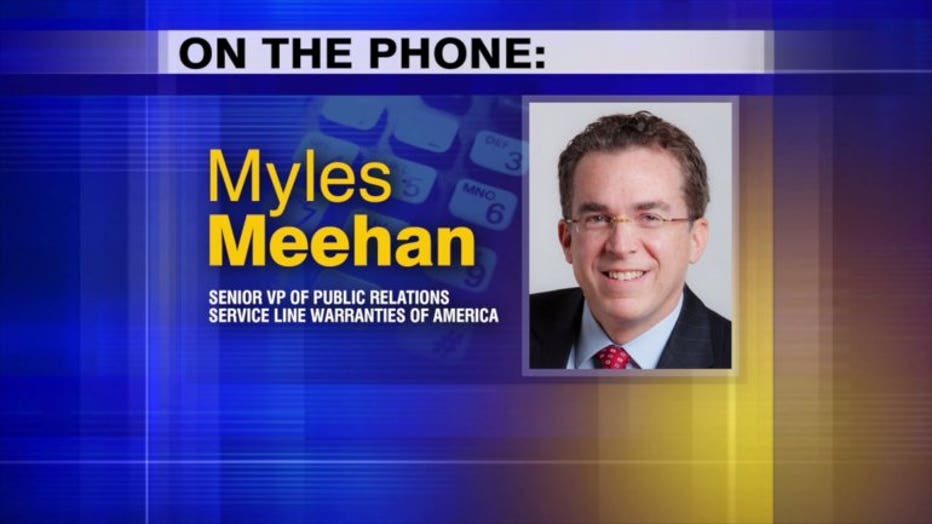 The letter says coverage is for leaky pipes caused by "normal wear and tear, not accident or negligence." Lead seeping into drinking water is also not covered. 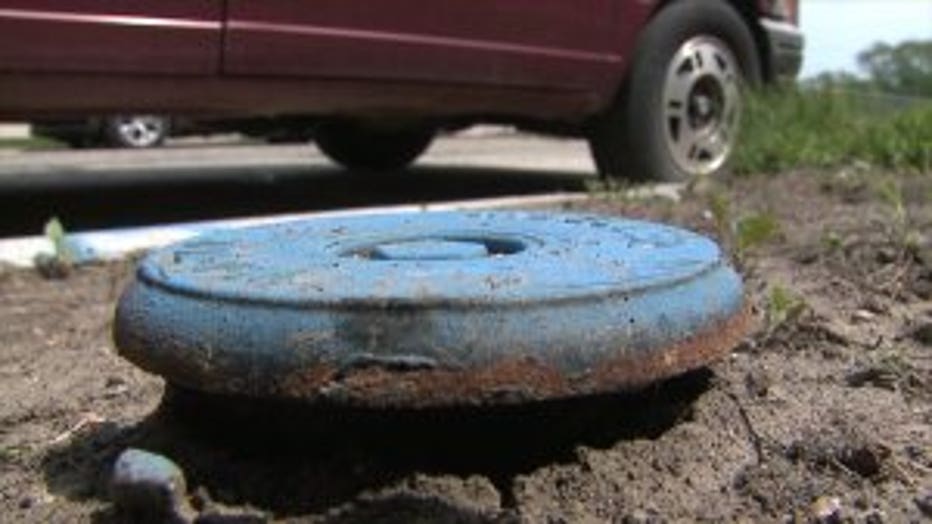 So, how often does a private line need to be repaired?

The copper laterals used in Brown Deer have a typical service life of 75 to 100 years. A lot of homes in the village are 50 to 70 years old.

"But that's just a book value. So, they could last longer depending up on the soil conditions, are probably the biggest wildcard in that," Nennig explained.

Kenwood says the letter looks official. So, she understands the confusion.

"A lot of older people are confused by a lot of different things we get," she said.

The letter asks for a response within 30 days, but there's no real obligation. It does say coverage is optional.

Back in 2012, the Milwaukee Common Council passed a resolution allowing Service Line Warranties of America to mail solicitations to residents, but it ended the agreement 16 months later after getting complaints.

The city does not require anyone to buy the insurance -- a common misconception.