Save the Turf: City of Greenfield launches fundraiser to rebuild skate park

Save the Turf: City of Greenfield launches fundraiser to rebuild skate park

GREENFIELD -- Some call it the Lambeau Field of skateboard parks, and officials with the city of Greenfield hope to bring it back.

Save the Turf is a fundraising effort aimed at rebuilding the historic turf skateboard site.

It was popular back in the 1980s and 90s, and now, the city has taken custody of the land, and is ready to rebuild.

"There have been so many people that have skated this place over the course of time -- the Tony Hawks of the world," said Greenfield Mayor Michael Meitzke.

The Tony Hawk Foundation will consider matching their efforts if $25,000 is raised.

The group's goal is to create the best skateboard park in the Midwest. 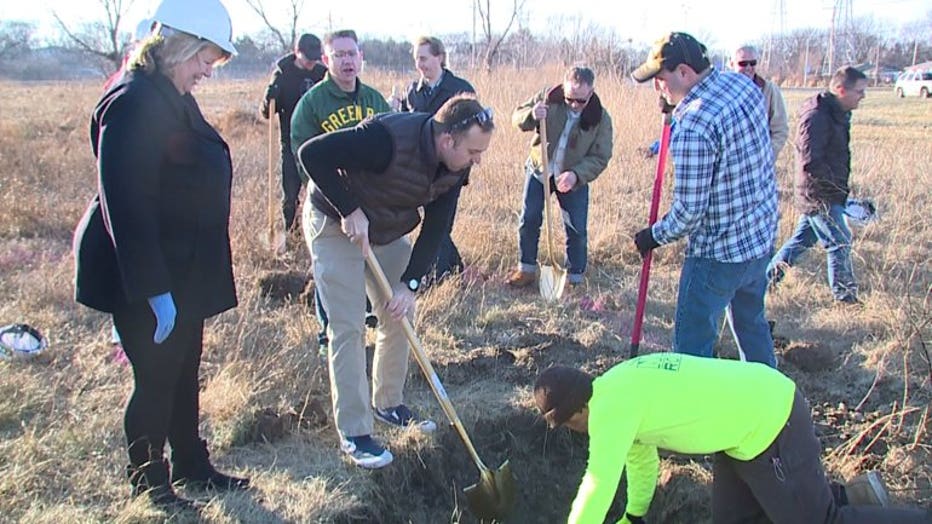