During Santa Claus' busiest time of year, there's a shortage of Santa's helpers nationwide. The demand to meet Santa is higher than ever.

BROOKFIELD, Wis. - During Santa Claus' busiest time of year, there's a shortage of Santa's helpers nationwide. The demand to meet Santa is higher than ever.

He's making his list and checking it twice, but when it comes to checking his schedule, Santa is booked.

"I think people are getting more comfortable with being back around people and being able to sit on Santa's lap," said Eric Zizich.

Brookfield Square Mall hosts Santa Claus every year, except during the coronavirus pandemic. This year, Zizich, the marketing director, is noticing more people wanting to take a photo with Santa. 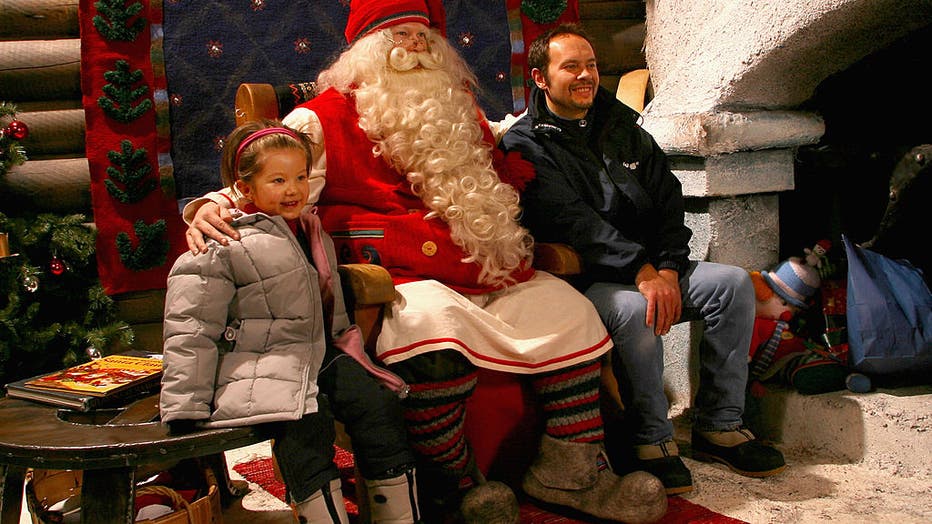 "Having Santa is helping create those really special memories that are going to be timeless," said Zizich.

"I think everyone is having trouble hiring right now," said Zizich.

When you search to hire Santa online, the website HireSanta.com pops up. The founder there said the demand for Santas increased 30% from 2021.

"People are getting back to that sense of tradition – sitting on Santa's knee," said Mitch Allen. 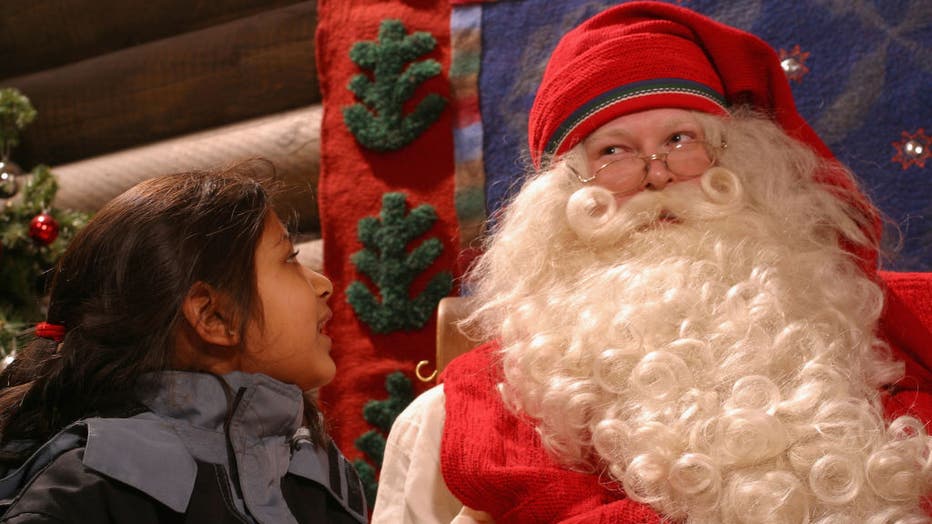 Allen said in Wisconsin, they're already sold out. The Santa shortage has forced some people to book ahead for 2023.

"We have a huge demand for Santas, but we don’t have enough Santa Claus entertainers," said Allen.

While it's hard to find Santa's helpers these days, Santa says no matter what, he'll show up Christmas Day.

Brookfield Square Mall's schedule for Santa fills up fast on the weekends. The best thing to do is make a reservation.