Impacts of inflation on your everyday life

A new survey from the University of South Florida found nearly half of Floridians have a hard time paying the bills to afford the necessities due to inflation.

Consumers feeling the pinch from soaring inflation will soon have to pay more in annual fees for a Sam's Club membership.

"We are mindful of the financial pressure on wallets right now. So, this year’s renewal is on us," Sam's Club CEO Kath McLay said in a notice to customers. "We’re giving back $5 in Sam’s Cash to Club members and $10 in Sam’s Cash to Plus members shortly after renewal."

The number of comparable transactions grew 9.8% while the average ticket fell 0.2%. Membership income increased 8.9% as its total memberships hit an all-time high. 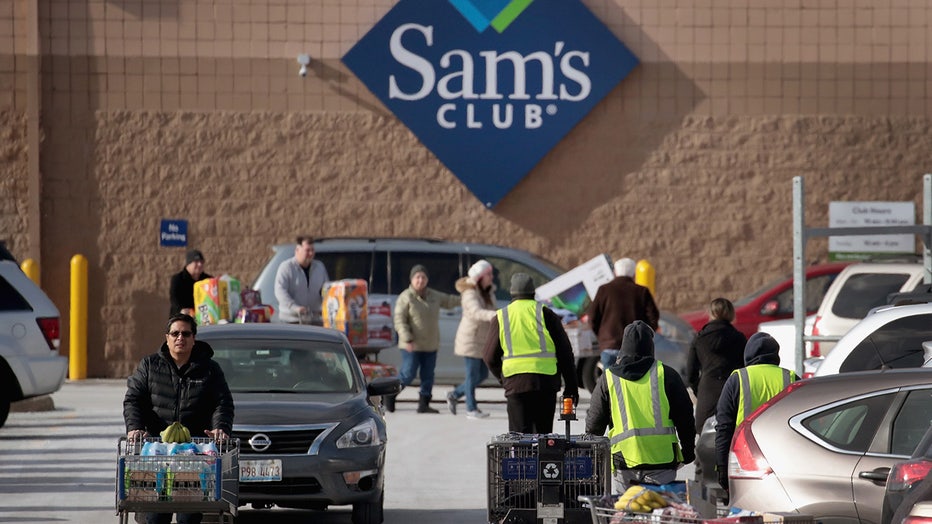 Shoppers stock up on merchandise at a Sam's Club store on January 12, 2018 in Streamwood, Illinois. (Photo by Scott Olson/Getty Images)

Sam's Club rival Costco last raised its annual membership fee in 2017. Costco charges $60 per year for its basic "Gold Star" membership and $120 for its Gold Star Executive membership. Analysts have said the company, which typically increases its fee every 5-1/2 years, could delay it this time as consumers cut spending.

Costco did not immediately return FOX Business' request for comment.

Reuters contributed to this report.